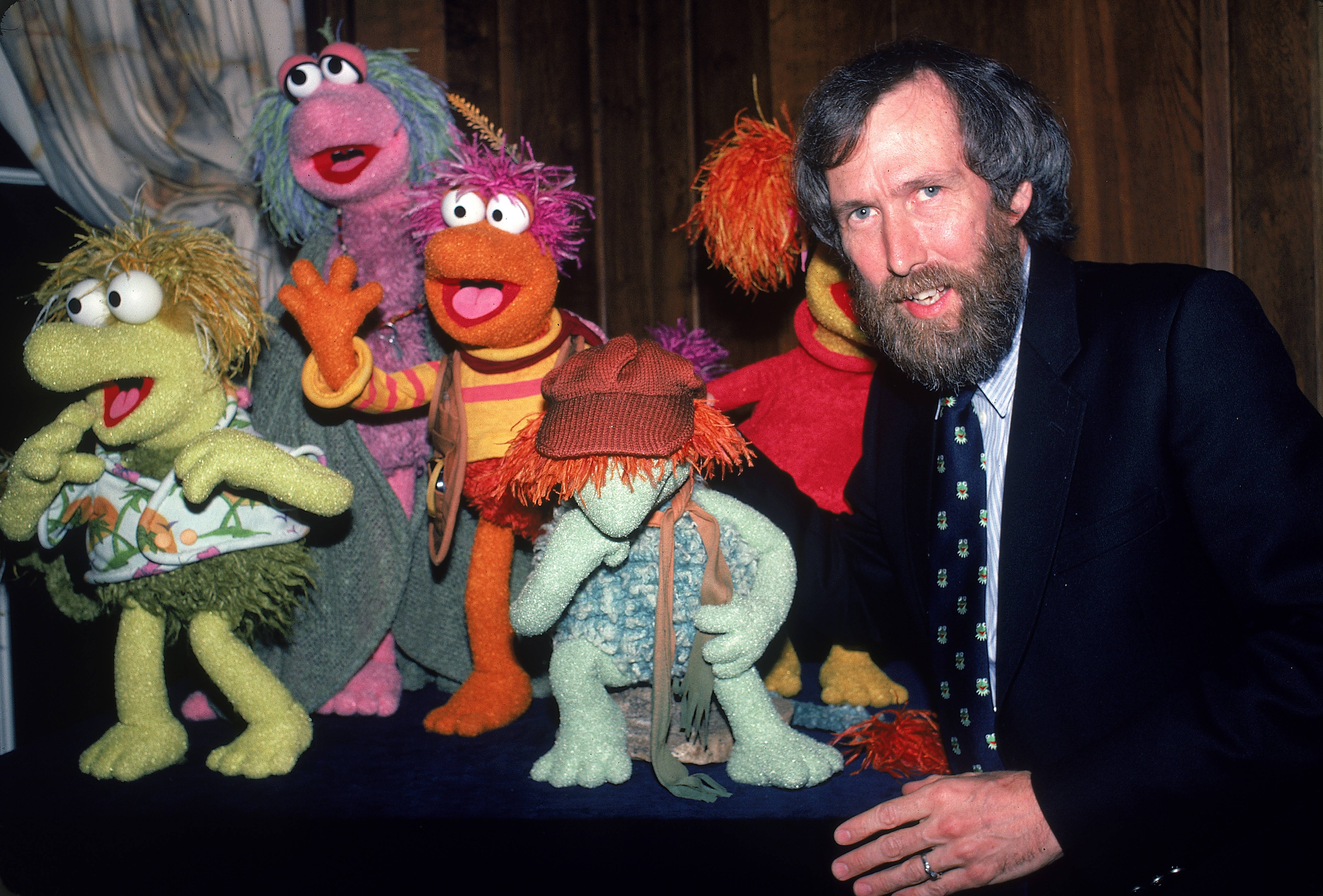 Apple’s plans for Fraggle Rock extend well beyond the recent mini-series. Hot on the heels of Apple ordering a reboot of Jim Henson’s legendary kids’ series, 9to5Mac notes that Apple TV+ now offers the entire back catalog for the show. That’s a rare move for a company that has so far been reluctant to offer any material on TV+ that it didn’t produce itself.

This isn’t just a completist streak on Apple’s part. If it hadn’t obtained the existing library, you would have needed to visit one of HBO’s services to see any older episodes. Apple has been willing to forego legacy content before with Amazing Stories and Ghostwriter, but those aren’t as deeply ingrained in the cultural zeitgeist as Henson’s work. This ensures that kids and nostalgic parents stay on Apple TV+ no matter how much of the series they care to see.

The timing is also convenient. HBO Max just launched with the whole Sesame Street catalog available. The Fraggle Rock deal gives Apple something to counter that advantage, even if it’s more likely that you’ll be interested in Big Bird and Elmo than Fraggles and Doozers. And remember, Apple still has a broader deal with Sesame Workshop. This isn’t the sum total of the company’s push into Muppet-themed content, and it may offer a deeper lineup before long.

In this article: Apple, Apple TV Plus, fraggle rock, Jim Henson, streaming, internet, tv, television, news, entertainment
All products recommended by Engadget are selected by our editorial team, independent of our parent company. Some of our stories include affiliate links. If you buy something through one of these links, we may earn an affiliate commission.