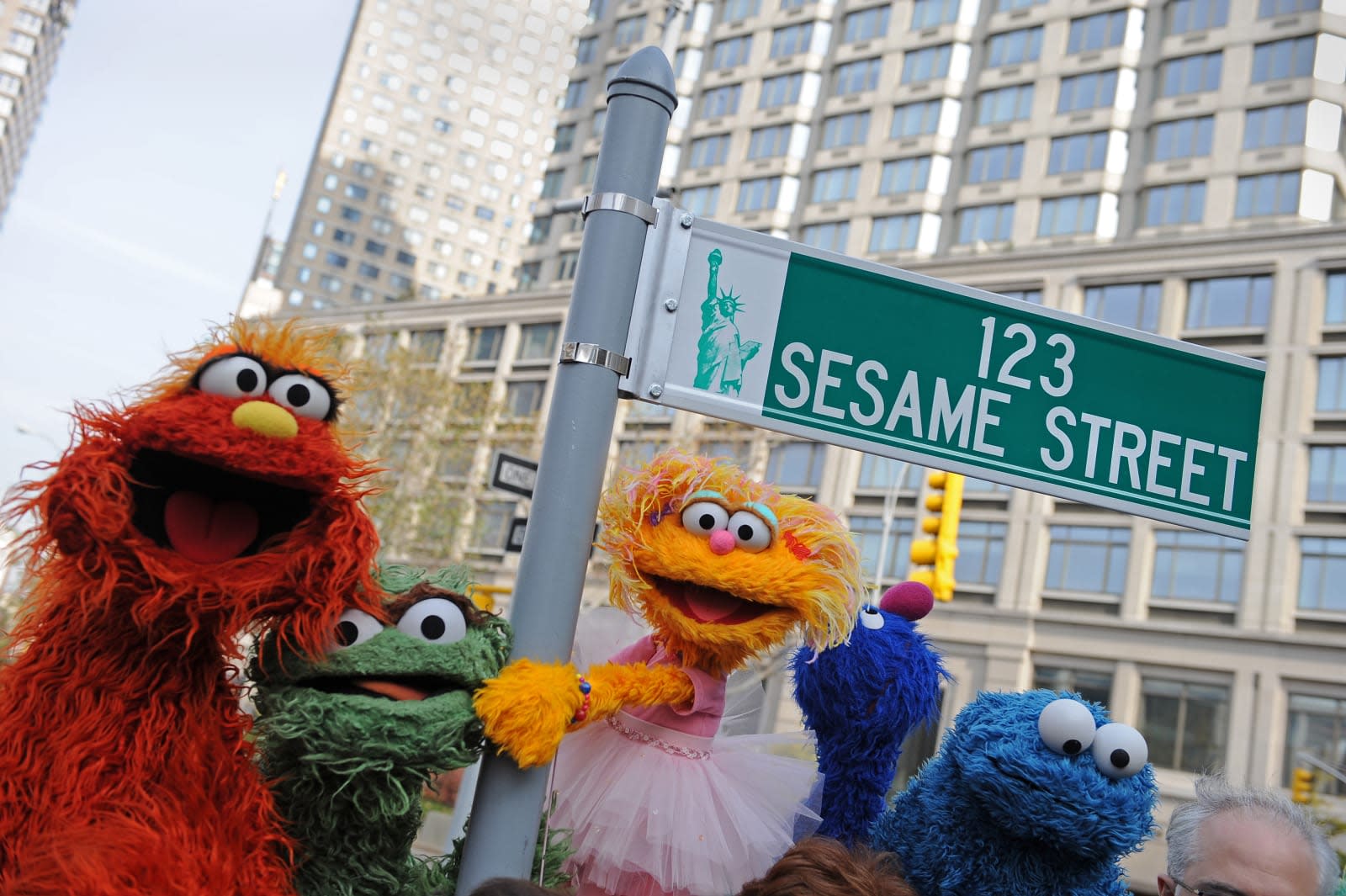 Apple has a large and ever-growing slate of shows in the works, including dramas, comedies, sci-fi originals and thrillers, and soon it will include programming geared toward children. Variety reports today that Apple has teamed up with Sesame Workshop, the nonprofit behind Sesame Street, to create live-action and animated series as well as a show featuring puppets. Sesame Street will not be included, however, as HBO has exclusive rights to new episodes.

This is just the latest major deal Apple has pulled of late. Last week, it announced a multi-year content deal with Oprah, and those involved with its projects include Jennifer Aniston, Reese Witherspoon, Octavia Spencer, Steven Spielberg and M. Night Shyamalan. Apple also recently ordered a drama series inspired by preteen reporter Hilde Lysiak who broke the news of a murder in her hometown in Pennsylvania.

In this article: apple, av, entertainment, OriginalProgramming, SesameStreet, SesameWorkshop, TV
All products recommended by Engadget are selected by our editorial team, independent of our parent company. Some of our stories include affiliate links. If you buy something through one of these links, we may earn an affiliate commission. 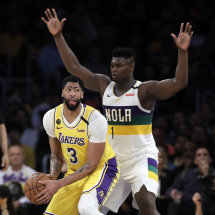 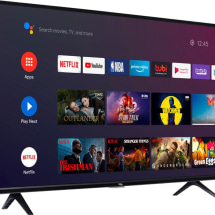