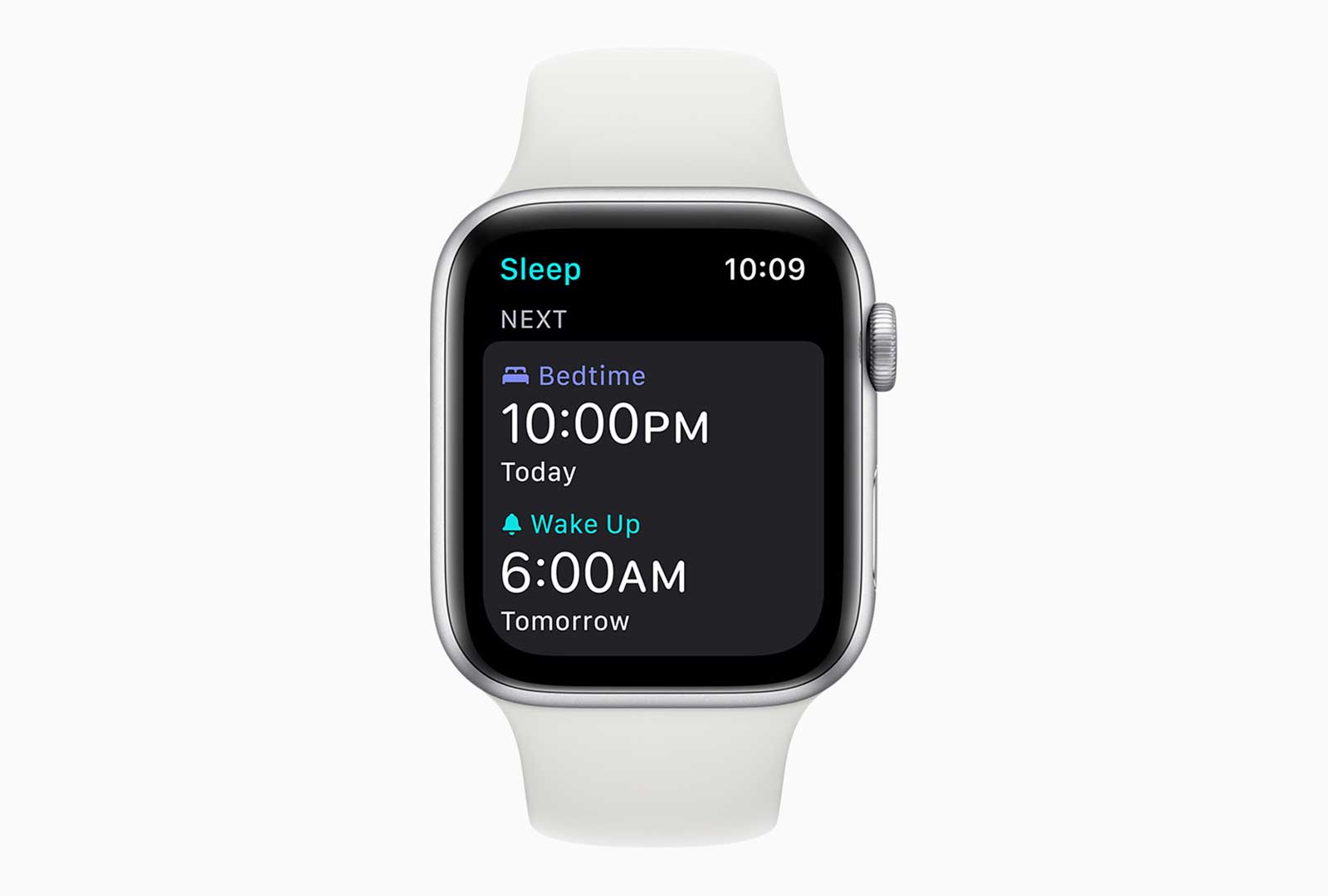 During yesterday’s WWDC keynote event, Apple revealed its plans for the upcoming watchOS 7. These improvements could make the Apple Watch more attractive to those who have been on the fence, and the reduced prices of the Series 5 watches could seal the deal. Both Amazon and Walmart have dropped the most recent Apple Watch back down to its lowest price, with the GPS-only models starting at $299 and the GPS + Cellular models starting at $399.

One of watchOS 7’s biggest updates will be sleep tracking -- something that’s been a glaring omission from the Apple Watch for years. Users can set wind-down times, and the watch will monitor sleep quality based on micro-movements. It will also vibrate -- gently at first -- to wake the user up at the ideal point in their sleep cycle.

The Fitness app -- previously called Activity -- adds new workouts like dancing, core and cool-downs. The Maps app will make it easier to get some exercise -- or just get around -- on a bike too, thanks to cycling-specific directions.

Engadget gave the Apple Watch Series 5 a score of 88. It’s not a huge leap compared to the previous generation of watches, but its fast performance, improved Siri implementation and handy always-on display make it the best smartwatch on the market.

The Apple Watch Series 5 has been on sale for this price several times recently, but it often sells out quickly. Now may be a good time to pick one up, considering the presumed Series 6 watches won’t be out for several months and will likely cost quite a bit more. The upcoming watchOS 7 will be compatible with Series 3, 4 and 5 watches, so there’s no need to worry about compatibility once the new OS is out.