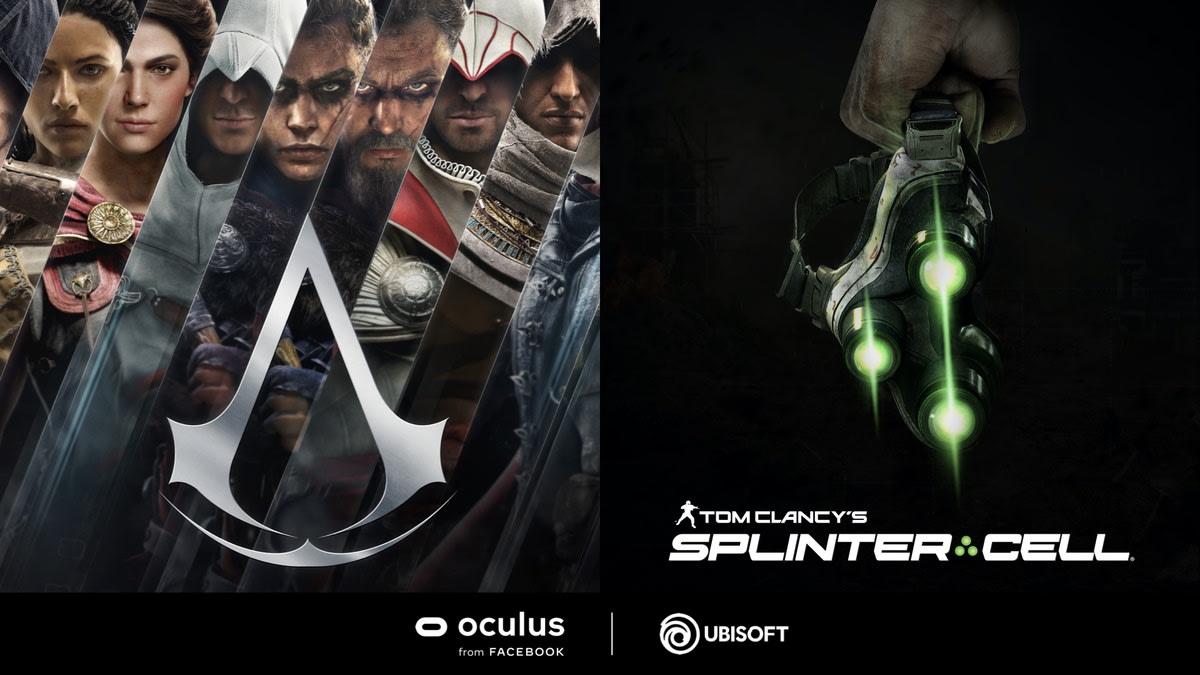 Facebook has snagged two made-for-VR Ubisoft titles. Virtual reality versions of Assassin’s Creed and Splinter Cell are coming to Oculus. Facebook made the announcement during its Connect event today.

Ubisoft will develop the VR versions of both games. They’ll be built from the ground up but will stay true to both franchises. Ubisoft’s other VR titles include Eagle Flint, Werewolves Within and Star Trek Bridge Crew, all of which are available on Oculus. We don’t know yet when the new games will arrive.

Ubisoft is already working on Assassin’s Creed Valhalla, which will arrive the same day as the Xbox Series S and X launch. Meanwhile, Netflix is reportedly developing a Splinter Cell series.

In this article: facebook, facebookconnect, oculus, vr, ubisoft, assassin's creed, splinter cell, games, video games, vr gaming, news, gaming, gear
All products recommended by Engadget are selected by our editorial team, independent of our parent company. Some of our stories include affiliate links. If you buy something through one of these links, we may earn an affiliate commission.