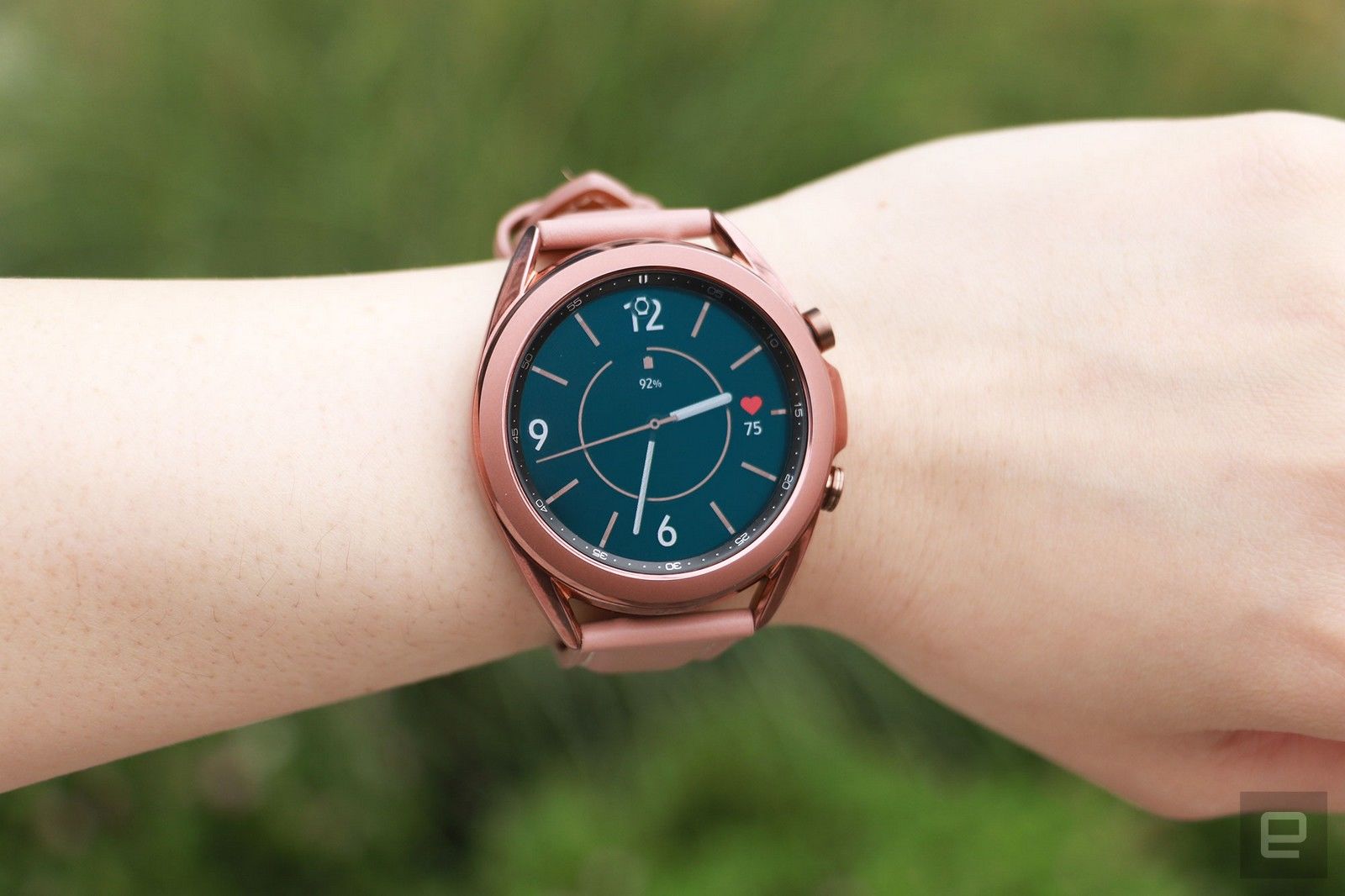 We all could use a little help staying active, especially now when many of us are staying home more and more. That’s arguably the most obvious reason to get a smartwatch, but these wearables have grown over the past few years to do other things, too, like play music via Bluetooth headphones, control smart home devices and even make and receive calls (mostly) on their own.

If you’ve had your eye on a smartwatch or fitness tracker as of late, now’s a good time to check them out again. Black Friday has brought a number of good deals on various wearables, including many of our favorites. Check out the list below for the best deals on smartwatches, fitness trackers and other wearables you can get during this holiday shopping season.

A few models of the Apple Watch Series 6 are down to $330, which is a new record low. Some GPS + Cellular models are also on sale for as low as $450. The price truly depends on the model you’re getting, but you can expect to see at least a small discount on most versions if you go through Amazon. We gave the Series 6 a score of 89 for its faster charging time, slightly longer battery life and zippy performance.

The Apple Watch SE is down to $259, which is a great deal on the smartwatch that came out only a few months ago. It’s arguably the best Apple Watch for people who are new to the wearable, or those new to smartwatches in general. We gave it a score of 88 for its comfortable design, solid performance and affordable price.

The solid Samsung Galaxy Watch 3 has fallen to $340. If you’re an Android user, this is one of the best smartwatches you can get. We think it’s even better than most of Google’s own WearOS devices. The Galaxy Watch 3 earned a score of 86 from us for its useful spinning bezel, improved workout and sleep tracking and good battery life.

A sportier version of the Galaxy Watch 3, the Watch Active 2, is on sale for $180. The Galaxy Watch 3 may be the latest flagship wearable from Samsung, but the Active 2 will satisfy most people’s needs -- and it’s slimmer and more affordable to boot. We gave it a score of 85 for its speedy performance, touch-sensitive bezel and easy to use Tizen OS.

The Fitbit Charge 4 is on sale for $100, which is $50 off its normal price. Fitbit released this wearable in the spring and it’s the best fitness tracker (not a smartwatch) that you can get from the company. We gave the Charge 4 a score of 82 for its accurate built-in GPS, standard Fitbit Pay and multi-day battery life.

Fitbit’s latest flagship smartwatch, the Sense, is down to a new all-time low of $280. It’s the most comprehensive smartwatch you can get that runs Fitbit OS and it has all the sensors you’d expect — and more. It includes a heart rate monitor, GPS, EDA sensor, skin temperature sensor, a blood oxygen sensor and others. We gave it a score of 82 for its impressive health tracking features and its bright, sharp display.

The Forerunner 645 Music is on sale for $229, which is roughly $80 off its normal price and the same discount we saw during Prime Day. Designed for runners, the 645 Music lets you download tracks and playlists so you can listen without having your smartphone and it also tracks running metrics like ground contact time balance, stride length and vertical ratio. You can also connect accessories like a foot pod to collect even more training data.

The multipurpose Vivoactive 4 hits $235 for Black Friday. While not as good of a discount as we saw on Amazon Prime Day, it’s still a good deal for those who either missed it last month or who aren’t Prime members. It’s one of Garmin’s midrange smartwatches that’s packed with features including blood oxygen tracking, onboard music storage and GPS, a plethora of workout profiles, an 8-day battery life in smartwatch more and more.

Both the Withings Steel HR and Steel HR Sport smartwatches are 30 percent off right now. This brings the standard wearable to $126 and the Sport to $140. Their analog watch faces make them great for those who prefer the traditional watch look but still want a smart gadget that tracks health stats. Withings’ smart scale, the Body+, is also discounted to $65 for Black Friday.

One of our holiday gift guide picks, the Amazfit Bip S, has dropped to $55, which is $15 off its normal price. For a sub-$100 smartwatch, it has a lot going for it: we gave it a score of 80 for its lightweight, water-resistant design, accurate built-in GPS and bright display.