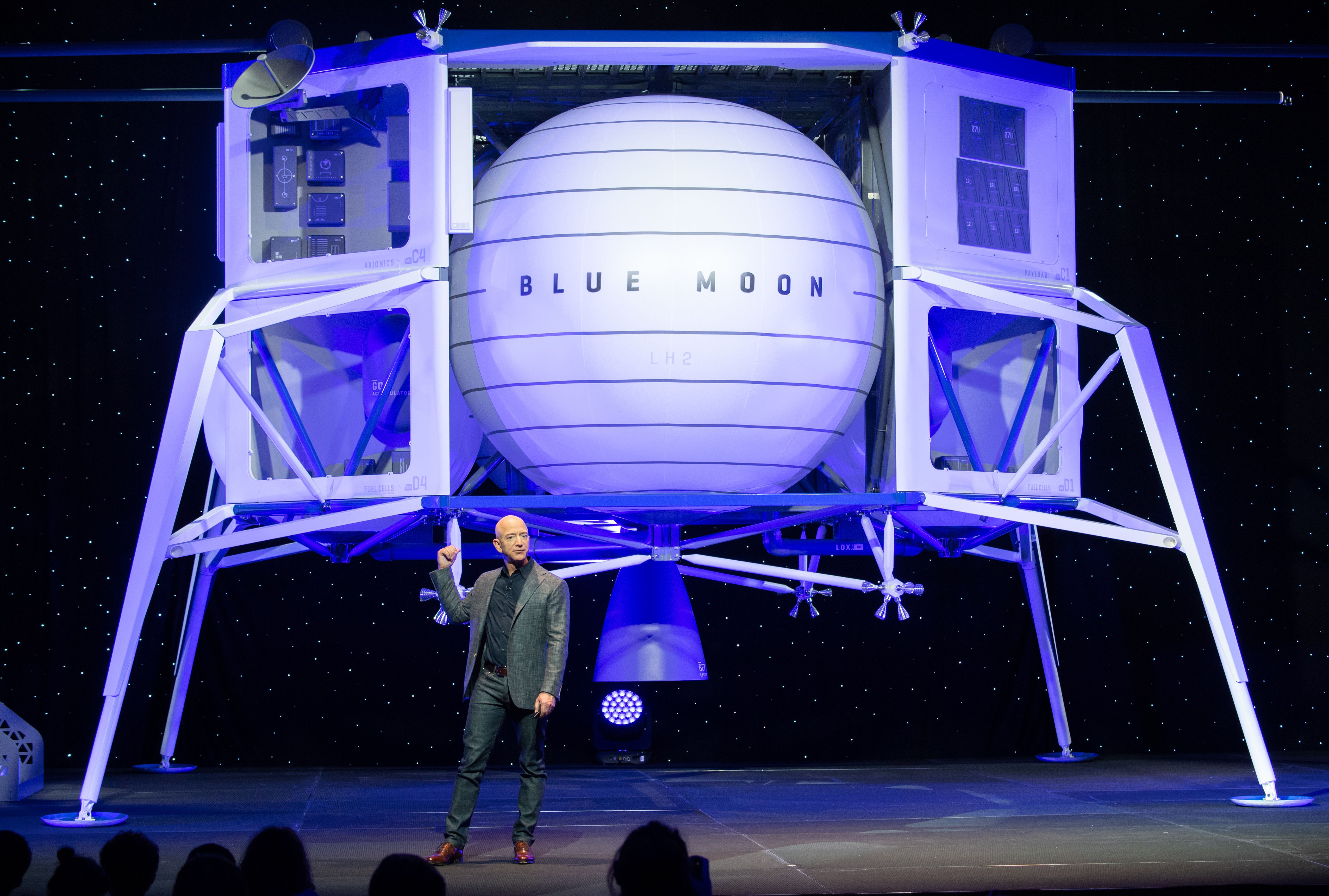 As it teased earlier in the week, NASA has awarded contracts in its quest for a Moon landing — and it’s a big win for the upstarts in the spaceflight industry. The administration has chosen Blue Origin, SpaceX and IT firm Dynetics to compete against each other in developing lunar landing systems for the Artemis program. Blue Origin received the largest award due to its significant early progress, receiving $579 million, while Dynetics’ team-up with Sierra Nevada earned it $253 million. SpaceX received $135 million to help with its Starship-based project.

The contracts last through February 2021 and task the companies with performing initial demonstration missions. After that, NASA will pick at least two of the companies to develop more mature systems on its way to final landing hardware.

It’s equally notable who’s missing. While NASA has typically leaned on more established companies like Boeing for contracts, they’re no-shows in this process. The space agency didn’t tell the Washington Post why Boeing wasn’t on the shortlist, but its Starliner and SLS woes didn’t help matters. NASA clearly wasn’t convinced by the company’s proposed landing system.

Whichever projects succeed, the companies involved will be under a lot of pressure. NASA and the White House still want a crewed Moon landing by 2024, even with a wary Congress and the COVID-19 pandemic potentially influencing plans. That’s not a lot of time to develop and test a lunar landing project even with some of the work already done. Still, the competing companies are known for being agile compared to incumbents — they might stand the best shot at success.

In this article: Spaceflight, Jeff Bezos, moon, SpaceX, artemis, blue moon, Blue Origin, Spacecraft, sierra nevada, space, video, NASA, dynetics, news, tomorrow
All products recommended by Engadget are selected by our editorial team, independent of our parent company. Some of our stories include affiliate links. If you buy something through one of these links, we may earn an affiliate commission.