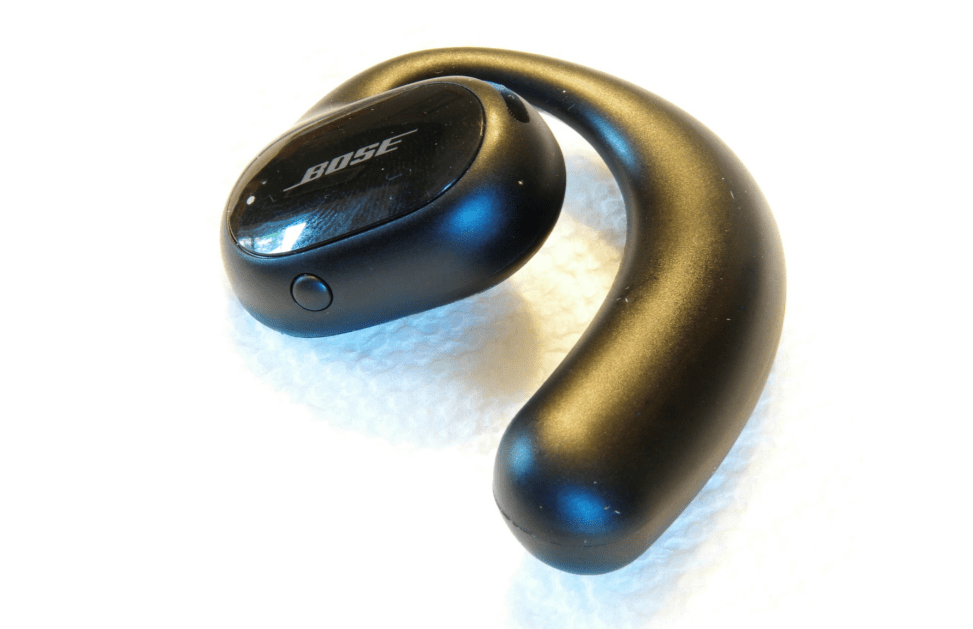 Bose looks set to add to its lineup of true wireless earbuds, if its latest Federal Communications Commission filings are anything to go by. As spotted by The Verge, documents and photos for a product called Sport Open Earbuds have popped up on the FCC website.

Similar to Samsung's Galaxy Buds Live, these have an open design. So, unlike regular earbuds, they won't go in your ear — a hook holds them in place. As if the Bose wasn't making things clear enough with the name, it designed these with fitness in mind. The documents also include a look at the charger.

Bose released its Sport Earbuds, which do have an in-ear design, earlier this year. Those are a non-active noise cancellation (ANC) version of its QuietComfort Earbuds. For those who’d rather not cram things into their earholes or wear over- or on-ear headphones while working out, the Sport Open Earbuds could be a viable alternative.

The company hasn't formally announced the Sport Open Earbuds, however. A lot of factors about them remain unknown, such as the price, release window, battery life and whether they’ll have ANC support. Engadget has contacted Bose for more details.

Meanwhile, it marks the second time in recent days that under-wraps earbuds have appeared in FCC filings. Samsung’s Galaxy Buds Pro emerged there this week.

In this article: bose, earbuds, fcc, federal communications commission, filing, leak, sport open earbuds, gear
All products recommended by Engadget are selected by our editorial team, independent of our parent company. Some of our stories include affiliate links. If you buy something through one of these links, we may earn an affiliate commission.