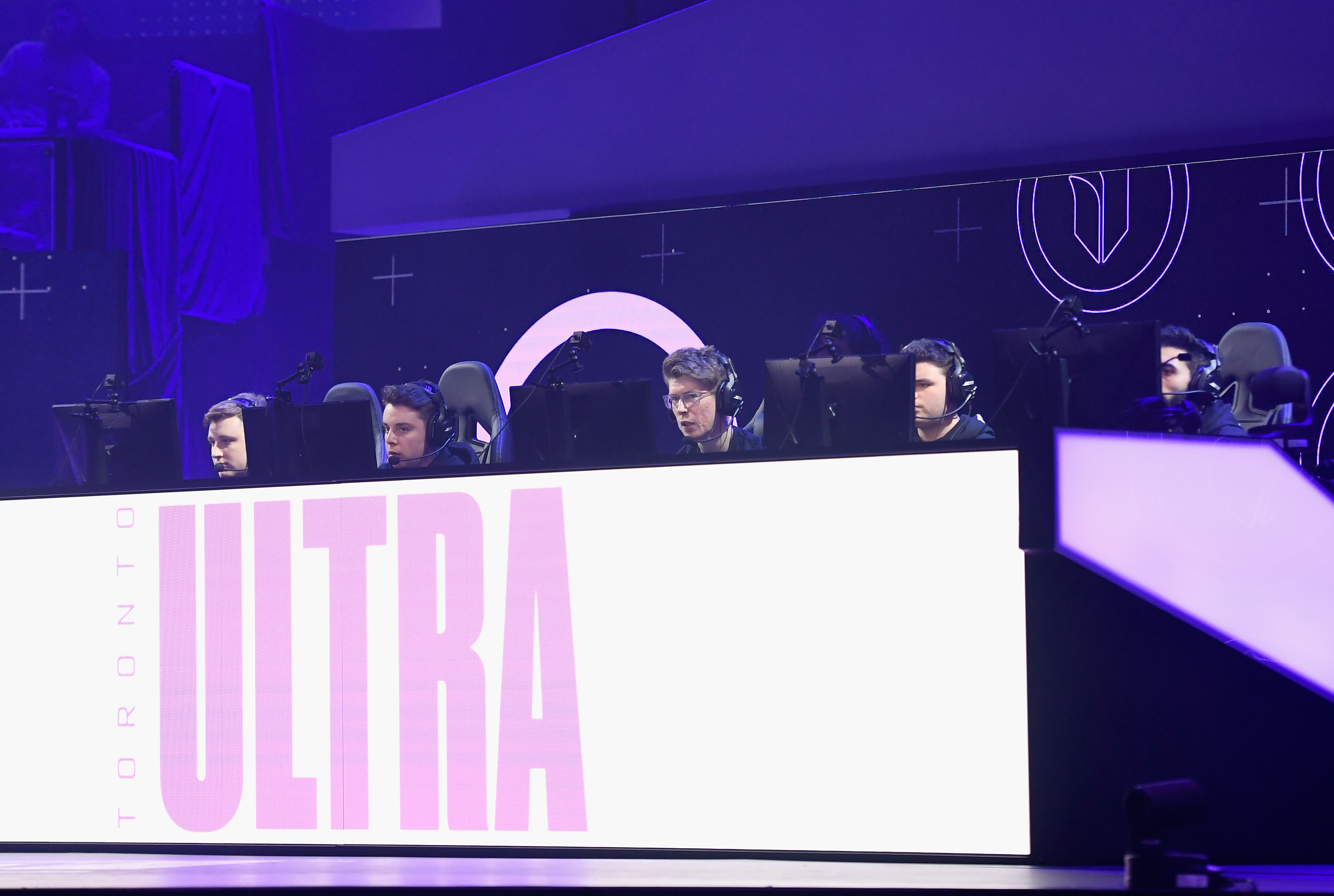 The Call of Duty League will return this weekend after several weeks of inaction. Much like the Overwatch League, its fellow Activision Blizzard esports series, matches will take place entirely online with players taking part remotely. The league cancelled live events in recent weeks owing to concerns over the COVID-19 pandemic.

Play will follow the usual tournament format, with eight teams squaring off in the first Home Series. Group stage matches will take place Friday, followed by knockout rounds and semifinals on Saturday then championship matchups on Sunday. You can watch the action on the CDL YouTube channel.

“No one wants to be in this situation, but we are, and we’re thankful that Call of Duty League can forge ahead and deliver live competition to fans when it’s probably needed most,” commissioner Johanna Faries said in a statement. The Home Series schedule extends through July 26th and details about the championship weekend will be revealed later.

While many sports have been impacted by stadium and arena closures, several top-level esports events have carried on in online-only formats. Athletes and racing drivers are even continuing to compete in virtual versions of their sports, with broadcast and cable networks airing some showdowns.

In this article: Activision Blizzard, Call of Duty, call of duty league, callofduty, cod, esports, activisonblizzard, covid-19, coronavirus, news, gaming
All products recommended by Engadget are selected by our editorial team, independent of our parent company. Some of our stories include affiliate links. If you buy something through one of these links, we may earn an affiliate commission.