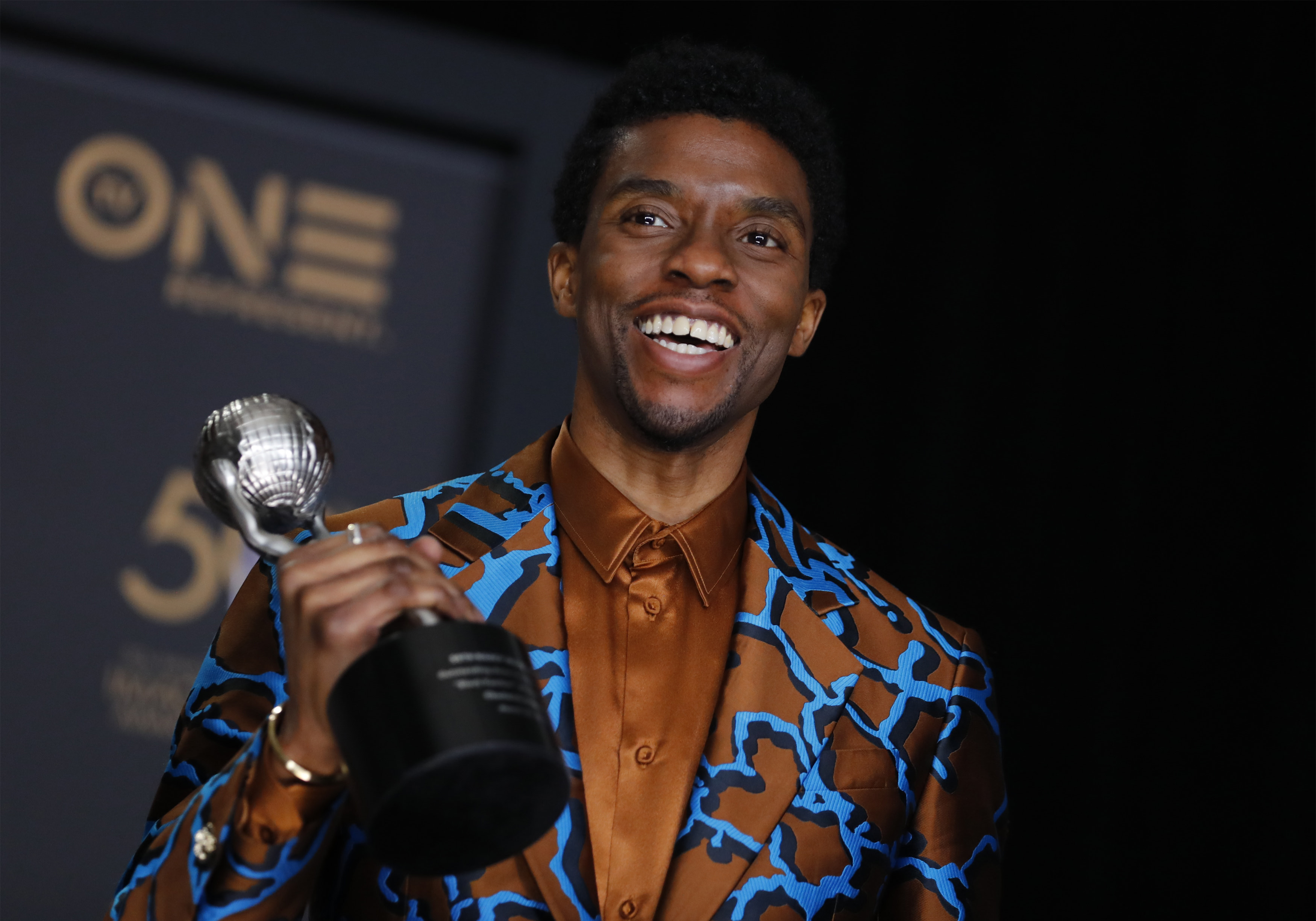 After news broke of Chadwick Boseman’s passing last week, ABC aired a special tribute to the late actor during the episode of its 20/20 show the Sunday after. If you missed it the first time around, you can now catch Chadwick Boseman: A Tribute For A King on Disney+, according to the streaming service.

The 40-minute long episode also reported that Boseman underwent several painful surgeries and chemotherapy sessions without telling anyone. The special appear to provide a closer look at the late actor’s life and how he inspired others, too. If you want to learn more about Boseman’s work and his impact, this could be a good special to watch.

In this article: streaming, av, tv, disney+, disney plus, chadwick boseman, news, gear, entertainment
All products recommended by Engadget are selected by our editorial team, independent of our parent company. Some of our stories include affiliate links. If you buy something through one of these links, we may earn an affiliate commission.