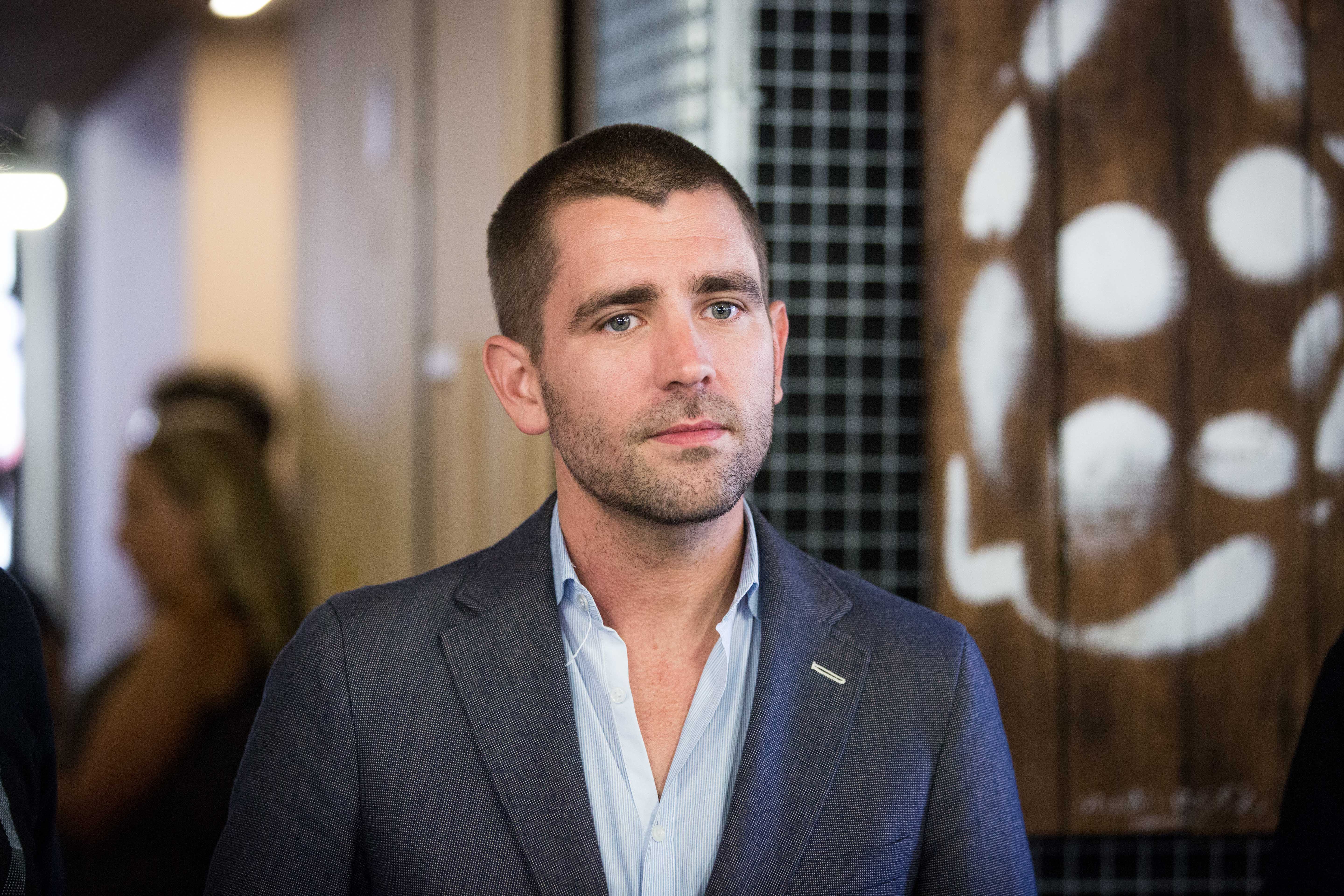 Chris Cox, one of Facebook’s longest-serving executives, is returning to the company after he resigned last year amid disagreements with CEO Mark Zuckerberg. Cox, who first joined Facebook as an engineer in 2005, announced Thursday that he is returning to the social network in his former role as Chief Product Officer.

“In 2019 I refocused my time, spinning up climate change initiatives, building progressive political infrastructure for this election year, playing with my reggae band, and reconnecting with my family and kiddos,” he wrote in a Facebook post announcing the move. “Then 2020 refocused us all, on a public health crisis, an economic crisis, and now a reckoning of racial injustice. The world is unsettled, divided. People are struggling when things were already hard.”

Cox’s return comes at a crucial moment for Facebook and Zuckerberg, who is grappling with an employee backlash after the CEO declined to take action on posts from Donald Trump that Twitter said glorified violence. Since then, employees have staged virtual walkouts and publicly criticized the company.

Cox resigned last year — a mover that cost him as much as $170 million in unvested stock, according to Yahoo Finance — after disagreements with Zuckerberg over the future of the company. Though Cox has never detailed those disagreements publicly, it’s been reported he was worried about Facebook’s plans to move toward an encrypted, privacy-focused platform, and to integrate the company’s “family” of apps.

But Cox now says he is “encouraged” by changes Facebook has made and that he reached out to Zuckerberg last month. “I’ve been following Facebook and I’ve been encouraged by progress on so many of the big issues facing us,” he wrote. “In the past month the world has grown more chaotic and unstable, which has only given me more resolve to help out. Our most important decisions and products are ahead of us.”

In this article: Social media, Facebook, Mark Zuckerberg, news, gear
All products recommended by Engadget are selected by our editorial team, independent of our parent company. Some of our stories include affiliate links. If you buy something through one of these links, we may earn an affiliate commission.