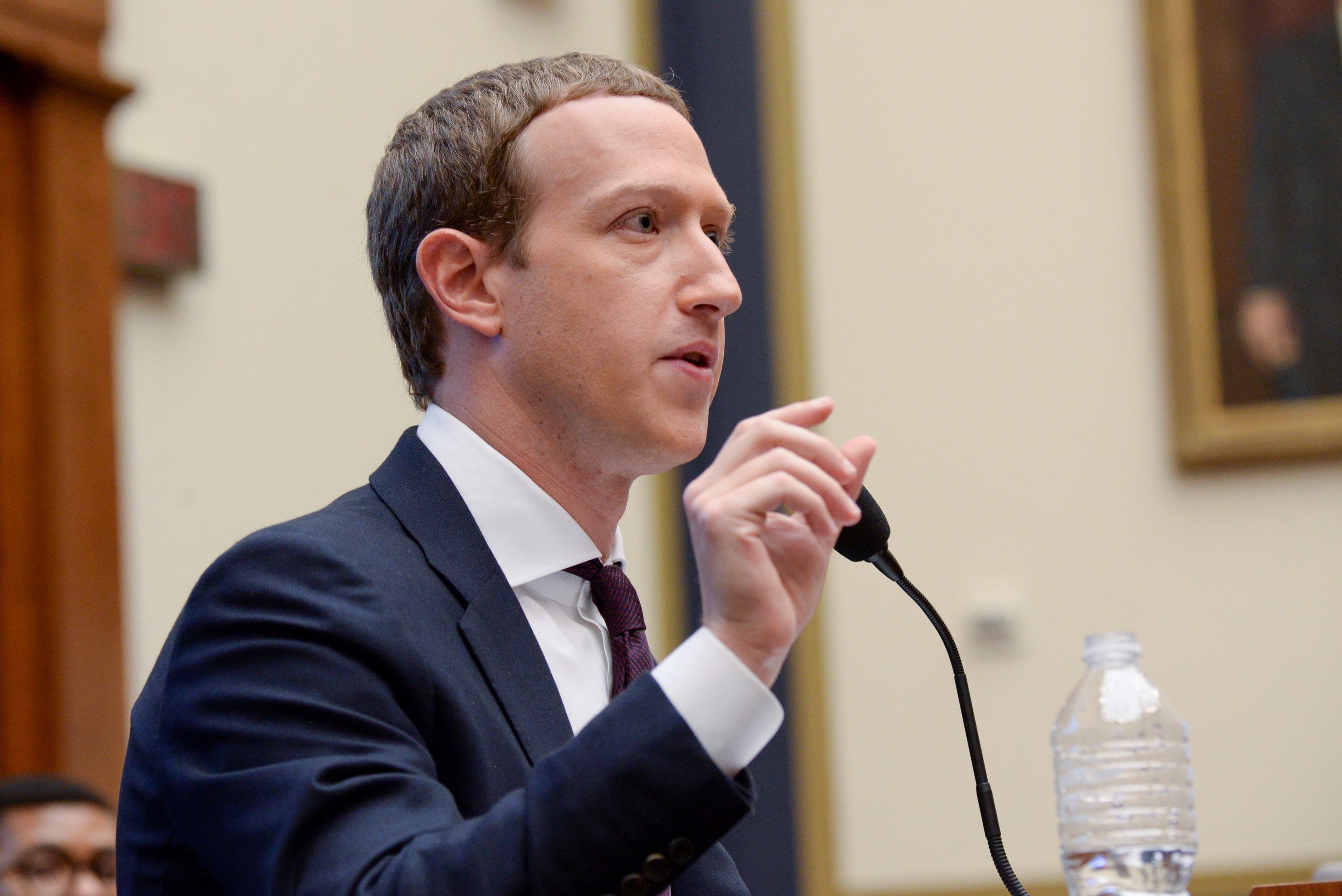 Mark Zuckerberg shared a seven-part plan following widespread criticism from employees over his handling of Donald Trump’s Facebook posts last week. The update comes after a week of increasingly vocal dissent from within the company.

In the note, Zuckerberg laid out several potential changes to how the company approaches its policy and decision-making, as well as ideas for product changes. He promised more “transparency,” and said he was “committed to elevating the representation of diversity, inclusion and human rights in our processes and management team discussions.”

Zuckerberg said Facebook would “review” three policy areas, but stopped short of committing to specific changes. Among them: “threats of state use of force,” voter suppression in the context of the coronavirus pandemic, and whether Facebook should add labels to “violating or partially-violating content.”

“I know many of you think we should have labeled the President's posts in some way last week,” he wrote. “Our current policy is that if content is actually inciting violence, then the right mitigation is to take that content down -- not let people continue seeing it behind a flag. There is no exception to this policy for politicians or newsworthiness. I think this policy is principled and reasonable, but I also respect a lot of the people who think there may be better alternatives, so I want to make sure we hear all those ideas.”

At the same time, Zuckerberg — who had previously criticized Twitter for adding labels to Trump’s tweets — made clear he is still not a fan of the idea. “I worry that this approach has a risk of leading us to editorialize on content we don't like even if it doesn't violate our policies, so I think we need to proceed very carefully.”

He also promised “a clearer and more transparent decision-making process,” and “to review whether we need to change anything structurally to make sure the right groups and voices are at the table.”

His two most concrete proposals were around changes to Facebook’s product. He promised a new “voter hub,” similar to the company’s coronavirus information center, which would provide authoritative information about voting. He also said some of the company’s New Product Experimentation team would work on projects to promote racial justice, but didn’t elaborate.

Zuckerberg’s post comes after a week when dozens of Facebook employees staged a virtual walkout in protest against the company's decision, and have publicly posted about their disagreement on social media. Some employees have threatened to quit over the issue, and one software engineer publicly resigned, saying Facebook had become “complicit in the propagation of weaponized hatred.”

The CEO has also faced external pressure. A group of influential former employees, including one who helped shape the company’s content policies, slammed Facebook in an open letter that was published by The New York Times. And civil rights leaders said they were “disappointed and stunned by Mark's incomprehensible explanations for allowing the Trump posts to remain up,” following a meeting with him and other officials.

In this article: Facebook, Mark Zuckerberg, Social media, internet, Donald Trump, news, gear
All products recommended by Engadget are selected by our editorial team, independent of our parent company. Some of our stories include affiliate links. If you buy something through one of these links, we may earn an affiliate commission.