'Bugsnax' will be the first free PlayStation Plus game for PS5 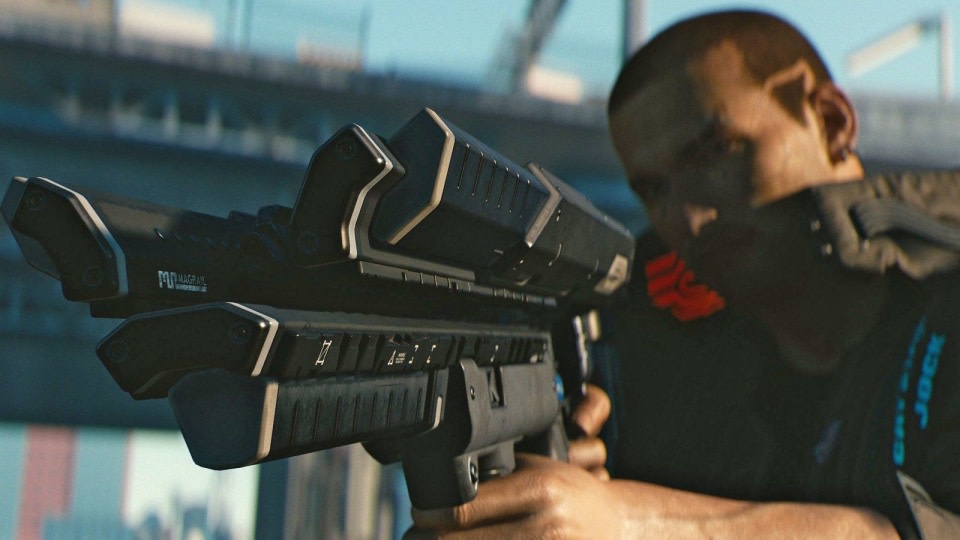 In the latest edition of Night City Wire, CD Projekt Red revealed the minimum and recommended PC specs for Cyberpunk 2077. The good news is you won’t need a high-end gaming rig for it to run decently — so don’t worry too much if you missed out on the first batch of GeForce RTX 3080 GPUs this week.

You’ll need at least 8GB of memory (12GB is recommended) and 70GB of free storage space. Cyberpunk 2077 will run on the 64-bit version of Windows 7, but Windows 10 is recommended. It also requires DirectX 12.

Those aren’t super demanding specs, and most recent mid-range gaming PCs and laptops should be able to handle the action RPG well enough. You’ll be able to find out just how well when CD Projekt Red releases Cyberpunk 2077, at long last, on November 19th. It’ll be available on PC, PS4 and Xbox One on that date, and it’ll hit Stadia before the end of the year as well.

You’ll be able to play it on PS5 and Xbox Series X/S through backwards compatibility. Versions optimized for those consoles will arrive next year, and you’ll be able to upgrade for free if you buy Cyberpunk 2077 on PS4 or Xbox One.

In this article: videogames, cyberpunk2077, video games, pc gaming, cyberpunk 2077, cdprojektred, pc, pcgaming, cd projekt red, games, news, gaming
All products recommended by Engadget are selected by our editorial team, independent of our parent company. Some of our stories include affiliate links. If you buy something through one of these links, we may earn an affiliate commission.