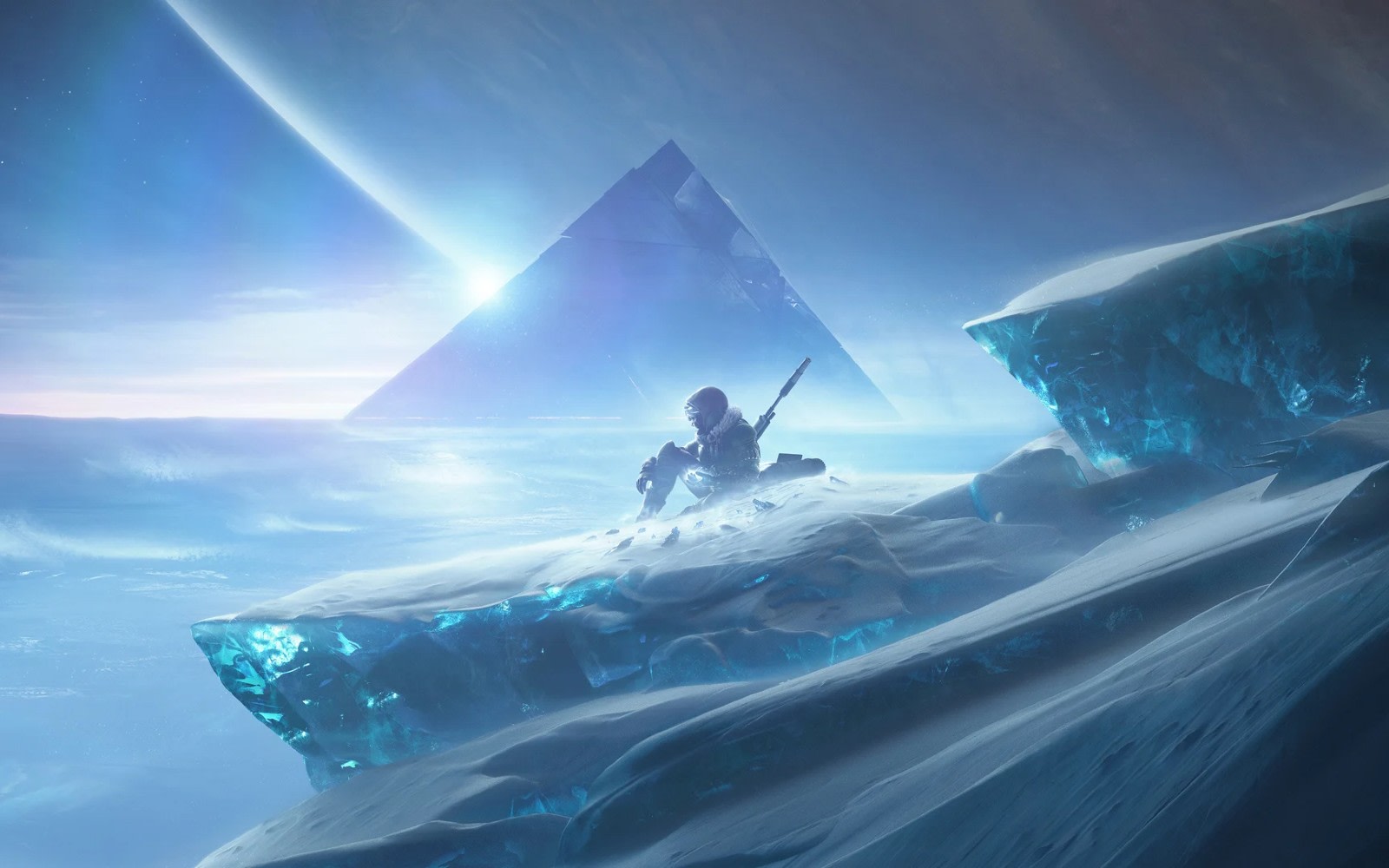 With its November 10th release date, Destiny 2’s new Beyond Light expansion is releasing just in time for the launch of Microsoft and Sony’s next-generation consoles. But those who plan to buy an Xbox Series X, Series S or PlayStation 5 at launch will have to wait about a month before they’ll be able to get the most from their new hardware while playing Beyond Light. Developer Bungie announced today it will release the next-generation optimized version of Destiny 2 on December 8th.

“While things like faster load times and cross-generation play will be available on November 10th, we’re taking some more time on the following enhancements to ensure a smooth experience when playing Destiny 2 on your new devices,” the studio said. Following the update, all three consoles will render the game at 60 frames per second. The Xbox Series X and PlayStation 5 will also output Destiny 2 output at 4K — while the less-powerful Xbox Series S will be limited to Full HD.

Additionally, all three versions will include a field of view slider, a first for Destiny 2 on consoles. Bungie says its goal is to offer a similar field of view range as what’s available through the PC version of the game, where you can adjust the slider between 55 and 105 degrees.

The fact next-gen players will have to wait about a month to get the most out of Destiny 2 will likely come as a disappointment for some people, especially after Bungie had already delayed the expansion from its original September 22nd release date. But then the good news is that it will still have some enhancements. As Bungie points you, you’ll still get the benefit of faster loading times. That will make it faster to get in the game and bring up your character’s inventory.

In this article: video games, playstation 5, PS5, Sony, Microsoft, Xbox Series S, Xbox Series X, destiny 2, destiny 2 beyond light, news, gaming
All products recommended by Engadget are selected by our editorial team, independent of our parent company. Some of our stories include affiliate links. If you buy something through one of these links, we may earn an affiliate commission.