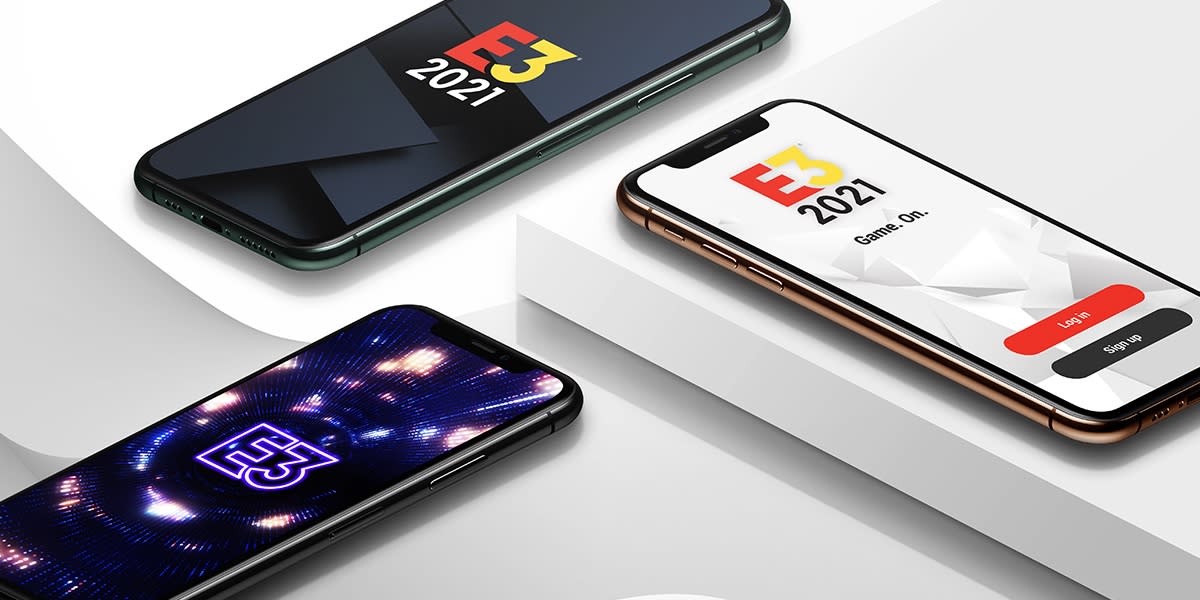 This year, the big video game conference is all digital and completely free.

After a year off, the summer’s largest video game conference officially starts on Saturday, June 12th, featuring four days of major news and fresh trailers, all virtual and totally free for anyone to watch. It's time for E3 2021.

The Entertainment Software Association canceled E3 2020 as the global COVID-19 pandemic shut down industries across the globe. Despite the shutdown — or even because of it — the video game market saw a record-setting year, and both Sony and Microsoft launched their ninth-generation consoles, the PlayStation 5 and Xbox Series X, at the end of 2020.

This year, E3 is back on and it’s fully digital, taking place on live-streaming sites including Twitch and YouTube. Unlike previous years, attendance is totally free, and the show runs from June 12th through June 15th, with a handful of related events sprinkled among those dates. So, here’s our outline of the most exciting showcases at and around E3 2021:

It all starts on Wednesday, June 9th, with the reveal of the next Battlefield game, Battlefield 2042. We have the new trailer and all of the details about Battlefield 2042 in our breakdown article, but here's a summary: It's a sandbox-focused multiplayer extravaganza supporting matches of up to 128 players on PC, Xbox Series X/S, and PlayStation 5, with smaller player counts on previous-gen consoles. There are jets and helicopters, dynamic weather events and wingsuits, plus a new class system. There's no battle royale at launch, but fan-favorite multiplayer modes Conquest and Breakthrough are back. Battlefield 2042 comes out on October 22nd.

Next up, at 2PM ET on Thursday, June 10th, the Summer Game Fest goes live. This is the grand show hosted by Geoff Keighley, and it’s guaranteed to feature a handful of surprise announcements and trailers, including the Day of the Devs showcase from Double Fine and iam8bit. We also know that Weezer is going to perform a new song from an unknown game, and Jeff Goldblum is going to show up for some reason. Not that we're complaining.

Friday, June 11th is fairly quiet. It starts with a presentation from Netflix at 12PM ET, with debut trailers from shows and films based on video game properties. Netflix has teased specific titles including The Witcher, The Cuphead Show!, Castlevania and Resident Evil. And then at 3PM ET, Deep Silver’s parent company, Koch Media, will host a stream, but it definitely won’t feature news about Saints Row, Metro, Dead Island or Timesplitters.

Ubisoft kicks things off on Saturday, June 12th, with a conference starting at 3PM ET. Ubisoft will show off the game formerly known as Rainbow Six Quarantine, which was supposed to launch in early 2020, but was delayed by, you know, a real-life global quarantine. The studio will also provide a closer look at Far Cry 6, discuss updates to Assassin’s Creed: Valhalla and Rainbow Six: Siege, and talk about Mythic Quest, the charming Apple TV+ series that Ubisoft co-produces. The studio won’t share any information about the Prince of Persia remake. And then at 4:30PM ET on Saturday, Devolver Digital will host a live show featuring its special blend of satire, violence, comedy and straight-up marketing, focusing on its roster of high-profile indie games. Notably, just before E3 week, Devolver retweeted a 2017 message reading, “There is no Hotline Miami 3.” Make of that what you will.

Sunday, June 13th, is the big day. At 1PM ET, Xbox and Bethesda will host a joint press conference, their first since Xbox acquired ZeniMax Media, the parent company of id Software, Arkane Studios, Tango Gameworks and, of course, Bethesda. The show will last 90 minutes and focus on games, which is good news for Xbox Series X owners. Xbox has spent the past few years gobbling up talented studios, though the Series X has been light on exclusive software so far. It looks like the Xbox and Bethesda event will highlight Halo: Infinite in particular.

But that’s not all for Sunday — at 3:15PM ET, Square Enix will show off a handful of its own titles, including Babylon’s Fall, the mysterious project from Bayonetta and Nier: Automata studio PlatinumGames. Platinum teased Babylon’s Fall back in 2018 and once again in 2019, but aside from some spectral swordplay and Dark Souls vibes, details about the game have been scarce. Square is also planning to debut a new title out of Eidos-Montreal, the studio responsible for Deux Ex: Human Revolution and Mankind Divided. Rumor has it, this game is based on Guardians of the Galaxy. If that’s true, let’s hope Square treats it better than Marvel’s Avengers.

Monday, June 14th, will feature a handful of presentations from companies including Limited Run Games, Razer, Capcom and Take-Two Interactive. Take-Two hasn’t outlined what it’ll bring to the show, though the ESA says the studio is hosting a panel discussion on diversity, equity and inclusion. Somehow, I don’t think that’ll include Grand Theft Auto news.

And finally, just like old times, Nintendo is hosting the final major press conference of E3 on Tuesday, June 15th at 12PM ET. This Nintendo Direct live stream will focus on Switch games, and fans are hoping to get updates on high-profile titles including Metroid Prime 4, Bayonetta 3 and the sequel to Breath of the Wild. Nintendo announced the existence of Metroid Prime 4 in 2017, and two years later, developers said they were throwing it all away and starting development from scratch. News has been quiet since then. It’s a similar story with Bayonetta 3 and the Breath of the Wild sequel — it’s been years since Nintendo has offered updates on these games, even though demand remains high. If these games don’t show up at Nintendo’s E3 event, fans will be angry. Well, as angry as a bunch of Animal Crossing addicts can be.

Though Nintendo has specifically stated its live stream will be about Switch software, there are also rumors of the company dropping a new, high-end version of the Switch before E3 even kicks off.

That's basically it for E3 2021. Once again, Sony won’t be there — but Engadget will be. We’ll be hosting live streams for four shows: the Summer Game Fest kickoff, Ubisoft, Xbox, and Nintendo. My colleagues and I will watch along with you, and provide commentary and analysis along the way. And we’ll probably cry a little bit if we don’t see Bayonetta 3.