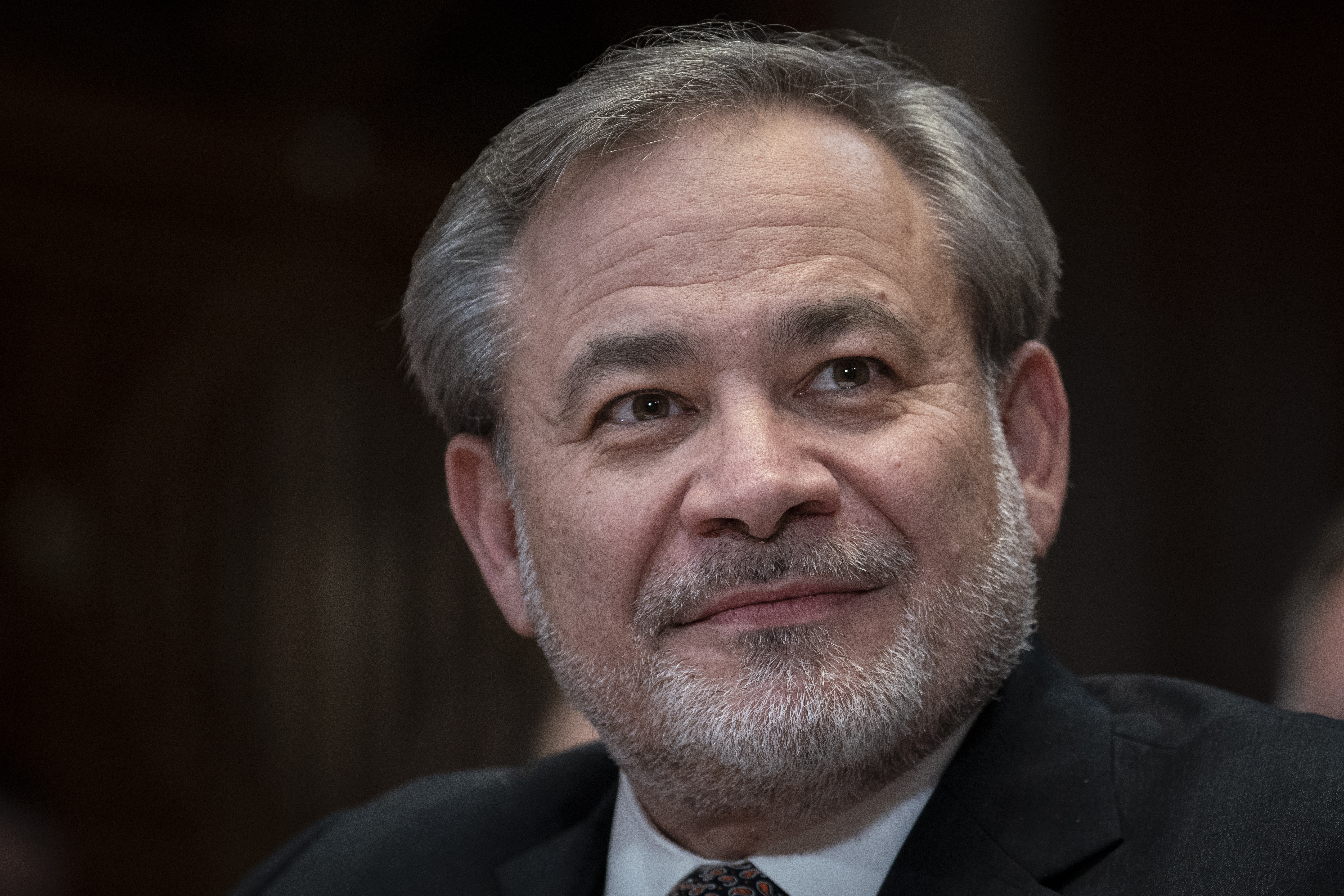 The US is determined to achieve supremacy in quantum computing, and that now includes plans for a fledgling quantum internet. The Department of Energy has provided a “blueprint strategy” for a prototype national quantum internet that could be completed within 10 years. The Department’s 17 national labs would serve as the “backbone” of the network, although the report outlining the system noted that it would start out small and require reaching four milestones.

Designers would first verify that secure quantum protocols work properly over current fiber optic networks. Networks then have to start sending quantum entangled data (that is, photons linked with each other at a distance) across cities and school campuses. The network would use quantum repeaters to boost signals and enable transmissions between cities, and reach the ultimate goal of transmitting data between states.

The funding for the network would come from part of the nearly $1.3 billion budget devoted to the National Quantum Initiative.

There’s already some progress toward these goals. The Wall Street Journal noted that Argonne National Laboratory and the University of Chicago built a 52-mile quantum network through unused fiber, and it should expand to 80 miles once the Fermi National Accelerator Laboratory connects to the system.

The US has numerous incentives to build a countrywide quantum network, most notably security. By its very nature, a quantum network is extremely secure — you disrupt the data just by observing it, making it virtually impossible to intercept. It can also transmit large amounts of data, and might help with extremely sensitive quantum sensor networks that could better detect earthquakes or even medical conditions.

It’s still very early days for the prototype network. And much like ARPANET, the precursor to the modern internet, this would be a government research project rather than something you could use for everyday communication. However, it does hint at a future where quantum computing is a crucial part of daily life.

In this article: politics, quantum networking, Quantum computing, security, quantum entanglement, department of energy, networking, science, internet, Government, energy department, video, national quantum initiative act, news, tomorrow, gear
All products recommended by Engadget are selected by our editorial team, independent of our parent company. Some of our stories include affiliate links. If you buy something through one of these links, we may earn an affiliate commission.