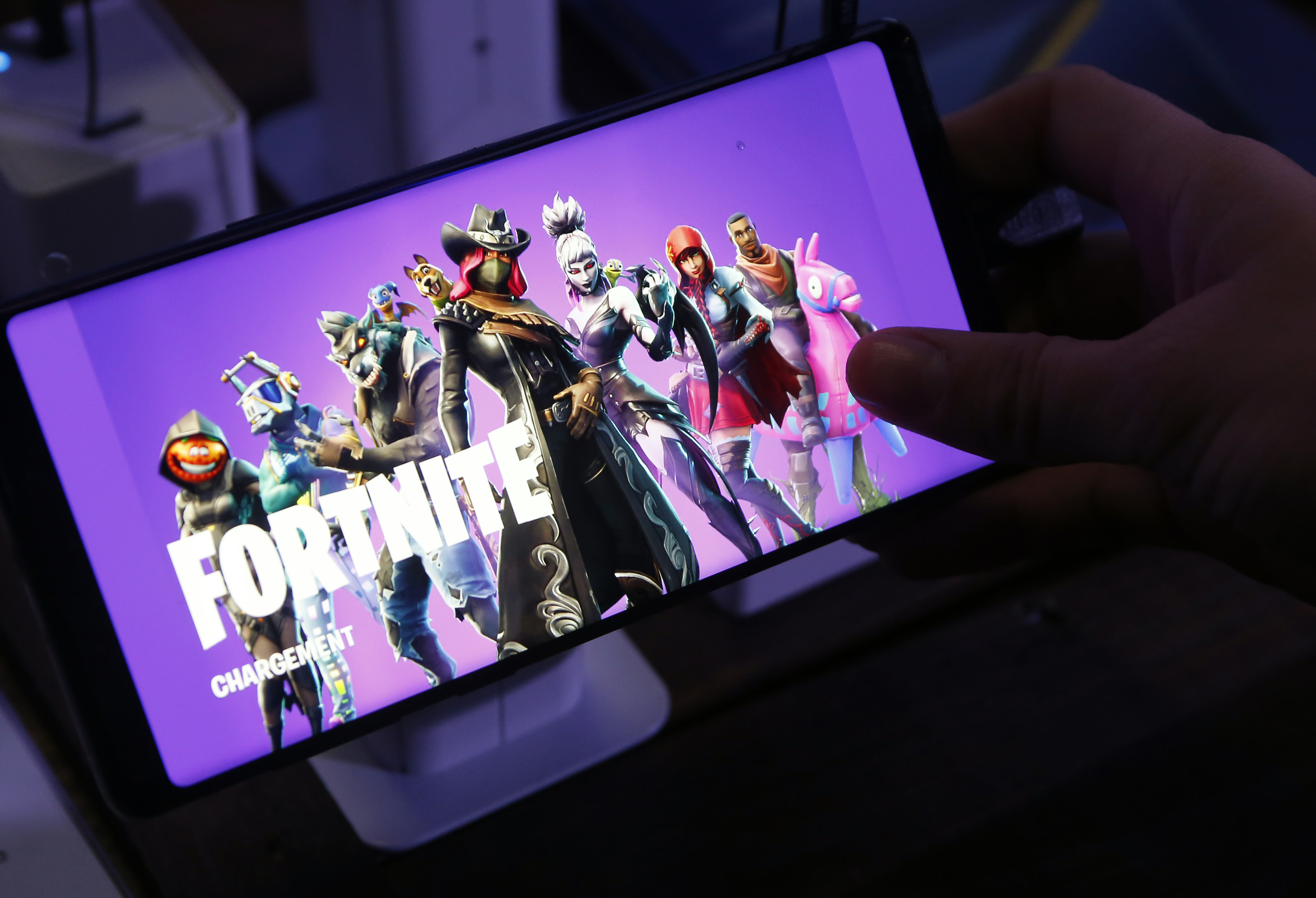 Epic Games has filed yet another lawsuit against Apple. The Fortnite developer is now suing the Cupertino-based company for allegedly retaliating against it for its other lawsuit last week. Apple has not only removed the game from the App Store but has told Epic that it will “terminate” all its developer accounts and “cut Epic off from iOS and Mac development tools” on August 28th.

Apple removed Fortnite from the App Store and has informed Epic that on Friday, August 28 Apple will terminate all our developer accounts and cut Epic off from iOS and Mac development tools. We are asking the court to stop this retaliation. Details here: https://t.co/3br1EHmyd8

According to the filing, Epic claims that Fortnite’s removal from the App Store in conjunction with the termination of the developer accounts will likely result in “irreparable harm” to Epic. The company adds that cutting off access to development tools also affects software like Unreal Engine Epic, which it offers to third-party developers and which Apple itself has never claimed to have violated any policy. Without access to the tools, the company states that it can’t develop future versions of Unreal Engine for iOS or macOS.

“Not content simply to remove Fortnite from the App Store, Apple is attacking Epic’s entire business in unrelated areas,” the lawsuit states. “Left unchecked, Apple’s actions will irreparably damage Epic’s reputation among Fortnite users and be catastrophic for the future of the separate Unreal Engine business.”

The lawsuit mentions that Apple sent Epic a letter that threatened to stop “engineering efforts to improve hardware and software performance of Unreal Engine on Mac and iOS hardware [...] and adoption and support of ARKit features and future VR features into Unreal Engine by their XR team.” The latter could be alluding to future Apple AR and VR projects.

Epic says that the preliminary injunctive relief is necessary to prevent its business from being crushed before the case even goes to judgement. The proposed preliminary injunction would restrain Apple from removing and de-listing Fortnite (which the company has already done) and would prevent it from taking actions against Epic’s other titles as well as Unreal Engine.

The conflict erupted last week when Epic began offering Fortnite discounts to users who bypassed Android and iOS app stores, thus working around the 30 percent cut. Apple then removed the game from its store for violating its policies, which then prompted Epic to file a lawsuit against it. The same thing occurred with Google — Android pulled the game from its app store and Epic filed suit against Google. Epic has also posted a parody of Apple’s 1984 ad which ends with a #FreeFortnite hashtag.

Apple has responded with the statement that it sent last week:

"Epic has had apps on the App Store for a decade, and have benefited from the App Store ecosystem - including its tools, testing, and distribution that Apple provides to all developers. Epic agreed to the App Store terms and guidelines freely and we’re glad they’ve built such a successful business on the App Store. The fact that their business interests now lead them to push for a special arrangement does not change the fact that these guidelines create a level playing field for all developers and make the store safe for all users. We will make every effort to work with Epic to resolve these violations so they can return Fortnite to the App Store.”

When asked by Engadget, Epic Games has provided no further comment.

“The App Store is designed to be a safe and trusted place for users and a great business opportunity for all developers. Epic has been one of the most successful developers on the App Store, growing into a multibillion dollar business that reaches millions of iOS customers around the world. We very much want to keep the company as part of the Apple Developer Program and their apps on the Store. The problem Epic has created for itself is one that can be easily remedied if they submit an update of their app that reverts it to comply with the guidelines they agreed to and which apply to all developers. We won’t make an exception for Epic because we don’t think it’s right to put their business interests ahead of the guidelines that protect our customers.”

In this article: Fortnite, epic, Apple, Epic Games, news, gaming, gear, esportssg
All products recommended by Engadget are selected by our editorial team, independent of our parent company. Some of our stories include affiliate links. If you buy something through one of these links, we may earn an affiliate commission.