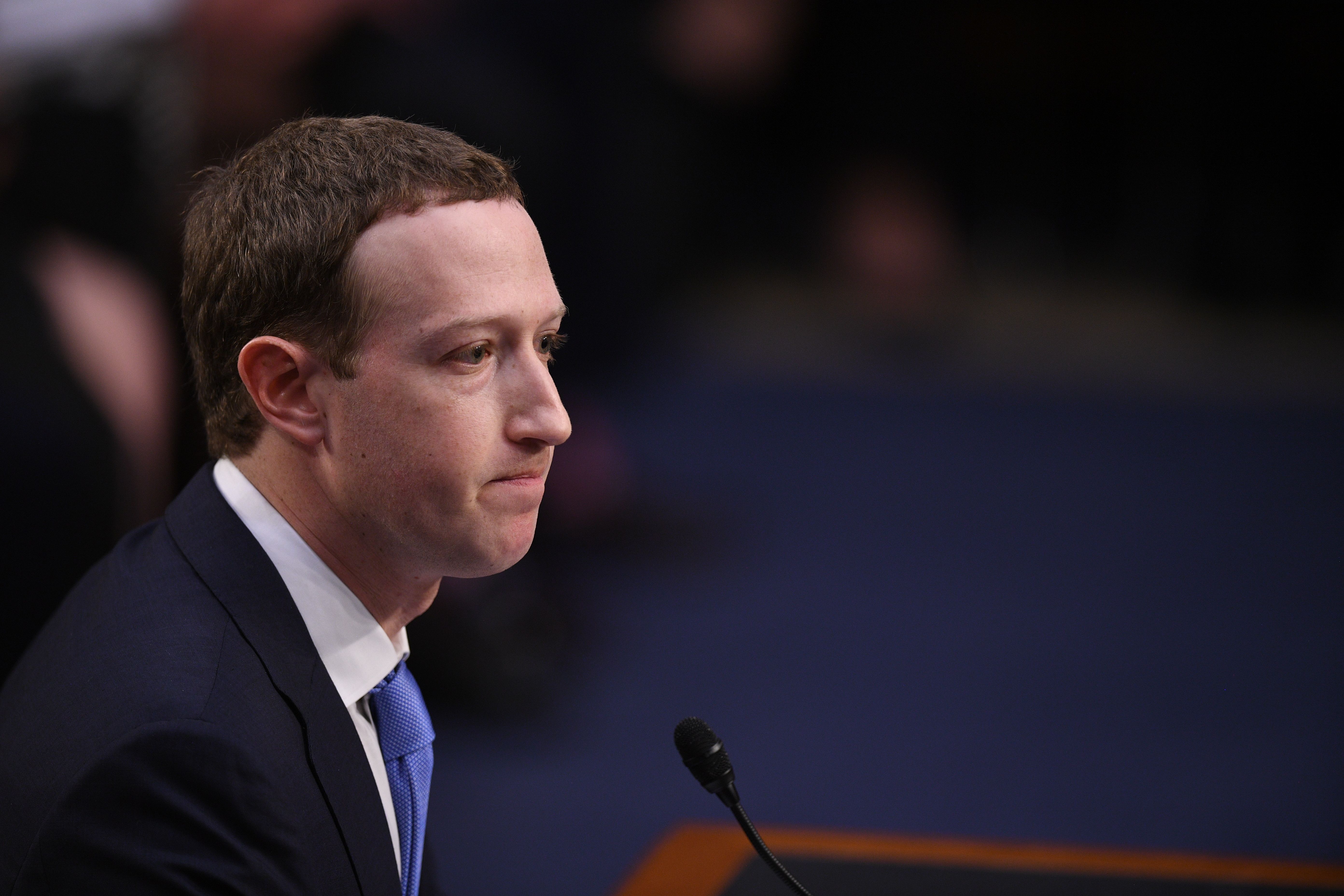 Facebook employees are so upset with Mark Zuckerberg’s decision to take no action on Donald Trump’s posts, that they are participating in a “virtual walkout” in a show of protest against the company, The New York Times reports.

Facebook workers, most of whom are still working from home, are taking the day off and indicating in out of office messages that they are “out of the office in a show of protest,” according to the report. Employees are also working on “a list of demands for management.”

The walkout comes days after Zuckerberg announced Friday evening that Trump’s posts, which Twitter said broke its rules regarding “glorification of violence,” didn’t violate Facebook’s standards. Zuckerberg said he had a “visceral negative reaction” to Trump’s “inflammatory rhetoric,” but ultimately opted to leave the posts up untouched. Axios later reported that Zuckerberg had spoken to Trump on the phone before announcing the decision.

Zuckerberg announced Sunday night that Facebook would make a $10 million donation to “groups working on racial justice.” But the move doesn’t appear to have affected employees’ decision to walk out on Monday.

“We recognize the pain many of our people are feeling right now, especially our Black community,” a Facebook spokesperson said in a statement. “We encourage employees to speak openly when they disagree with leadership. As we face additional difficult decisions around content ahead, we'll continue seeking their honest feedback."

This isn’t the first time Facebook employees have clashed with Zuckerberg over the company’s treatment of Trump. Hundreds of employees signed an open letter last fall  that publicly criticized his decision to allow politicians to lie in advertisements.

In this article: Facebook, Social media, Donald Trump, Mark Zuckerberg, internet, news, gear
All products recommended by Engadget are selected by our editorial team, independent of our parent company. Some of our stories include affiliate links. If you buy something through one of these links, we may earn an affiliate commission.