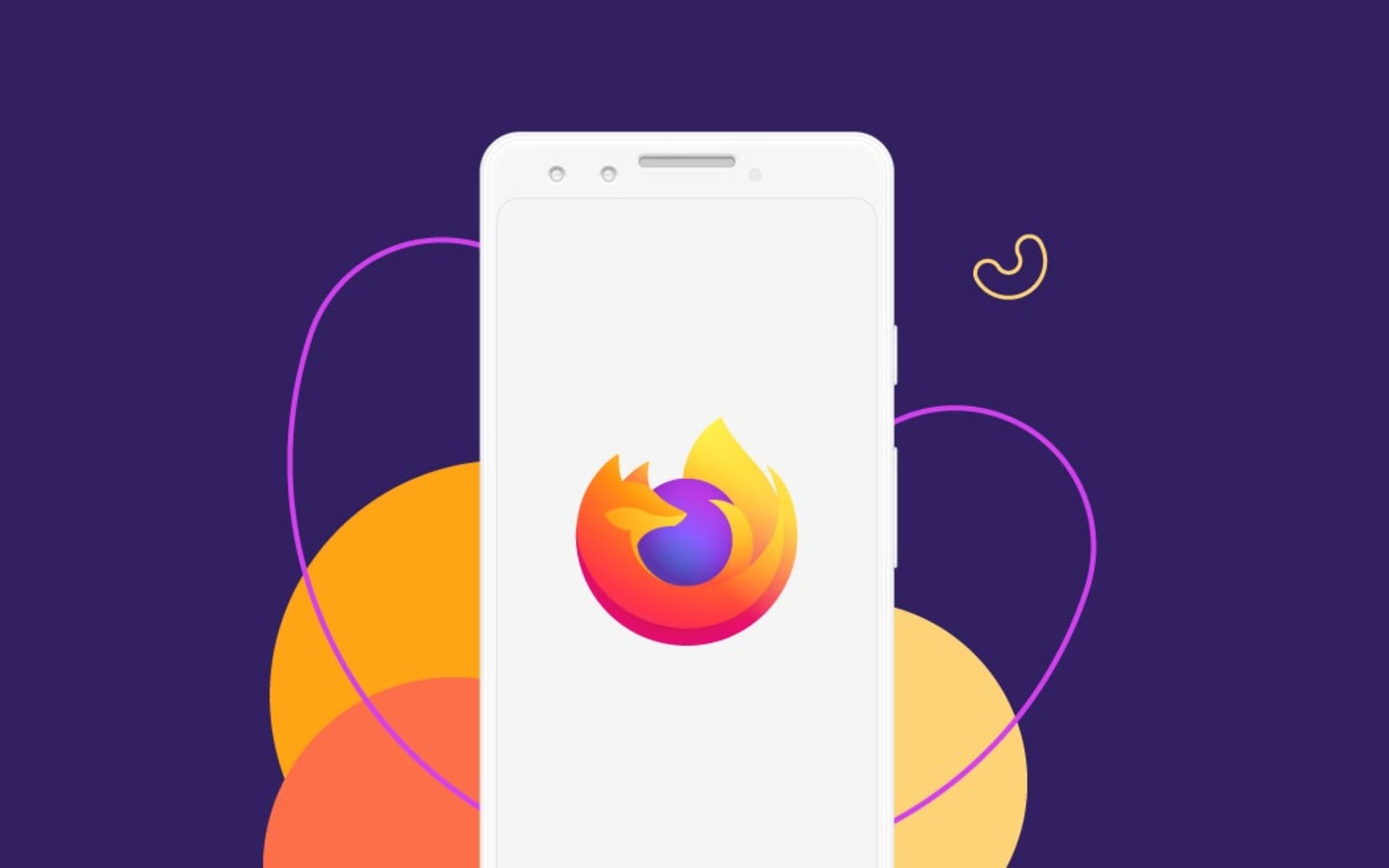 Mozilla has just released one of its biggest updates for the Android version of its Firefox browser in a while. A lot of this release sees Mozilla adding features that are popular with users on desktop. One of those is dark mode, which wasn't available on Firefox for Android before. But the first thing you'll probably notice about the new Firefox for Android is that Mozilla has moved the URL bar to the bottom of the screen. The company says it made this tweak to accommodate phones that keep getting bigger. If you want, you can move it back to the top of the interface.

Another major feature making its way over from the desktop version of Firefox is Mozilla's Enhanced Tracking Protection. This feature does what its name suggests: it protects you against trackers that attempt to misuse your browsing data. When you first launch the updated app, you’ll have the option to choose between three levels of protection: Standard, Strict and Custom. The default Standard option won't block content trackers, so you'll still see ads when you visit a website. But you won't have to worry about things like fingerprinters. Switching to the strict setting will keep block out of sight. On the privacy front, Mozilla has integrated a couple of features from Firefox Focus into the browser's private mode. One of the more notable ones allows you to set Firefox so that it always opens links in a private tab.

Completely new to Firefox for Android is a feature called Collections that allows you to save and organize websites for later visits. If Collections sound a lot like your classic bookmarks, functionally they are, but there's a good reason Mozilla developed the feature. According to Vesta Zare, the project's manager, Collections came out of looking at the mental models people have built around tabs and bookmarks. She says the majority of Firefox users only bookmark the websites they think are really important to their life. A good example is your bank's website. That's something most people choose to bookmark because it has an almost permanent place in their lives, but when it comes to things like recipes and trip planning, the company found people using tabs as their "short-term memory," leaving them open to clutter their tab bar.

"We saw the need for a middle ground," said Zare. That's where Collections come into the picture. The interface Mozilla built means they don't get lost like tabs, but they're also not meant to be permanent in the way people see bookmarks. You have multiple ways of sharing them and, in the future, the goal is to allow collaboration on Collections.

Another major feature the new release includes is better support for third-party add-ons. You could install extensions with the previous version of Firefox for Android, but, in the majority of cases, they weren't optimized for mobile. That's something Mozilla went out of its way to change with this release. You'll only see about 10 currated add-ons initially, but each has had its interface optimized for mobile and Mozilla has certified that they work with its new engine. The company plans to add more add-ons as time goes on.

One other smaller but still notable new feature is the addition of picture-in-picture support for videos.

Under the hood, the new Firefox for Android is built on top of Mozilla's GeckoView browser engine. The new backend brings with it a couple of advantages. According to Zare, most websites should load about 10 percent faster in the new Firefox for Android compared to the previous release. GeckoView also simplifies some of the foundations of the app that will make it easier for Mozilla to deliver timely updates. The company also makes a point of the fact Firefox for Android isn't based on Blink, Google's browsing engine. It says it built the engine with privacy in mind.

The new Firefox for Android is available to download today in Europe, with North American availability to follow on August 27th.

In this article: firefox, mobile, mozilla, android, internet, app, smartphone, news, gear
All products recommended by Engadget are selected by our editorial team, independent of our parent company. Some of our stories include affiliate links. If you buy something through one of these links, we may earn an affiliate commission.