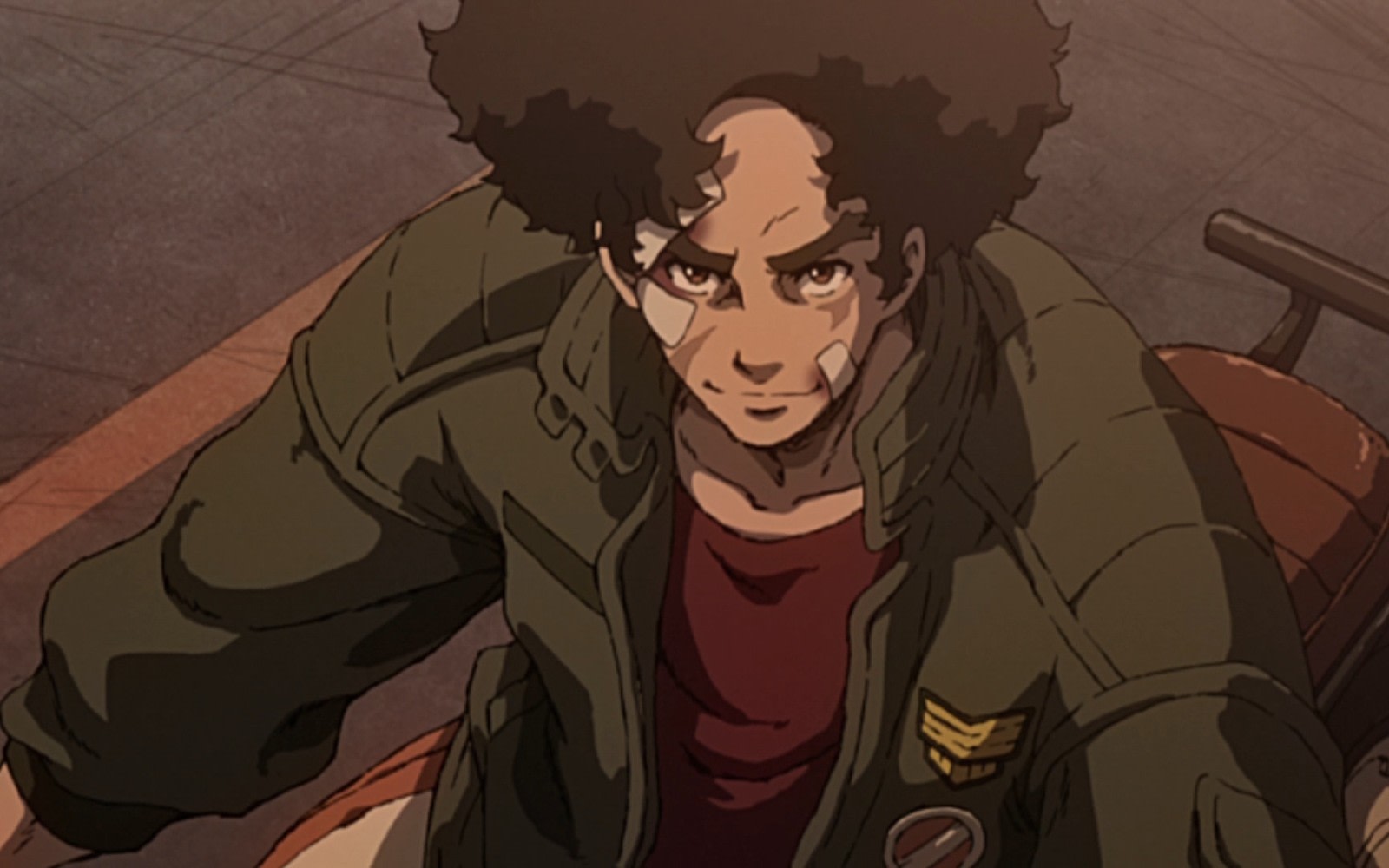 Two of the biggest anime distributors in the US are teaming up. On Wednesday, Funimation announced that it's working with VIZ Media to bring the publisher's catalog of anime titles to its streaming service. Some of the more notable shows making their way to Funimation with the deal include 2018 sci-fi boxing anime Megalo Box and Gargantia on the Verdurous Planet. The latter was penned by Psycho-Pass and Madoka Magica creator Gen Urobuchi. They'll join existing titles from the VIZ Media catalog, such as Hunter x Hunter, on September 22nd, with more to come at a later date.

The move is likely to affect Crunchyroll, Funimation's main competitor in the anime streaming space. One of the things to come out of Sony acquiring a majority stake in Funimation back in 2017 was Crunchyroll losing access to Funimation's back catalog.

In recent years, the streamer has also had to contend with increased competition for new titles as companies like Amazon have used their big budgets to secure the most promising upcoming titles. It used to be that a Crunchyroll subscription was all you needed to catch most of the must-watch anime coming out of Japan. That's no longer the case, with deals like this making that more of a reality for Crunchyroll.

In this article: anime, funimation, video streaming, Sony, crunchyroll, business, news, entertainment
All products recommended by Engadget are selected by our editorial team, independent of our parent company. Some of our stories include affiliate links. If you buy something through one of these links, we may earn an affiliate commission.