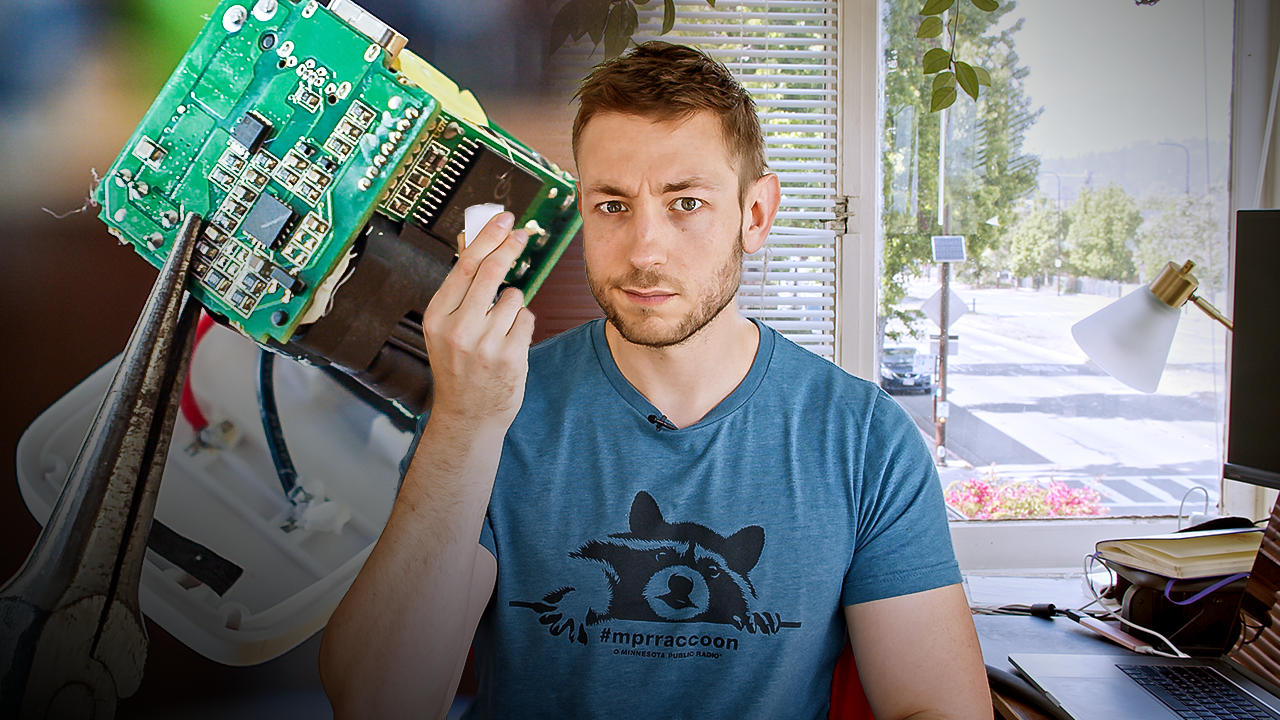 But silicon is only one of a vast array of semiconductor materials, some of which have innate characteristics that could out-perform silicon and lead to faster or more efficient gadgets. The material that’s been getting the most attention recently is gallium nitride (GaN), which is finding its way into a wider and wider array of devices.

You might not be aware of GaN, but you’ve certainly interacted with it. It forms the core of blue-light LEDs, which themselves, when paired with a yellow phosphor, can be tuned to produce white light. This property enabled LED indoor lighting, along with LED flat panel screens and much anticipated micro-LED displays.

But recently researchers have been looking at gallium nitride for other reasons. It can be used to build remarkably efficient power electronics, the circuits in a device or charger that convert your wall power into usable voltage. Some scientists are optimistic GaN might eventually outperform silicon power circuitry by a factor of a thousand, leading to ultra-efficient devices with chargers no bigger than a wall plug, and maybe even revolutionizing the power grid.

We spoke to two researchers working with GaN about their work, and how gallium-nitride might revolutionize electronics, telecoms, even space travel. As with any new technology that catches people’s attention, there’s a lot of promise, but also a lot of hype, and they were quick to tell us that these advances will take time. Some changes are coming fast: Since we filmed this video, a UC Santa Barbara lab led by Shuji Nakamura, the inventor of the blue-light LED, announced they’d found a way to make GaN based white-LEDs without a phosphor, a discovery that might revolutionize lighting all over again. Watch the video to learn more about what GaN is, what we can expect in the next few years and where the future might take us.

In this article: Chargers, charger, GaN, led, transistor, space, processor, gallium, engadgetupscaled, news, gear, tomorrow
All products recommended by Engadget are selected by our editorial team, independent of our parent company. Some of our stories include affiliate links. If you buy something through one of these links, we may earn an affiliate commission.