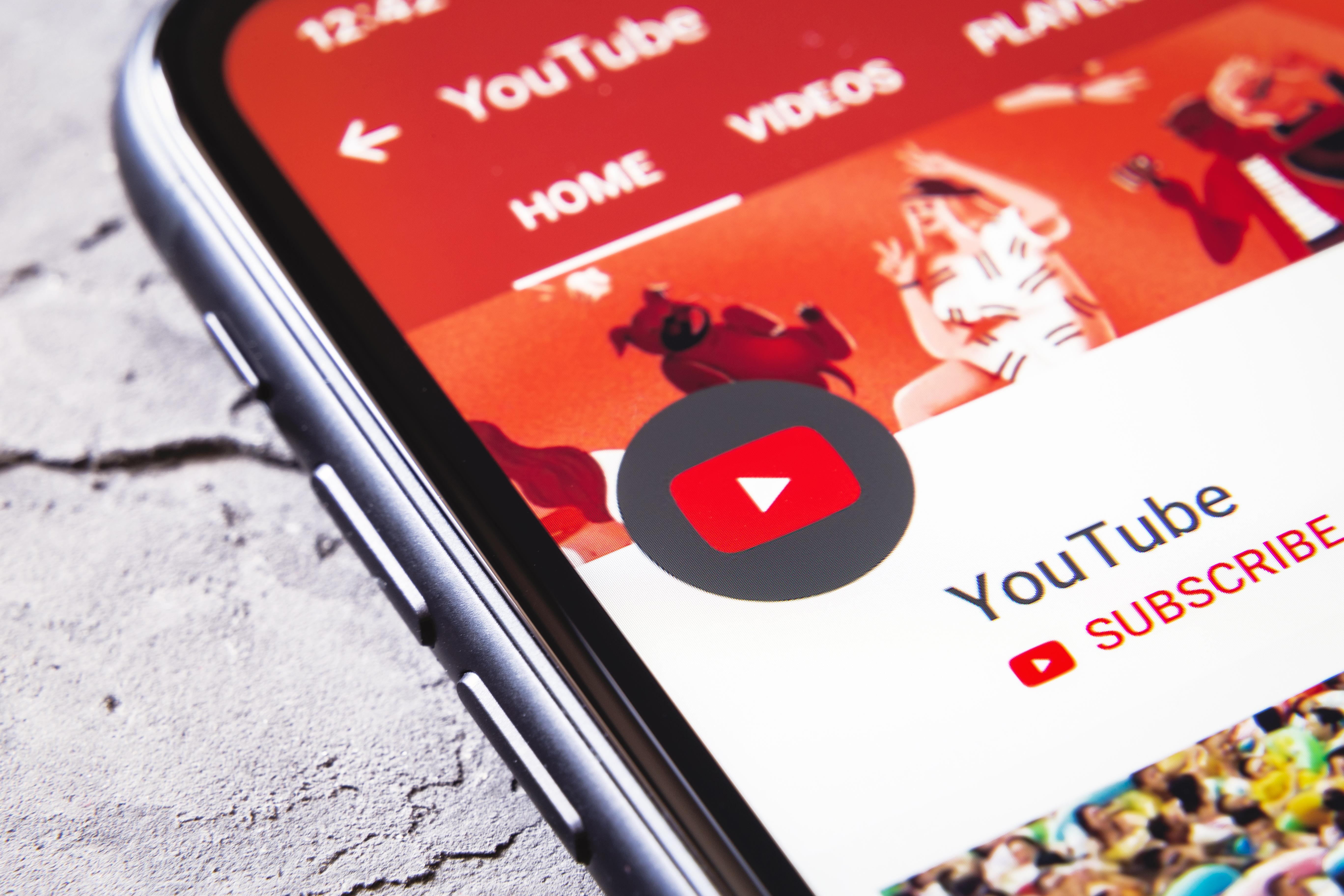 You won’t find the source code for YouTube-DL, a popular tool that can be used to download videos from YouTube, and for some of its forks and copies on GitHub anymore. When you visit their pages, you’ll find a notice that says the “[r]epository [is] unavailable due to DMCA takedown” instead. That’s because the Microsoft-owned code hosting platform took them all down after getting a legal request from the Recording Industry Association of America (RIAA).

Public Knowledge Legal Director John Bergmayer explained on Twitter that the letter wasn’t exactly a DMCA takedown notice despite what GitHub posted on the source codes’ now-empty pages. The association said in its letter that YouTube-DL violates section 1201 of the US copyright law and hence is illegal in and of itself. It argued that the tool violates copyright law, because it’s clearly meant to “circumvent the technological protection measures used by authorized streaming services such as YouTube” and to “reproduce and distribute music videos and sound recordings owned by [RIAA’s] member companies without authorization for such use.”

This isn’t really a DMCA request. I don’t see an assertion that youtube-dl is an infringing work. Rather the claim is that it’s illegal per se https://t.co/vQ16nVleCf

YouTube-DL fans pointed out, however, that not everyone uses the tool for piracy. Some people use it to download a backup of their own content, while others use it to archive videos that could be taken down anytime due to one reason or another.

As anyone who has used youtube-dl knows, it is an extremely powerful and useful tool for format-shifting. It's super popular among archivists and has incredibly broad fair use applications. The RIAA stance here is pretty aggressive and out there.

In case people were wondering about why RIAA and Github are wrong about taking down youtube-dl:

As a YT creator, I use youtube-dl to make a backup of my channel - my own content. A feature YT doesn't offer and which I absolutely need because no one should trust any platform 100%

In this article: YouTube, YouTube-DL, GitHub, news, entertainment
All products recommended by Engadget are selected by our editorial team, independent of our parent company. Some of our stories include affiliate links. If you buy something through one of these links, we may earn an affiliate commission.