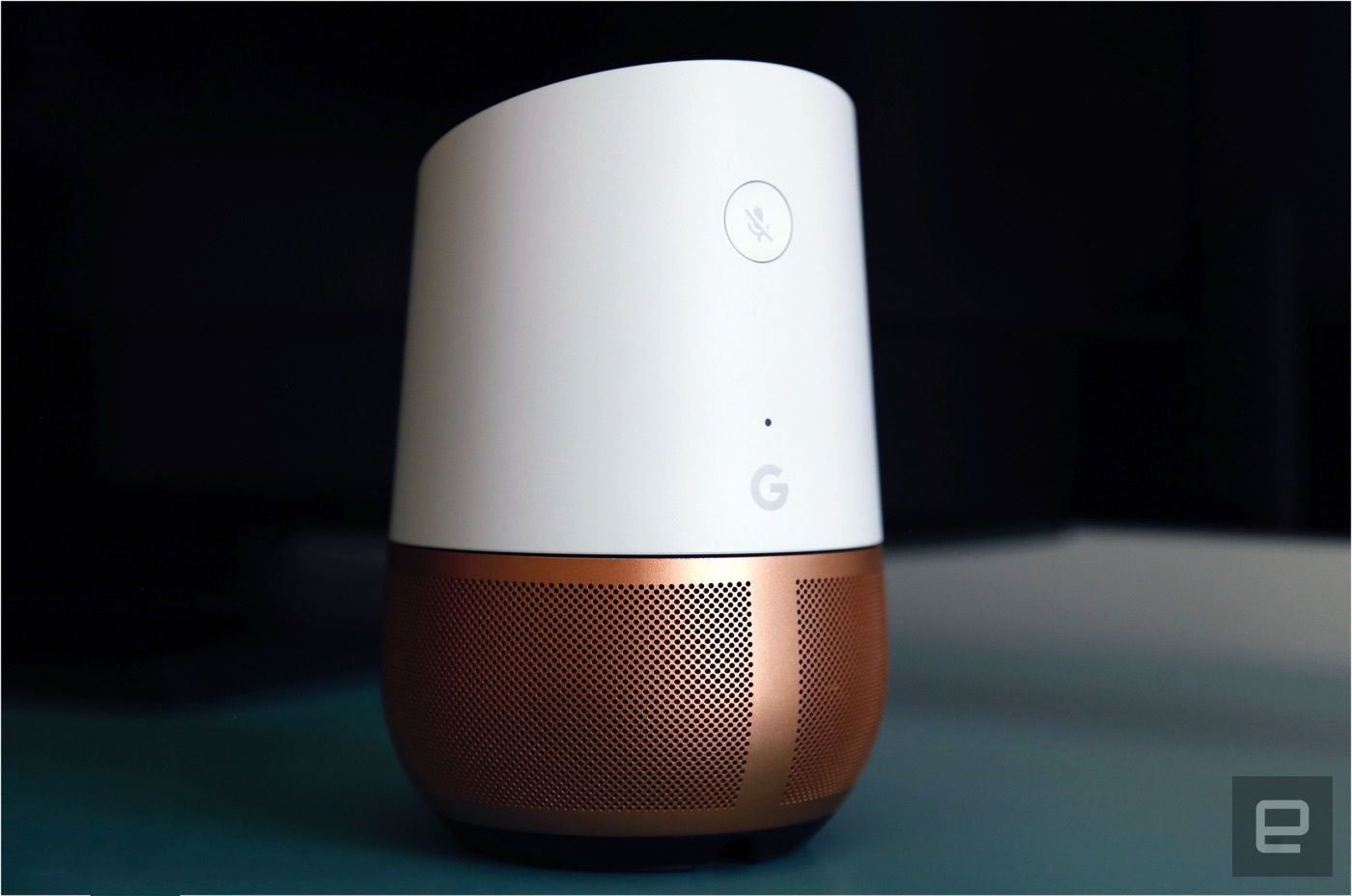 A few weeks ago, the Google Store listed the Google Home smart speaker as “no longer available.” Now, we might know why. According to 9to5Google, the company is planning on a new Nest-branded smart speaker that is more in line with the minimalist look and fabric stylings of the Nest Mini and the Nest Hub.

The device is apparently codenamed “Prince” and is said to be somewhat of a rival to the Sonos One, which might mean more robust speakers. 9to5Google speculates that the audio quality would be somewhere in between the original Google Home and the larger Google Home Max. It’s unclear when the product will actually launch, but as the Pixel 4a is likely delayed, Google’s next smart speaker will probably have a later debut as well.

In many ways, the Google Home speaker is overdue for a refresh. Released in 2016 as a rival to Amazon’s Echo, it was the company’s first foray into smart speakers. It was soon overshadowed by the smaller Home Mini (now rebranded as the Nest Mini) and the aforementioned Home Max (which has yet to be renamed), which boasts a louder, deeper sound. Amazon has since released several more updates to its own Echo lineup, making the Google Home look relatively ancient by comparison. What’s more, ever since Sonos introduced support for Google Assistant, the Sonos One is often seen as the Google-powered smart speaker of choice. It would make sense for Google to want to offer its own take on a powerful smart speaker.

Aside from the Pixel 4a, other Google hardware plans for 2020 include a possible Pixel 5 and an Android TV dongle codenamed Sabrina. It’s not clear yet when all of these will be revealed, but if rumors are to be believed, it’ll be some time this fall.

In this article: Google, Google Home, Smart speaker, Google Assistant, news, gear
All products recommended by Engadget are selected by our editorial team, independent of our parent company. Some of our stories include affiliate links. If you buy something through one of these links, we may earn an affiliate commission.