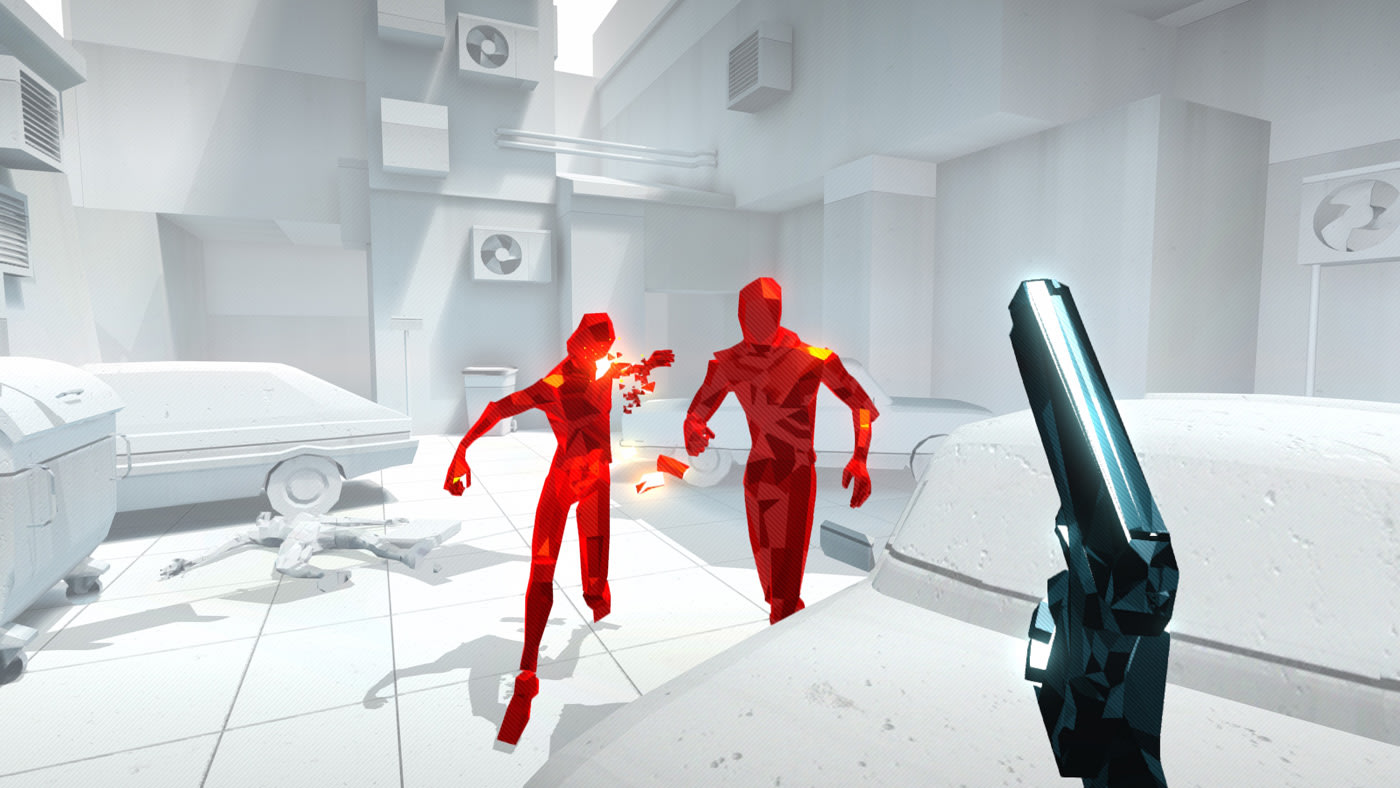 Google is still determined to reel in Stadia customers by lavishing subscribers with free games. The internet giant has revealed that Stadia Pro members will get six bonus games in June, or twice as many as usual. These are titles you might recognize, too, including The Elder Scrolls Online (on June 16th), the time-based action puzzler Superhot, Panzer Dragoon Remake, Get Packed, Little Nightmares and Power Rangers: Battle for the Grid.

The additions come soon after major updates to web-based game streaming, including support for 1440p gameplay and wireless Stadia Controllers when you’re using Chrome. The surfeit of free games and the enhanced functionality won’t necessarily convince you to try Stadia if you weren’t already enamored with the concept. They might tip the balance if you were already curious, though, and they may help Google keep customers who were might otherwise leave.

In this article: Google, stadia, Stadia Pro, game streaming, games, video games, internet, Services, the elder scrolls online, elder scrolls online, superhot, news, gaming
All products recommended by Engadget are selected by our editorial team, independent of our parent company. Some of our stories include affiliate links. If you buy something through one of these links, we may earn an affiliate commission.