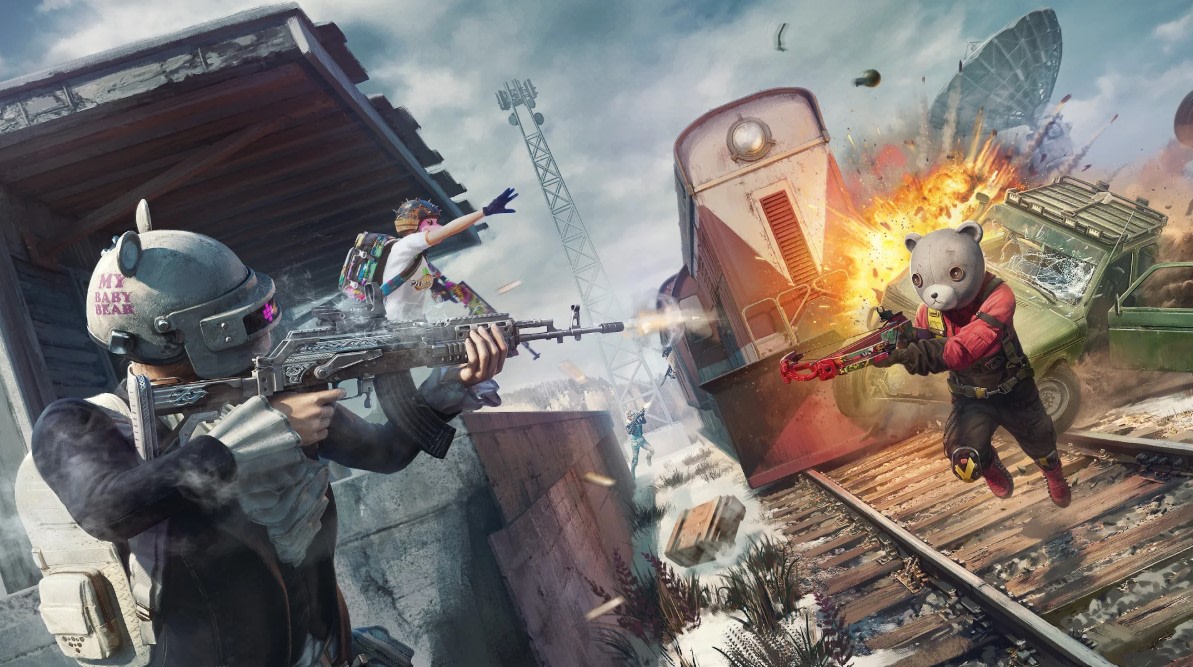 Google announced a bunch more titles for Stadia in its latest Connect, including PlayerUnknown's Battlegrounds, which is available now. Stadia Pro members can snag the Pioneer Edition for free. It includes the Cold Front season pass (which opens up extra missions and rewards) and an exclusive skin set along with the base game. If you’re on Stadia’s free tier, PUBG costs $30 for the base game or $40 for the season pass bundle.

Alongside PUBG, Stadia is adding a feature called click to play. If you're already a Stadia member, you'll be able to drop in simply by clicking this link. Otherwise, that will take you to the Stadia sign up page. PUBG season 7 just started, so it’s as good a time as any to try the game that ignited the battle royale craze. Best of all, PUBG’s cross-platform functions work on Stadia, so you can play with your buddies if they’re on console.

Stadia Pro members can also claim Zombie Army 4: Dead War, SteamWorld Heist and The Turing Test as of Friday. On the other hand, you only have a couple more days to claim the nightmare-inducing rhythm game Thumper for free before it leaves the Stadia Pro lineup at the end of the month.

Meanwhile, Google has teamed up with EA to bring some of the publisher's biggest games to Stadia later this year. Star Wars Jedi: Fallen Order will hit the service in the fall, and Stadia will add Madden NFL and FIFA in the winter. Elsewhere, Square Enix RPG Octopath Traveler ($60) is available on Stadia as of today, and tower defense arcade title Rock of Ages 3 will hit the store in June.

On top of those, a number of timed exclusives are coming to Stadia, including Get Packed ($20), which is out today. You can team up with friends to help residents of a town move their belongings across a number of game modes. It’s somewhat similar to Moving Out, which arrived on PC and consoles today.

Also on the way this summer is Crayta, which will be a Stadia Pro freebie. You'll be able to create and share your own multiplayer games, seemingly in the vein of Dreams or Roblox. Other timed exclusives Stadia revealed are arcade-style skateboarding (or “skateboating”) title Wave Break and fire-fighting title Embr (which includes the Stream Connect split-screen feature). Bear in mind, however, that the impact of COVID-19 might affect some release dates.

In this article: fifa, octopath traveler, pubg, googlestadia, star wars jedi fallen order, madden nfl, octopathtraveler, playerunknowns battlegrounds, starjedifallenorder, google stadia, madden, stadia, ea, playerunknownsbattlegrounds, maddennfl, thebuyersguide, news, gaming
All products recommended by Engadget are selected by our editorial team, independent of our parent company. Some of our stories include affiliate links. If you buy something through one of these links, we may earn an affiliate commission.