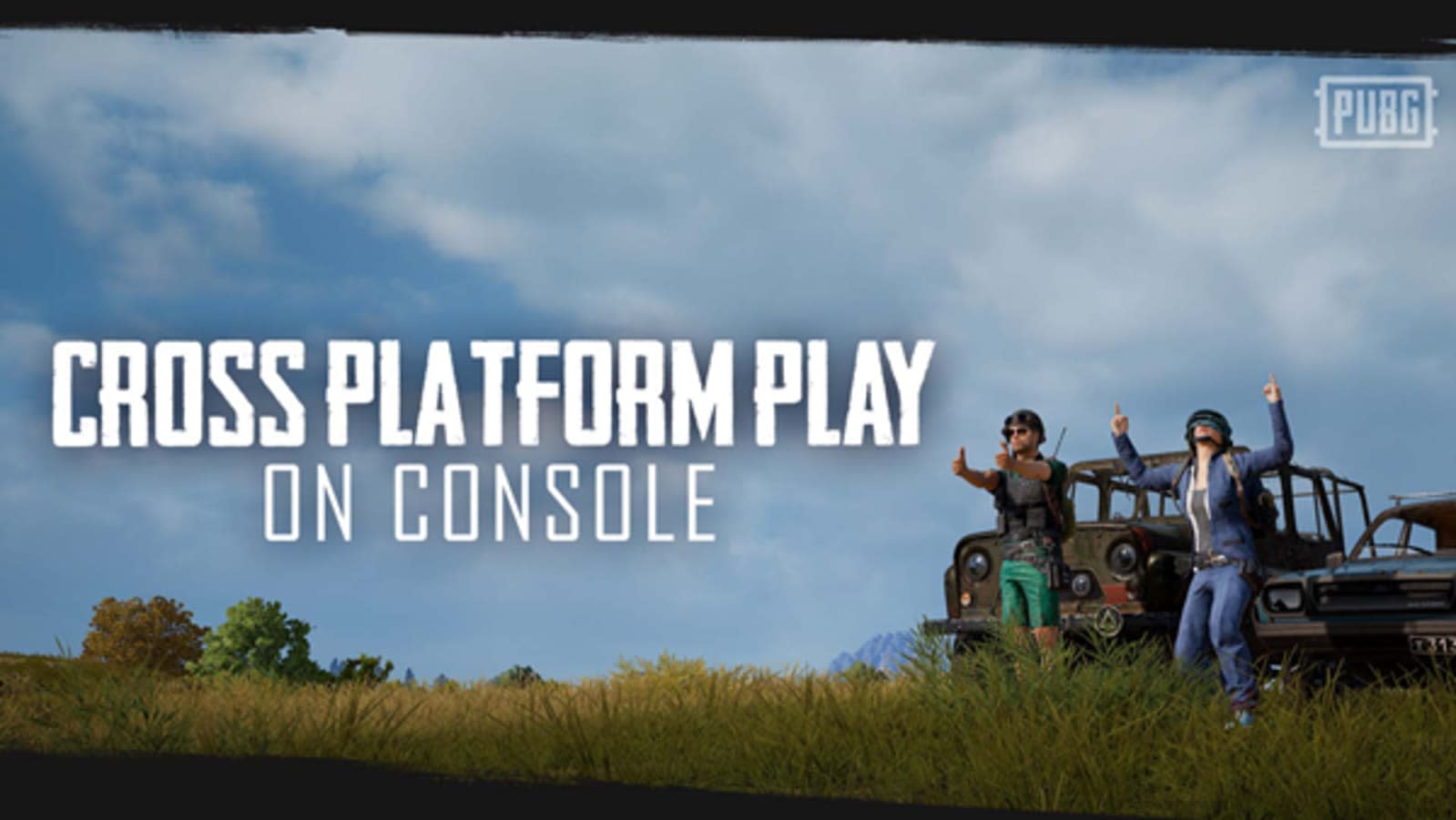 With the latest PlayerUnknown's Battlegrounds console patch, Xbox One and PlayStation 4 players can now square off against one another. As PUBG Corp promised it would do this month, it has enabled cross-platform play for consoles.

You can decide whether you want to hunt down or evade opponents from the other ecosystem by toggling an option in the gameplay settings. Leaderboards will display a ranking of all console players, or just those from the platform you play on. Players will have a PlayStation or Xbox icon next to their handles to denote their platform.

However, if you have a PS4 and you want to team up with a buddy on Xbox One, you won't be able to do that just yet. PUBG Corp plans to build a cross-party feature, but it's unclear for now when that'll be available.

PUBG is joining the few, but growing number of games that enable cross-play among PS4 and Xbox One players. They include Fortnite, Rocket League, Dauntless, Paladins, Smite and Realm Royale. Call of Duty: Modern Warfare will include cross-play for the two consoles and PC when it arrives later this month.

The PUBG update also brings a new progress tracker called Survival Mastery. It'll display how you and your teammates fared in a match with a "detailed review of each combat encounter," and offer you rewards for putting survival skills into practice. You can earn XP through looting, combat, using items in combat and reviving a teammate. The system also brings forth the PUBG ID, a customizable profile through which you can showcase your accomplishments to other players (it doesn't seem dissimilar to Apex Legends' banners).

There's a new crate weapon too: a double-barrelled, pump-action DBS shotgun. That could be useful for hairy, close-quarters encounters as it holds 14 shells and fires two shots a second. In addition, PUBG Corp tweaked the effectiveness of some weapons, made shotgun use more consistent, squished some bugs and added some other features. You can also use healing items while walking -- previously, you had to stop moving to activate them.

In this article: av, cross platform, cross-platform, cross-play, crossplatform, crossplay, gaming, microsoft, playerunknowns battlegrounds, playerunknownsbattlegrounds, playstation 4, playstation4, ps4, pubg, pubg corp, pubgcorp, sony, xbox one, xboxone
All products recommended by Engadget are selected by our editorial team, independent of our parent company. Some of our stories include affiliate links. If you buy something through one of these links, we may earn an affiliate commission.