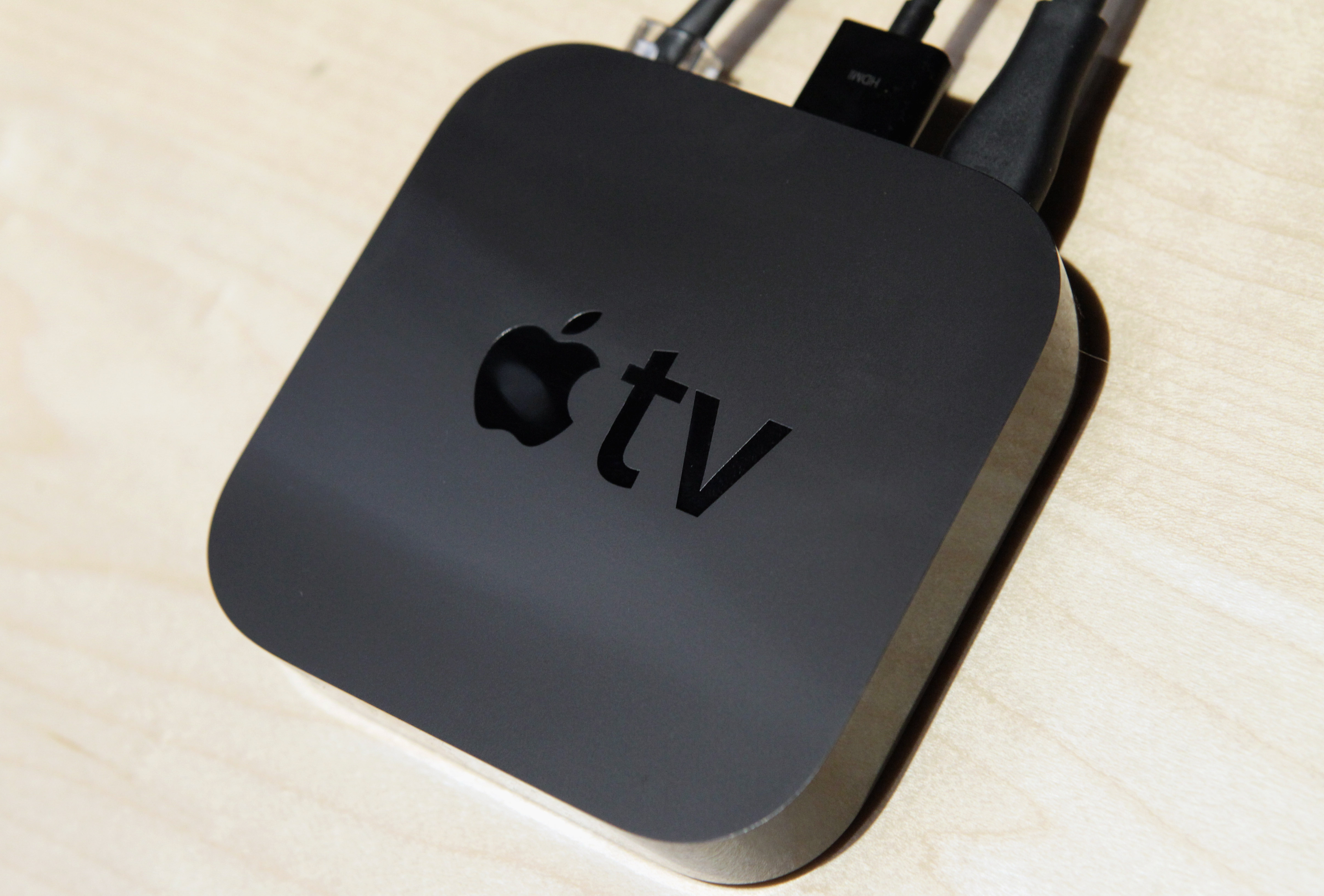 If you depend on an older Apple TV to watch HBO, you may want to look for new hardware. As announced in April, the HBO Now app has been pulled (via 9to5Mac) from second- and third-generation Apple TV boxes this weekend following the end of support. The move was originally scheduled for April 30th, but HBO delayed the shutdown for two weeks following criticism over both the short notice and timing that would see it disappear in the middle of a pandemic.

HBO Go will still be available for a “few additional months,” although it’s also dependent on having an existing cable subscription.

This isn’t a completely surprising move when the third-generation Apple TV alone is eight years old. Apple switched to tvOS-based devices five years ago. Still, many people keep set-tops like this until they stop supporting key services — this could prompt many people to shop for new hardware (whether a new media player or a new TV) whether they wanted it or not.

In this article: Services, HBO, streaming, HBO Now, tv, television, internet, Apple TV, HBO Go, thebuyersguide, news, gear
All products recommended by Engadget are selected by our editorial team, independent of our parent company. Some of our stories include affiliate links. If you buy something through one of these links, we may earn an affiliate commission.