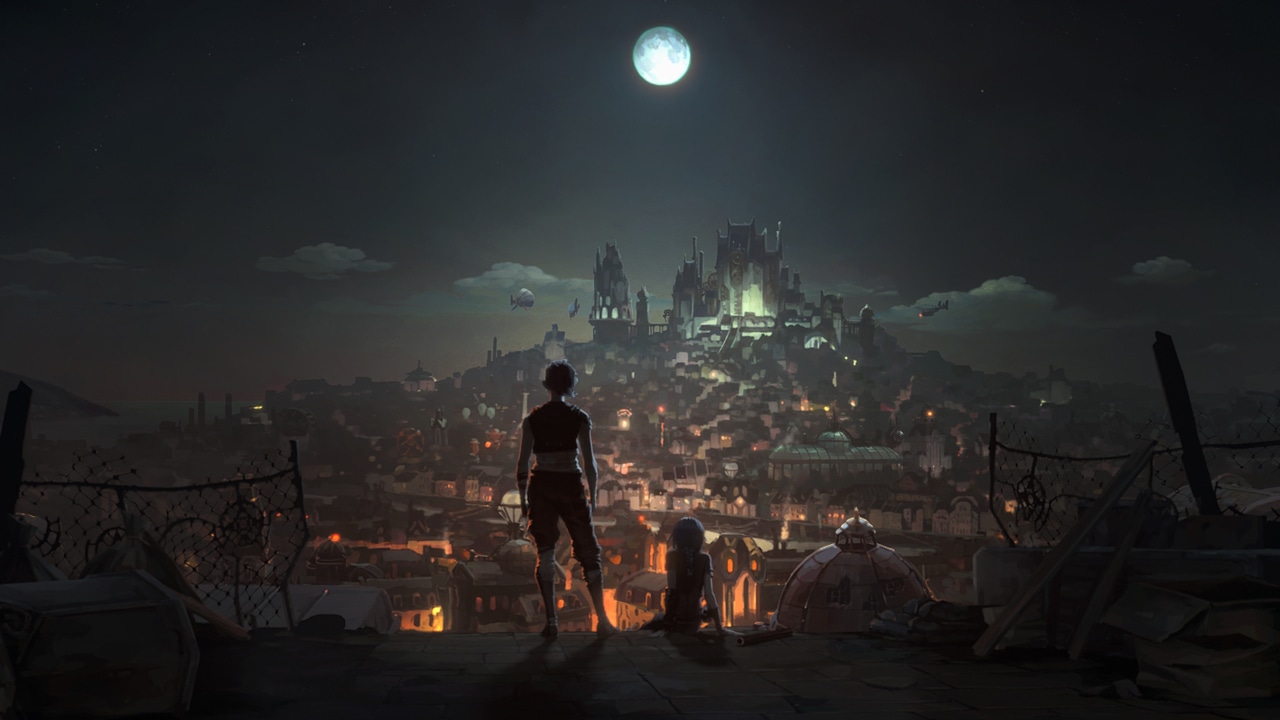 It’s been a busy year for Riot Games. The company has shipped Valorant, a first-person shooter inspired by Counter-Strike and Overwatch, Legends of Runeterra, a digital card game similar to Hearthstone and Magic the Gathering, and auto chess sensation Teamfight Tactics on iOS and Android. There’s one project that won’t be seeing the light of day in 2020, though: Arcane. Announced last October, the animated series — set in the same universe as Riot's League of Legends MOBA — was supposed to come out sometime this year. Production has slowed during the coronavirus pandemic, however, and the company is now targeting a 2021 release date.

"Everyone here at Riot is bummed," the company said in a blog post. "We were really looking forward to bringing you the show this year, but we need to balance our excitement for the story with the safety and well-being of our teams and partners." Little is known about the project. A two-minute trailer confirmed that iconic champions (League of Legends' term for characters) such as Jinx and Vi will appear in the show. We don't know much about the storyline, though, or how long the first season will be. Riot has confirmed, however, that it's working with Fortiche Productions, a French animation studio that was involved with the viral Pop/Stars music video for virtual band K/DA, among other League of Legends projects.

In this article: league of legends, TV show, arcane, news, entertainment, gaming, esportssg
All products recommended by Engadget are selected by our editorial team, independent of our parent company. Some of our stories include affiliate links. If you buy something through one of these links, we may earn an affiliate commission.