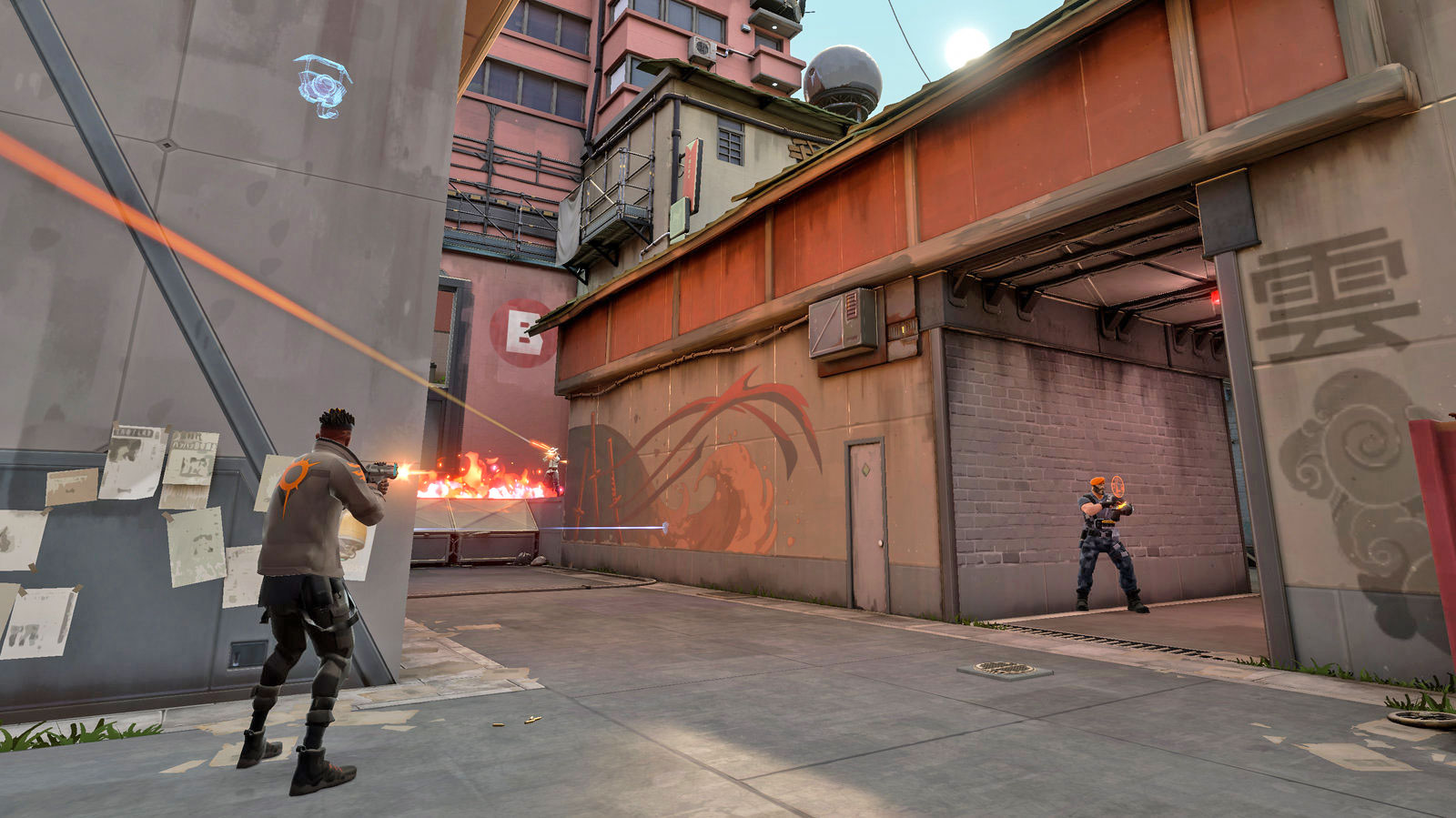 If you’ve been itching to play Valorant but somehow haven’t had success in snagging a beta key by watching Twitch streams, you won’t have to wait too much longer to try it. Riot Games will make its free-to-play tactical shooter available to everyone in most regions on June 2nd.

Those who are taking part in the closed beta will have to get by without their fix for a few days, as it’ll end on May 28th. Riot will use the downtime to reset player accounts, add new content (perhaps including the first battle pass) and get ready for Valorant's proper release. It's also adding more server locations in Atlanta, Dallas, London, Madrid and Warsaw to reduce latency.

There’ll be a new map, agent and game mode (which won’t be team deathmatch) on launch day, it emerged in a Summer Game Fest stream about the announcement.

The game caught a lot of people's attention when the closed beta went live in early April. The only chance most people had to obtain beta access was to watch Twitch streamers and influencers play -- Valorant drew 1.7 million concurrent viewers on its first day. Some pro gamers, including last year's Overwatch League MVP, have quit other titles to join Valorant teams before the shooter even has a proper esports league.

Valorant's anti-cheat system Vanguard, which constantly runs on your PC unless you disable it when you're not playing, has been a core talking point about the game. Security chiefs for both Riot and Valorant recently explained to Engadget how Vanguard works.

In this article: valorant, releasedate, release date, riotgames, riot, riot games, news, gaming, esportssg
All products recommended by Engadget are selected by our editorial team, independent of our parent company. Some of our stories include affiliate links. If you buy something through one of these links, we may earn an affiliate commission.