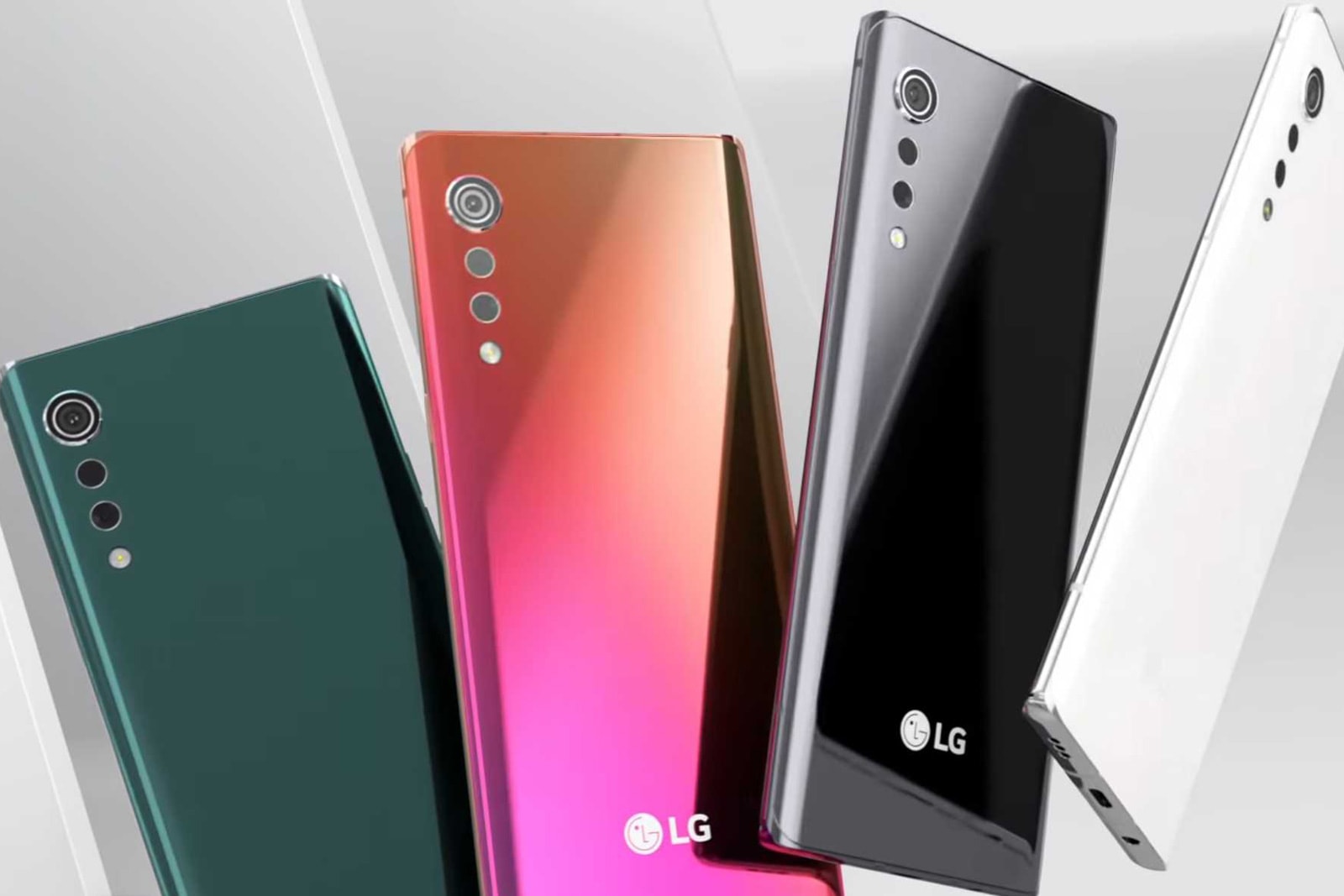 LG is still dribbling out details of its posh-looking Velvet phone, but this time it’s offering a much better look than crude sketches. The tech giant has posted a new teaser video that shows the design in earnest, including the curved edges, that “raindrop” rear camera layout and vivid color options that include the chameleonic “Illusion Sunset.” The clip also confirms rumors that this is an upper mid-range phone rather than a flagship — the Velvet will have 5G, but it’s running a Snapdragon 765 instead of the 865 from this year’s high-end Android devices.

The company told Engadget that it doesn’t have more to share about the phone beyond what you see in the video. There’s no word on when it arrives, let alone whether it reaches the US. We wouldn’t count on LG rushing to launch the Velvet given the pandemic, but the steady stream of teasers suggests you’ll hear more about the phone soon enough.

In this article: LG, smartphone, mobile, velvet, Android, Snapdragon 765, 5G, teaser, video, news, gear
All products recommended by Engadget are selected by our editorial team, independent of our parent company. Some of our stories include affiliate links. If you buy something through one of these links, we may earn an affiliate commission.