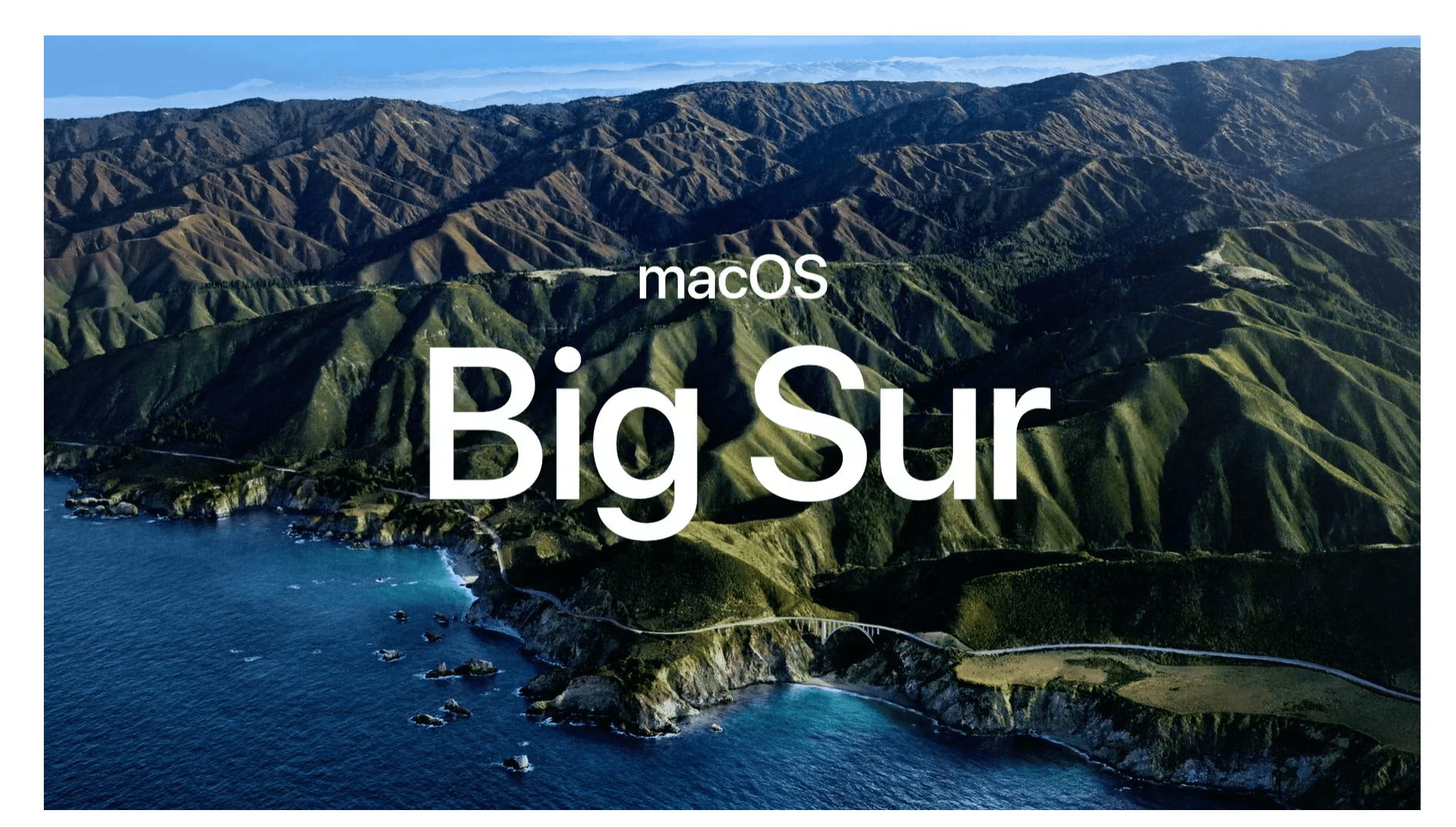 At its virtual WWDC keynote today, Apple unveiled a ton of updates for iOS 14, watchOS, AirPods and iPads, but the company also had news to share for its laptop products. We’re not just talking about the much-anticipated adoption of Apple’s own processors for Macs, either. Today, Apple announced that the next version of its desktop software will be macOS Big Sur, and it introduces a new design and major updates to important apps, said Craig Federighi.

Design changes begin with what Apple is calling the biggest upgrade since the introduction of Mac OS X. There’s now a customizable Start page, with a refined app dock and Finder to make better use of screen space. The Mail app has colors in the navigation interface again, while Photos will feature an updated sidebar. The gallery in Photos is also backed by Metal so animations show up quickly. The Menu bar is translucent now, and will take on the color of your background. You can also customize the Menu bar to give yourself one-click access to Do Not Disturb by dragging and dropping it in from the settings. 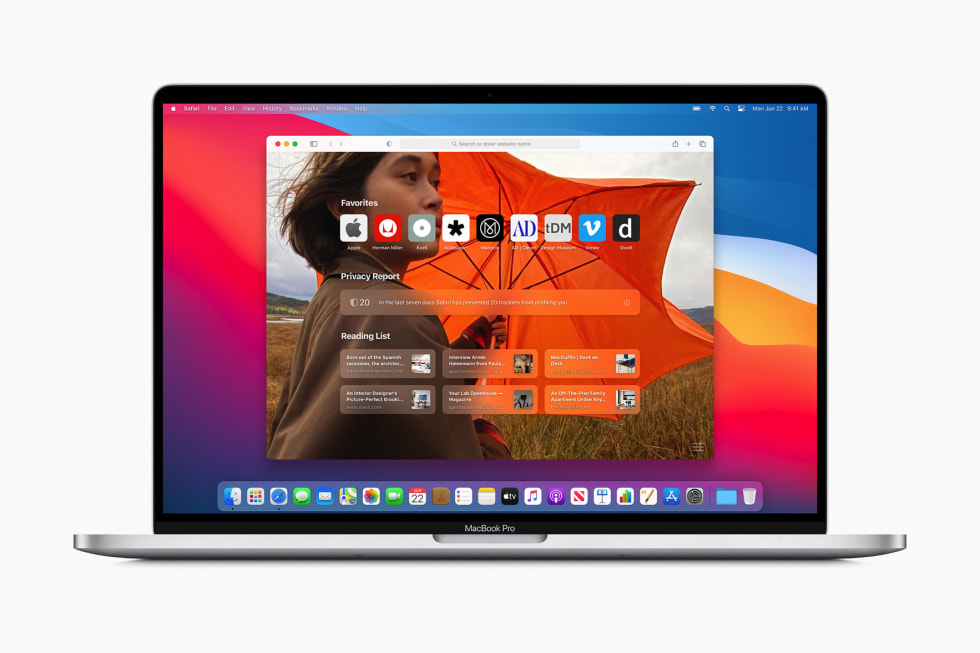 The Notifications Center has also been updated to feature better organization, and you can add widgets of various sizes to the panel, too. Apple’s also added an iOS-like Control Center to macOS, making it more similar to the phone.

One of the apps getting big updates on macOS is Messages, which will add direct in-line replies and group updates like its iOS counterpart. It’ll also get a powerful Search function, which has been redesigned to organize your results into file types and matching terms. You’ll be able to customize your Memoji on the Mac and see animations like confetti rain across the window.

Maps is also getting revamped for Big Sur, adding new features like indoor navigation for locations like airports and shopping malls, as well as the ability to view and create shareable Guides. It’ll also let you save spots you want to remember, and share them with your iPhone.

As we saw from recent leaks, Apple is also bringing “the biggest update to Safari since it was first introduced,” according to Federighi. Safari will support extensions and these will surface on the App Store for easier discovery. Each installed extension will have a button that shows up next to the URL box. You can also customize the browser with your own photos as background, and a home page with sections like your reading list and iCloud Tabs, as well as any extensions you’ve downloaded.

There are similar privacy updates in Safari that Apple announced earlier during the show, which let you have finer control over how long websites and extensions have access to your data. A new Privacy Report shows up when you press the Shield icon next to the URL bar to show you what trackers are on the page, too. Tabs are also becoming easier to navigate, with more of them showing onscreen at once and displaying favicons by default. When you hover your cursor over a tab, a preview thumbnail will show up so you can be visually reminded of what’s on that page.

Safari will also have built-in translation, similar to what Chrome already offers. When Safari detects that the website you’re looking at is not in your default language, a button will pop-up to translate that text. This feature will work with seven languages for now, including Spanish, Chinese, French, German, Russian, English and Brazilian Portugese.

The macOS updates represent some of the biggest changes to Apple’s desktop OS yet, and though we still don’t know exactly when it will roll out, Mac users could have a lot to look forward to when it arrives.

In this article: macos, laptops, computers, wwdc2020, apple, news, gear
All products recommended by Engadget are selected by our editorial team, independent of our parent company. Some of our stories include affiliate links. If you buy something through one of these links, we may earn an affiliate commission.