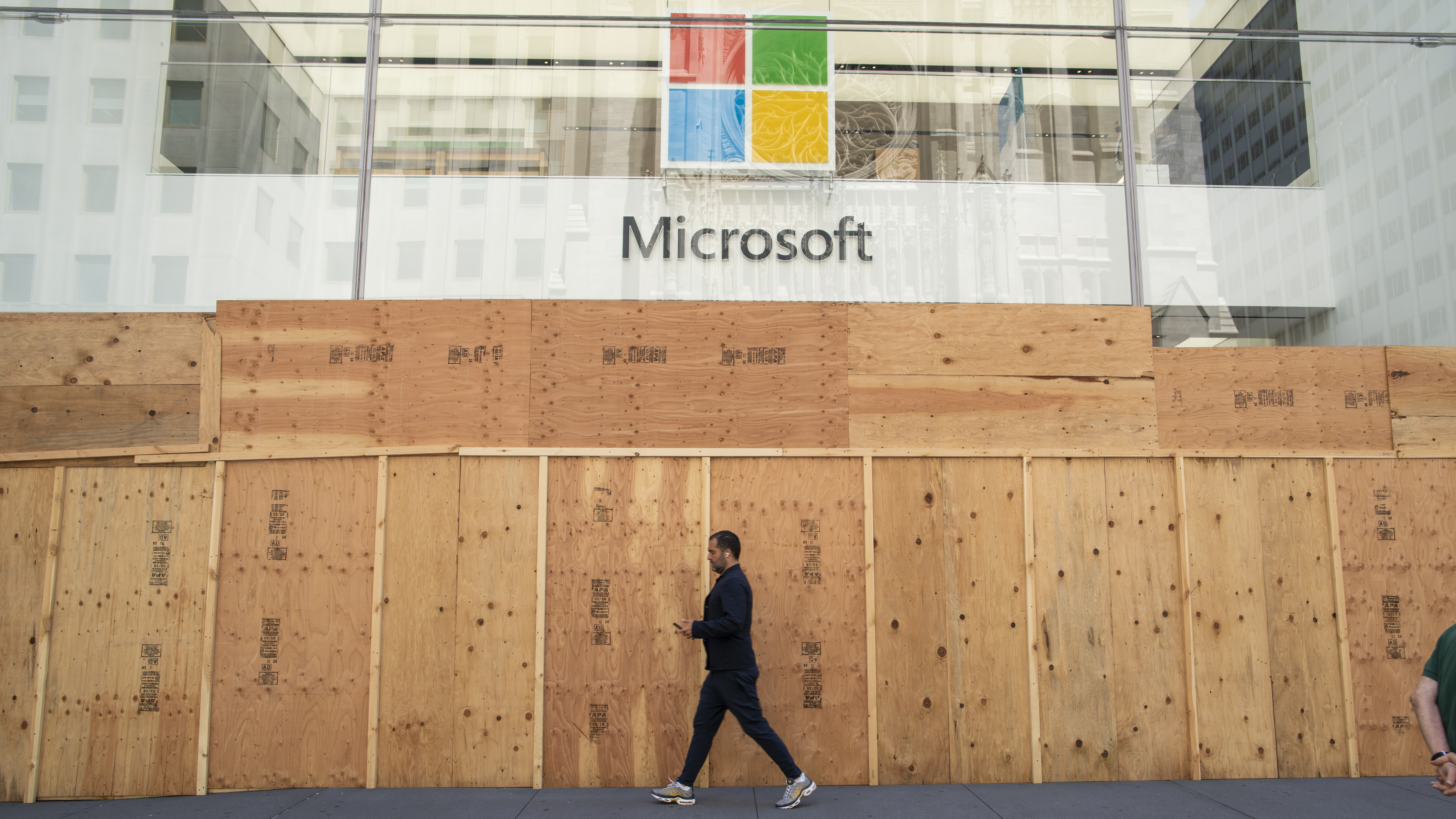 On Friday, Microsoft said it plans to close all of its physical Microsoft Store locations across the US and overseas permanently. Moving forward, it will focus its efforts on Microsoft.com, where customers can go to purchase products, as well as get support and training. The company will “reimagine” four locations — in London, New York City, Sydney and Redmond — as Microsoft Experience Centers but those locations won’t sell merchandise.

In an email to Engadget, a spokesperson for Microsoft said the company won’t lay off any employees as a result of the closures. “Our retail team members will continue to serve customers working from Microsoft corporate facilities or remotely and we will continue to develop our diverse team in support of the overall company mission and objectives,” said Microsoft corporate vice president David Porter. In a blog post published in April, the company noted it had continued to pay its retail employees their regular wage throughout the pandemic.

The company had closed its retail locations following the coronavirus outbreak in March, but had not started reopening them as Apple had done with its retail locations. According to The Verge, Microsoft had plans in place to wind down retail operations sometime next year, but the company accelerated those plans due to the coronavirus pandemic. Before today, Microsoft had operated a first-party physical retail presence for almost 11 years. With today’s announcement, it’s closing 83 locations. Like the Apple Store, the company’s retail chain was a way for Microsoft to highlight its latest products and the strength of its ecosystem. Microsoft said the decision will result in a pre-tax charge of approximately $450 million, which the company will record in its current fiscal quarter.

“It is a new day for how Microsoft Store team members will serve all customers,” said Porter. “We are energized about the opportunity to innovate in how we engage with all customers, maximize our talent for greatest impact, and most importantly help our valued customers achieve more.”

The decision to close its retail stores comes in the same week that Microsoft said it’s shutting down its Mixer streaming service.

In this article: Business, coronavirus, thebuyersguide, Microsoft, Retail, covid-19, Microsoft Store, news, gear
All products recommended by Engadget are selected by our editorial team, independent of our parent company. Some of our stories include affiliate links. If you buy something through one of these links, we may earn an affiliate commission.