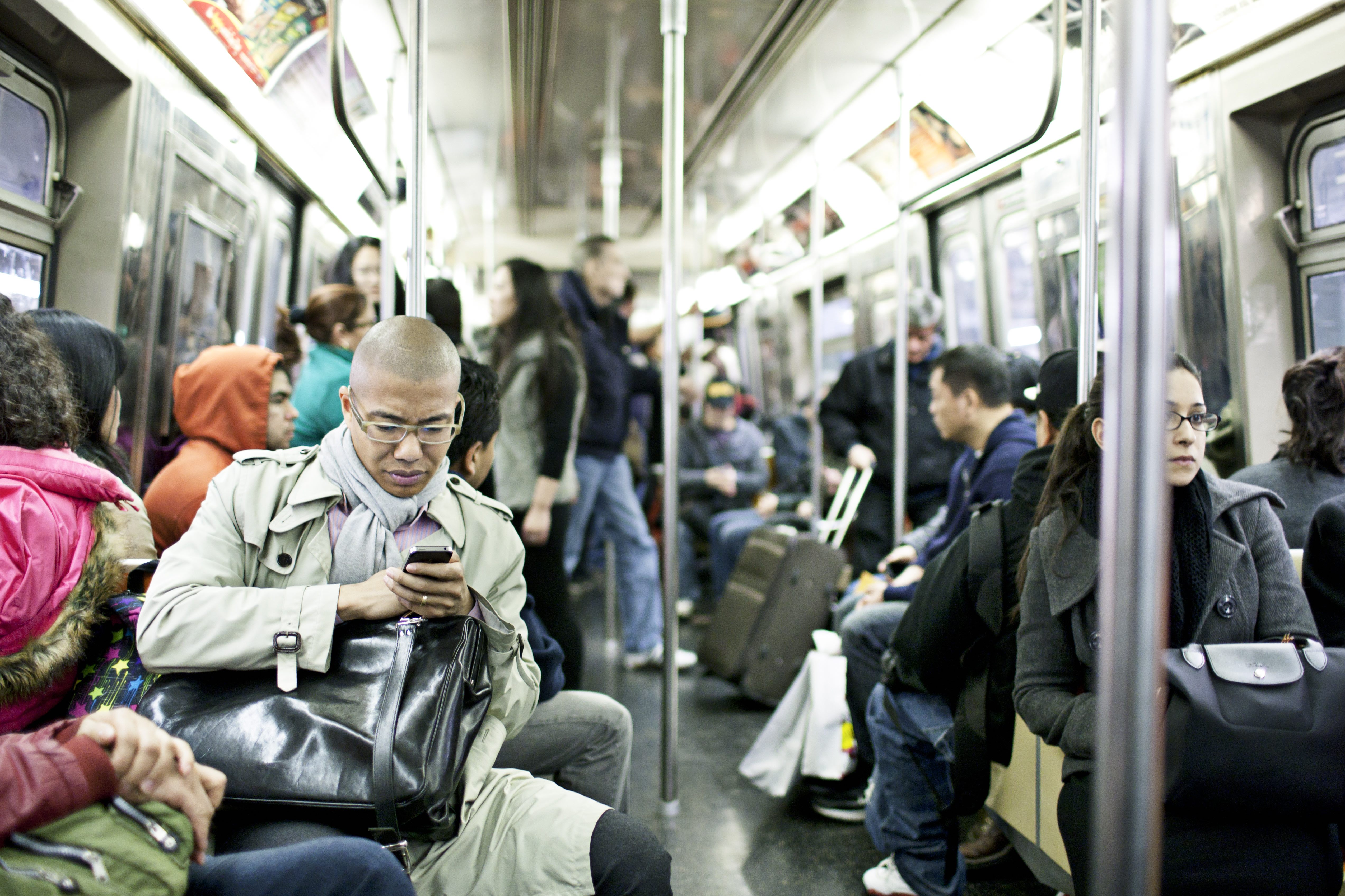 If there’s one thing you don’t miss from your pre-pandemic life, it’s probably your commute to work. But Microsoft is convinced that daily commutes have unique benefits, and it wants to revive those benefits by replacing your daily commute with morning and evening tasks. Next year, Microsoft Teams will let users schedule “virtual commutes,” or blocks of time when users will be asked to set goals for the day and reflect on wins, losses and to-dos.

The idea is that commutes help workers define the start and the end of their day and give them a space to think away from the distractions of work and home, The Wall Street Journal explains. Microsoft Teams hopes a virtual commute will help remote workers set definitive start and end times so that they’re not just constantly working.

According to WSJ, the feature is still being developed, but it may include asking users to write a list of goals or tasks for the day. At the end of the day, the feature will ask them which tasks they completed and move uncompleted tasks to the next day. It will also ask users how they feel in the morning and evening. The danger is that this will just feel like more work.

While a virtual commute sounds a bit depressing, Microsoft says this is an attempt to promote employee wellness -- a shift for a company that has primarily focussed on connectivity and productivity. Of course, there are many ways to clear your head before and after work, and when you’re already spending so much time in front of a screen, it might be nice to do something analog, like, say, going for a walk.

In this article: microsoft teams, microsoft, commute, teams, wellness, well-being, remote work, work from home, virtual commute, virtual, news, gear
All products recommended by Engadget are selected by our editorial team, independent of our parent company. Some of our stories include affiliate links. If you buy something through one of these links, we may earn an affiliate commission.