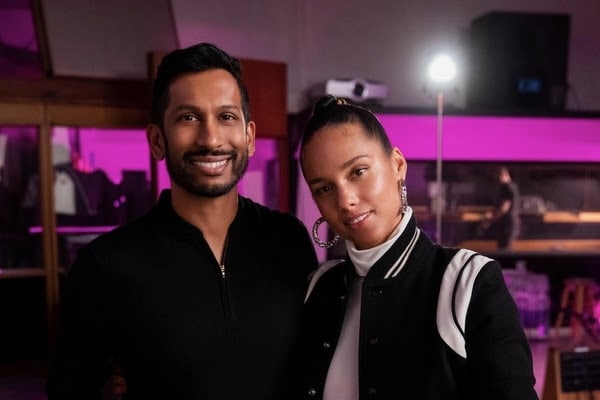 Netflix has turned the long-running podcast Song Exploder into a docuseries of the same name. It has a similar format to the podcast, in which host Hrishikesh Hirway breaks down hit songs and tells the stories behind them.

The show features archival footage, raw recordings of the songs and interviews with artists. The first batch of episodes delve into tracks including Alicia Keys’ “3 Hour Drive,” REM’s “Losing My Religion,” Ty Dolla $ign’s “LA,” and “Wait for It” from Hamilton. Along with Keys and Ty Dolla $ign, Hirway speaks with Hamilton creator Lin Manuel Miranda and former REM frontman Michael Stipe about their work. Song Exploder premieres on Netflix on October 2nd.

In this article: hrishikesh hirway, song exploder, songexploder, streaming, alicia keys, aliciakeys, rem, ty dolla sign, tydollasign, hamilton, lin manuel miranda, linmanuelmiranda, netflix, news, entertainment
All products recommended by Engadget are selected by our editorial team, independent of our parent company. Some of our stories include affiliate links. If you buy something through one of these links, we may earn an affiliate commission.