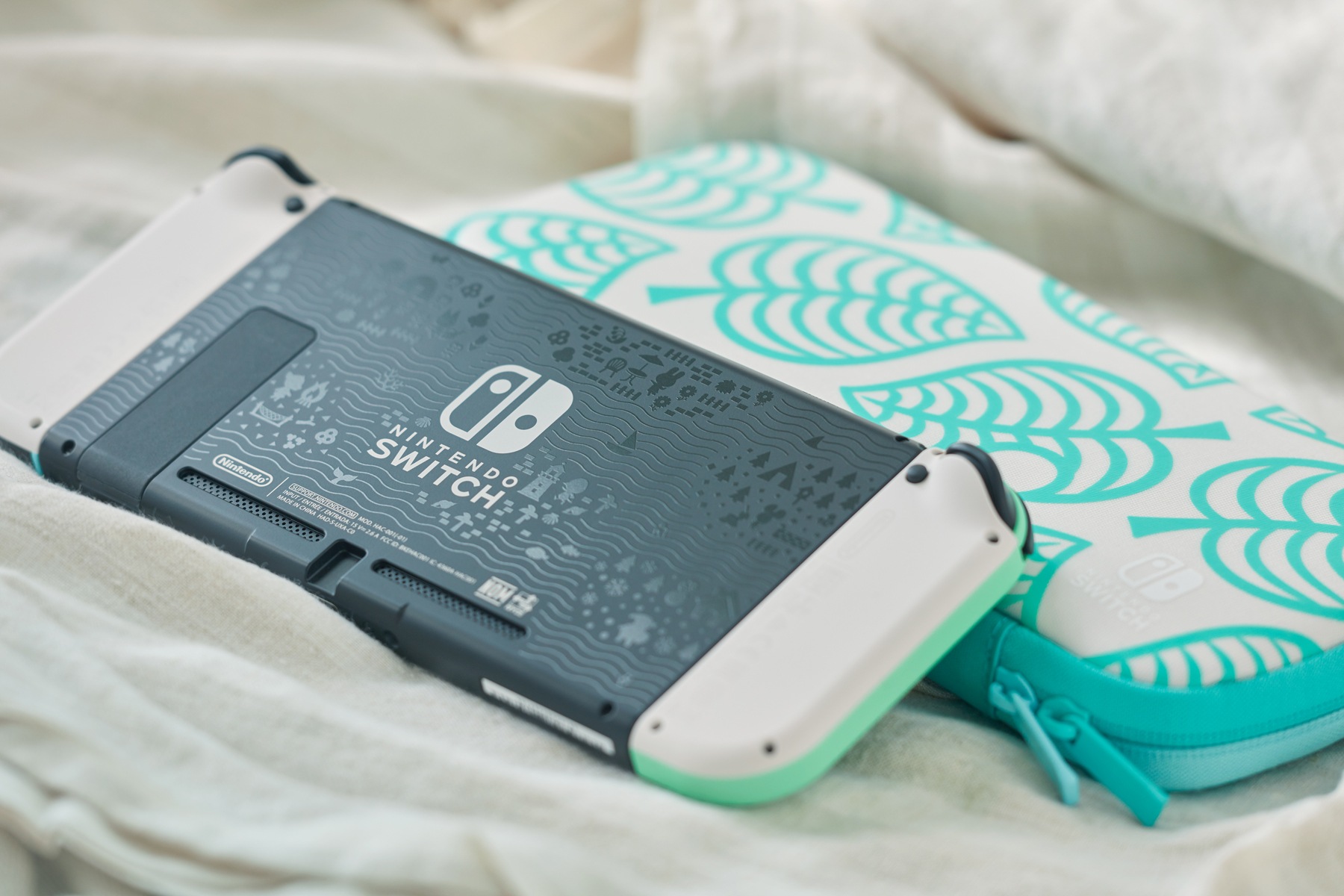 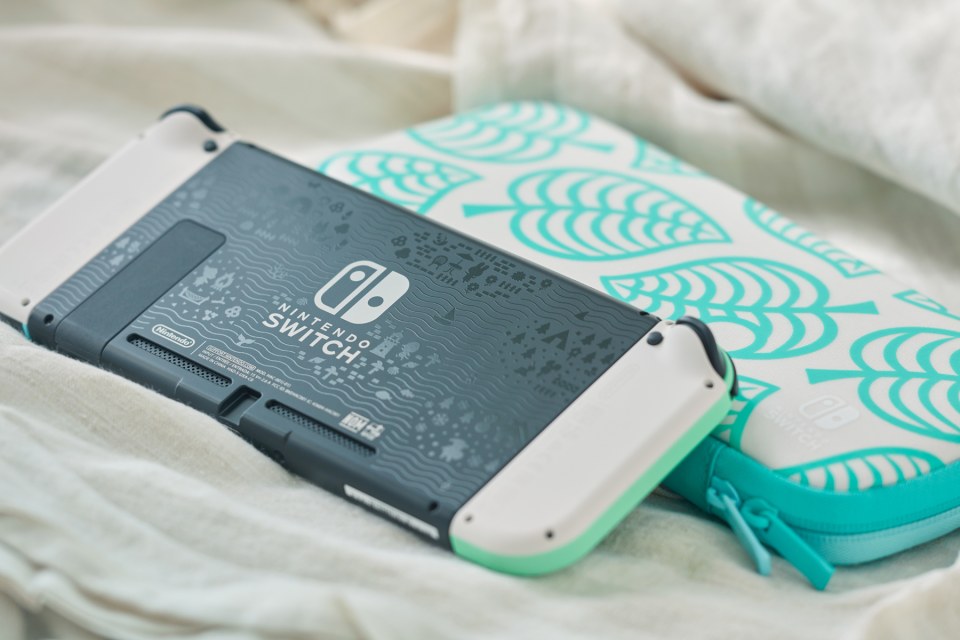 Nintendo sold 3.29 million Switch consoles in the three-month window leading up to March 30th, 2020. That’s a 33 percent increase on the same period last year, and brings lifetime sales to 55.77 million. That figure is higher than the combined lifetimes sales of the Nintendo 64 and GameCube, which sold 32.93 million and 21.74 million respectively. It’s also beyond the SNES — an impressive milestone eclipsed over the holidays — and 6.14 million behind the NES. Barring a huge shift in sales momentum, the Switch should surpass the classic console in the next two quarters.

The company sold 21.03 million Switch consoles during the fiscal year between April 2019 and March 2020. That’s 1.53 million higher than its 19.5 million target — a figure that was revised upwards from 18 million last January. In short, the system is still selling extraordinarily well at the moment. No wonder Nintendo has no plans to release a successor this year.

Nintendo has undoubtedly been buoyed by the coronavirus pandemic. The company released the utterly adorable Animal Crossing: New Horizons last quarter, which many have called the perfect lockdown distraction. The Switch exclusive came out on March 20th — only 10 days before the end of the quarter — so will likely have an even bigger impact on the next one. Today, Nintendo revealed that the title has already exceeded 11.77 million sales, making it the seventh highest-selling Switch game of all time. That’s higher than Luigi’s Mansion 3, New Super Mario Bros. U Deluxe, Super Mario Party and Splatoon 2, which have been out for many more months.

The Switch had a few other tentpole releases last quarter, including Pokémon Mystery Dungeon: Rescue Team DX and an updated version of the Wii U JRPG Tokyo Mirage Sessions. In addition, Nintendo released an update for Ring Fit Adventure — a workout title that has exploded in popularity since the coronavirus outbreak — and added some more SNES and NES titles to its Switch Online subscription service. The platform also benefitted from a slew of smaller third-party releases including Panzer Dragoon Remake, Knights and Bikes and Enter the Gungeon.

Nintendo’s next quarter runs from April 1st to June 30th. The company has already released a hefty update for Super Mario Maker 2, which gives players the ability to create their own classic over worlds and, by extension, fleshed out Mario games. Otherwise, though, the release slate looks a little bare. The Switch has some third-party releases to lean on, including the already-released Trials of Mana remake and, next month, The Wonderful 101: Remastered, Borderlands Legendary Collection, BioShock: The Collection and XCOM 2 Collection. There’s little first-party content to look forward to, however, beyond The Isle of Armor, the first half of Nintendo’s planned Pokémon Sword and Shield Expansion Pass.

The company is rumored to be working on some Mario remakes, though...

In this article: nintendo, switch, nintendo switch, earnings, animal crossing, news, gaming
All products recommended by Engadget are selected by our editorial team, independent of our parent company. Some of our stories include affiliate links. If you buy something through one of these links, we may earn an affiliate commission.