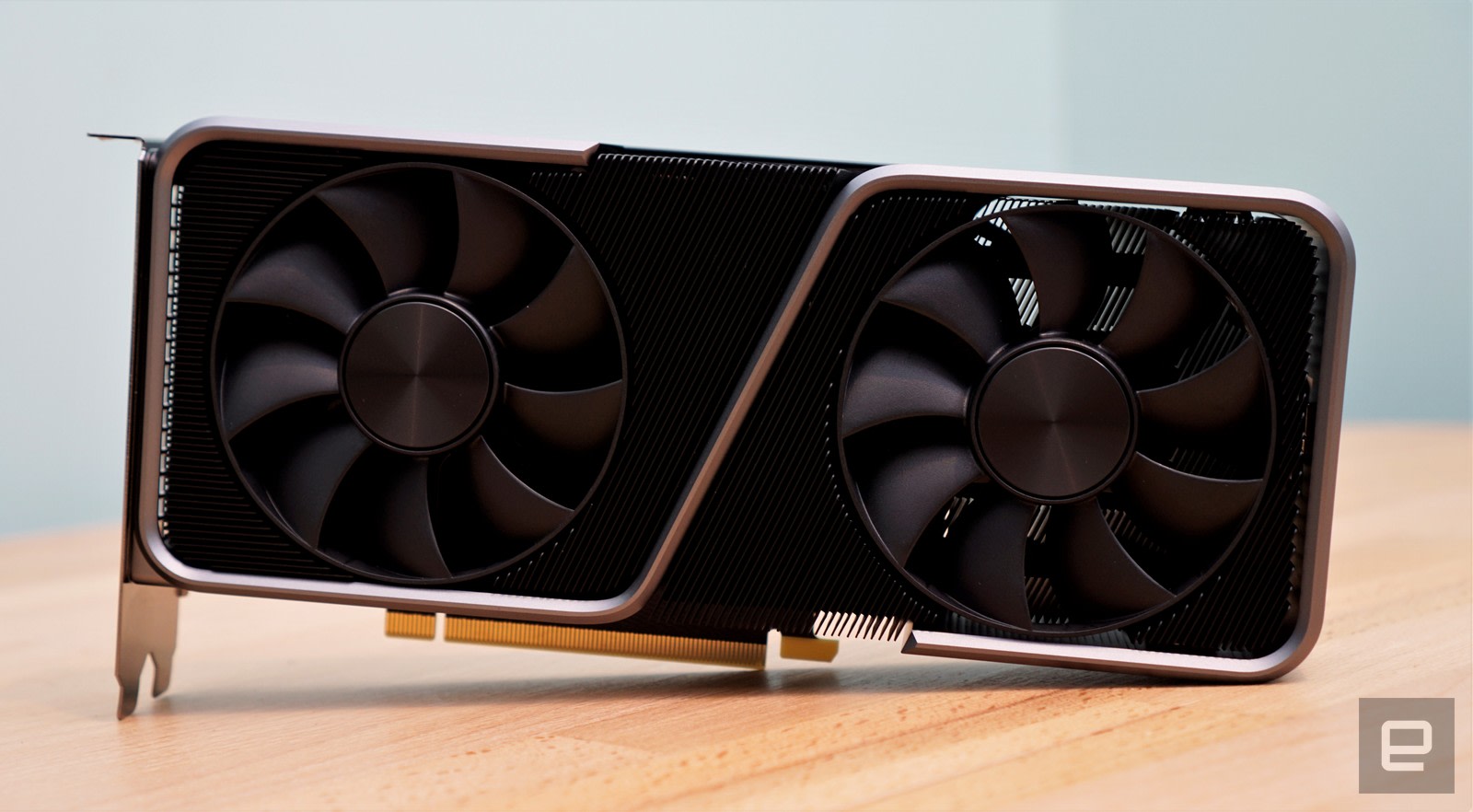 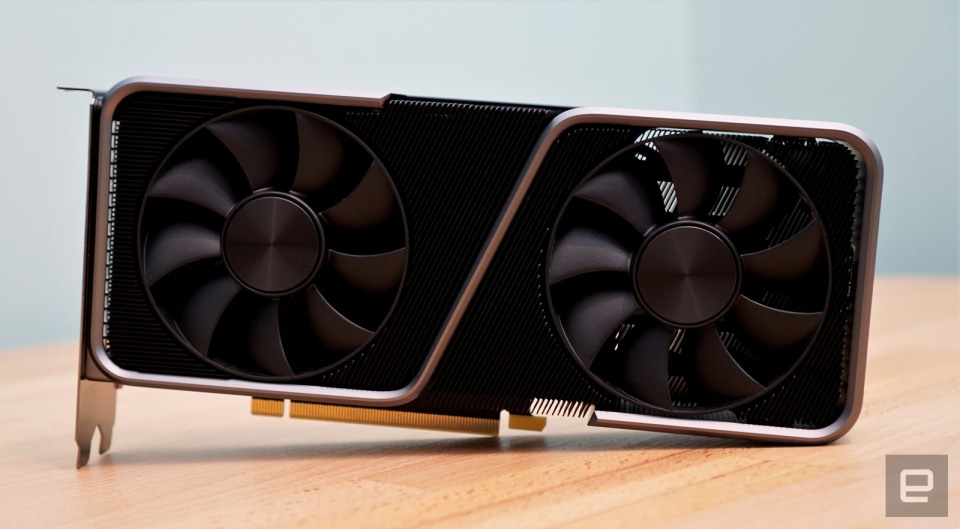 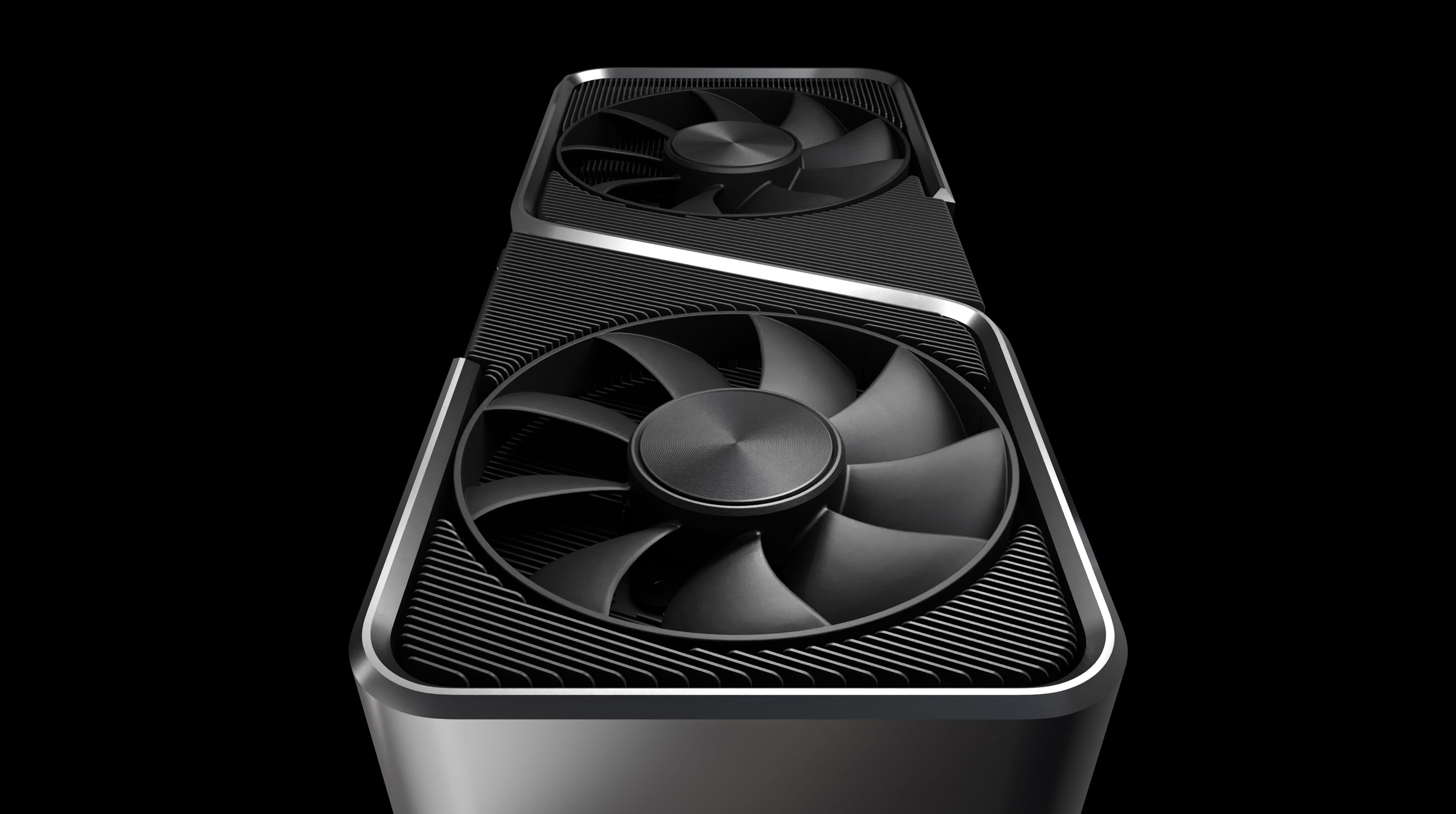 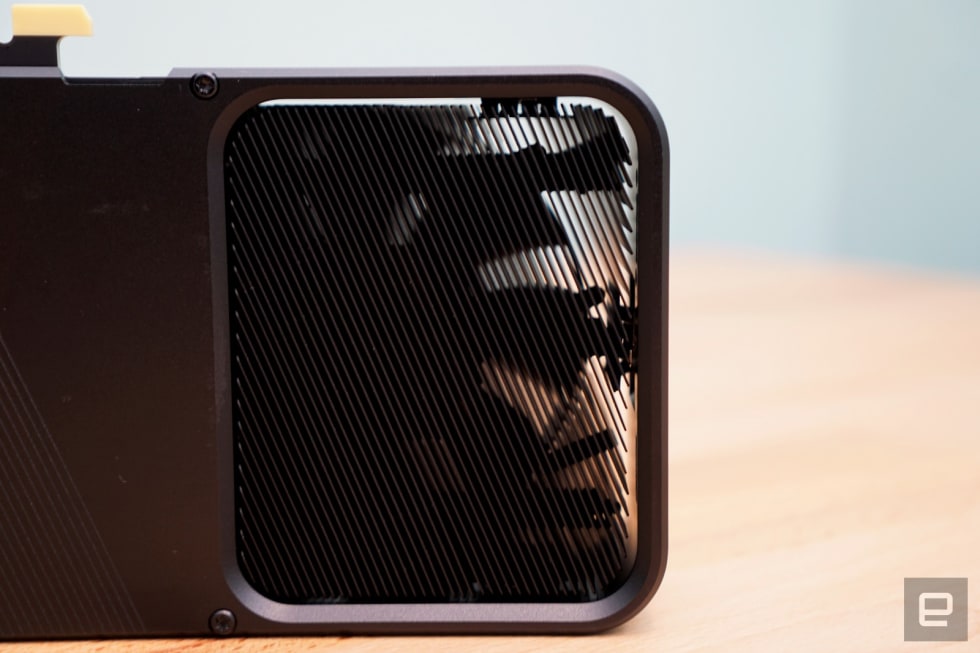 NVIDIA’s new mid-range GPU delivers the same performance of last-gen’s flagship, the RTX 2080 Ti but at half the price. It’s fast, runs cool and best of all, costs just $499. For many gamers, it’s the ideal upgrade for decent 1,440p and 4K gaming with ray tracing.

Be the first to review the GeForce RTX 3070?
Your ratings help us make the buyer’s guide better for everyone.
Write a review

In this article: video cards, NVIDIA, GPUs, ray tracing, RTX 3070, review, gear, gaming
All products recommended by Engadget are selected by our editorial team, independent of our parent company. Some of our stories include affiliate links. If you buy something through one of these links, we may earn an affiliate commission.