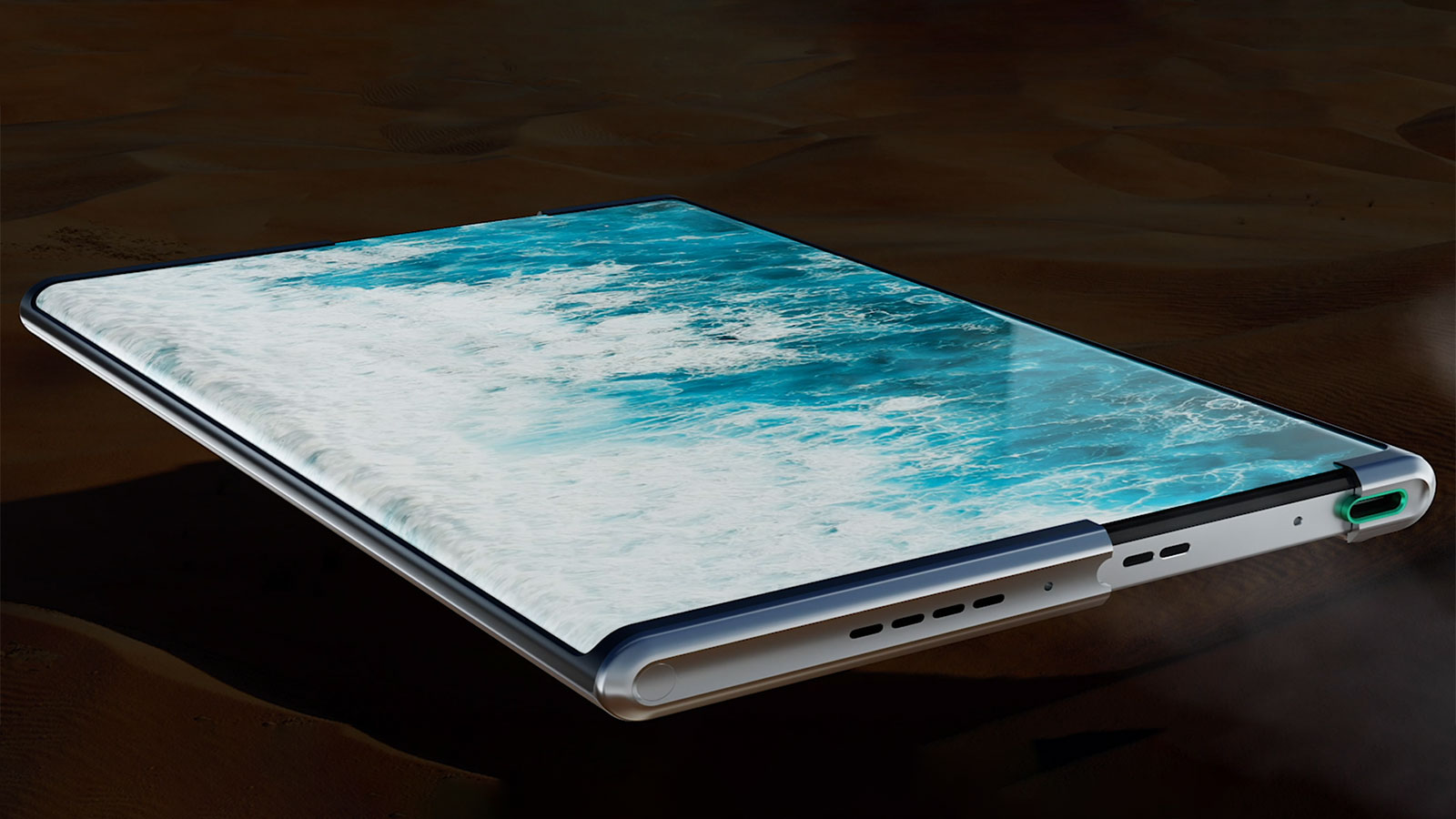 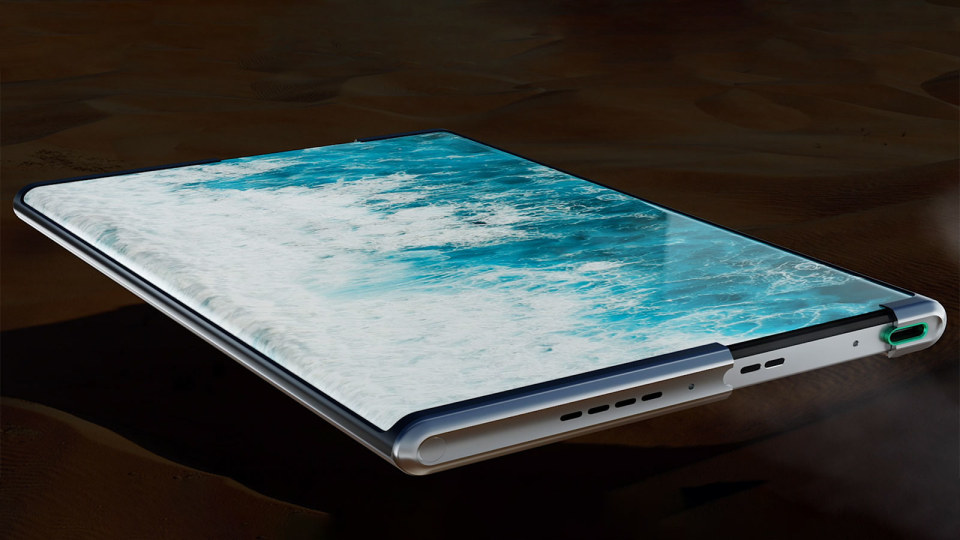 TCL and LG have been teasing the idea of an extendable display on smartphones for some time, and now, we finally get to see a working prototype courtesy of a third brand. Today’s Inno Day 2020 event unveiled the Oppo X 2021 concept smartphone, which is all about its “continuously variable OLED display.” With a simple swipe on a button, the phone is able to transform between a regular 6.7-inch size and a tablet-like 7.4-inch size, and the software interface adapts accordingly for optimal experience — be it for single-hand usage or for multi-tasking.

In a demo shown to Engadget, the prototype magically toggled between two screen sizes, with the video resizing itself on the fly to fill the screen. Similarly, the system menus and Twitter also switched between their phone interface and tablet interface to match the screen size. Oppo added that the user can freely customize the screen size, so you’re not just limited to either 6.7 inches or 7.4 inches. Hence the “continuously variable” label.

Oppo wasn’t afraid to explain the magic here. The phone is essentially a motorized scroll, with a large part of the OLED panel laminated onto a “Warp Track” for improved strength, as it goes around a “Roll Motor” (with a 6.8mm scroll diameter) on the left to tuck itself into a hidden compartment. The phone itself consists of a “2-in-1 Plate” body construction: these two parts roll out simultaneously and evenly for better structural support.

Oppo applied for 122 patents for this project, 12 of which were on the scroll mechanism alone. The company stopped short at providing further details — no word on the screen specs, the panel’s supplier nor durability figures. Levin Liu, OPPO Vice President and Head of OPPO Research Institute, stressed that the Oppo X 2021 is still in concept stage, but he hopes to bring this technology to consumers “at the right time.”

The idea of a rollable display is nothing new. LG’s very own rollable OLED TV entered the consumer market about a month ago, but you’ll have to fork out $87,000 for one. Potential cost issues aside, rehousing this technology into a smartphone is more complicated in many ways, especially when it comes to structural strength and durability. If the phone makers can overcome those problems, it would sure be nice to have rollable phones as an alternative to chunkier foldable phones. And hey, no crease!

At the same event, the company announced the Oppo AR Glass 2021, a follow-up to its original model from last December. Thanks to its “split design” which relies on a connection to a Snapdragon 865-based smartphone (namely the Find X2 Pro), these new concept glasses are around 75 percent lighter than their predecessors, but they still pack a bunch of sensors for both real-time SLAM local mapping and gesture tracking (up to 21 markers per hand): stereo fisheye cameras, a Time-of-Flight sensor and an RGB camera. The “Birdbath” optical solution — a common and inexpensive implementation on AR glasses — is said to mimic the experience of a 90-inch TV screen. The glasses will also support voice command via Oppo’s very own Breeno voice assistant.

Oppo didn’t provide further specs, though it plans to launch an AR developer co-creation program next year to leverage this piece of kit. For now, the company is already working with Chinese vendors to offer consumer-grade AR apps, including video playback, gaming and furniture placement.

Another announcement to go along the AR theme is Oppo’s CybeReal concept AR application. This one is a little vague, but the idea is to offer high-precision AR positioning with centimeter-level accuracy and within 1-degree spatial positioning accuracy, as well as high positioning speeds down to the milliseconds. In addition to combining data from GPS, Wi-Fi, Bluetooth and network information, CybeReal will also use AI to help understand what the camera is seeing, in order to boost positioning performance. The application will take advantage of Oppo Cloud’s offering on digital modeling, data storage, content management and data restoration. It’ll be interesting to see where this project goes.

In this article: oppo, ar, oppo x 2021, ar glass 2021, Levin Liu, ar glasses, rollable phone, cybereal, smartphone, rollable screen, concept phone, oppo ar glass 2021, news, gear
All products recommended by Engadget are selected by our editorial team, independent of our parent company. Some of our stories include affiliate links. If you buy something through one of these links, we may earn an affiliate commission.