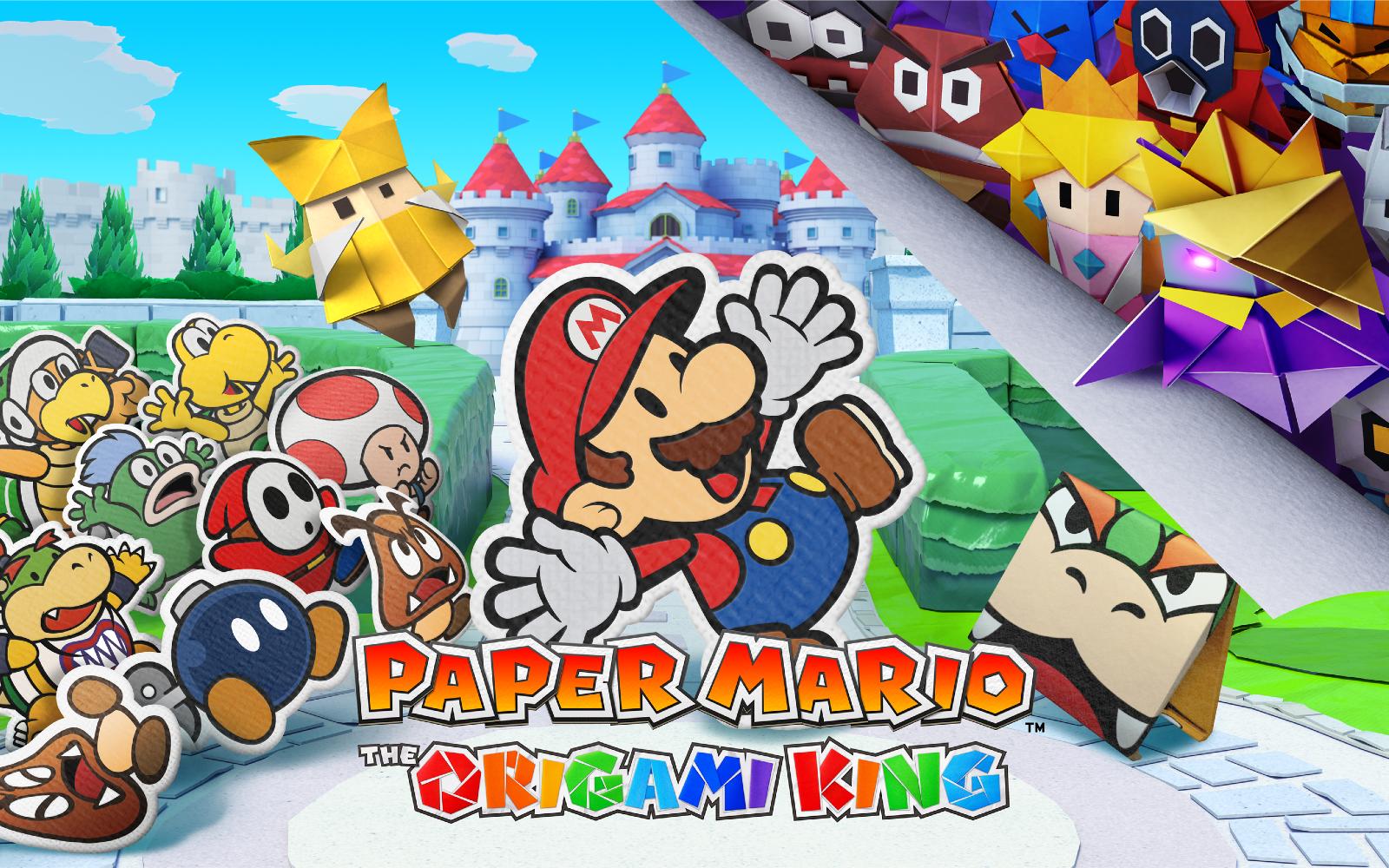 It looks like the reports about 2020 being the year of Mario weren’t overstating things. Nintendo has announced a new Paper Mario game, and you won't have to wait long to play it. Paper Mario: The Origami King will launch on the company’s Switch console on July 17th.

If the trailer is any indication, expect a beautiful new rendition of the role-playing series and a lot of paper-related puns along the way. This time around Browser isn't the antagonist; in fact, you can catch a glimpse of him helping Mario out during one of the screens shown in the trailer. The Origami King also features a new ring-based combat system that Nintendo promises will put your puzzle-solving skills to the test.

The Origami King will be the first Paper Mario game to make its way to the Switch. The most recent entry in the series, Paper Mario: Color Splash, came out in 2016 on the Wii U. According to a recent Eurogamer report, Nintendo plans to remaster "most" of its Mario back catalog this year in honor of the 35th anniversary of Super Mario Bros. We could also see Super Mario Galaxy and Super Mario 3D World remasters come out this year, per the report. The July release of The Origami King is also well-timed. Previously, all Nintendo had on its summer release slate was the upcoming DLC for Pokémon Sword and Shield.

In this article: Nintendo, Nintendo Switch, Paper Mario, Paper Mario The Origami King, video games, news, gaming
All products recommended by Engadget are selected by our editorial team, independent of our parent company. Some of our stories include affiliate links. If you buy something through one of these links, we may earn an affiliate commission.