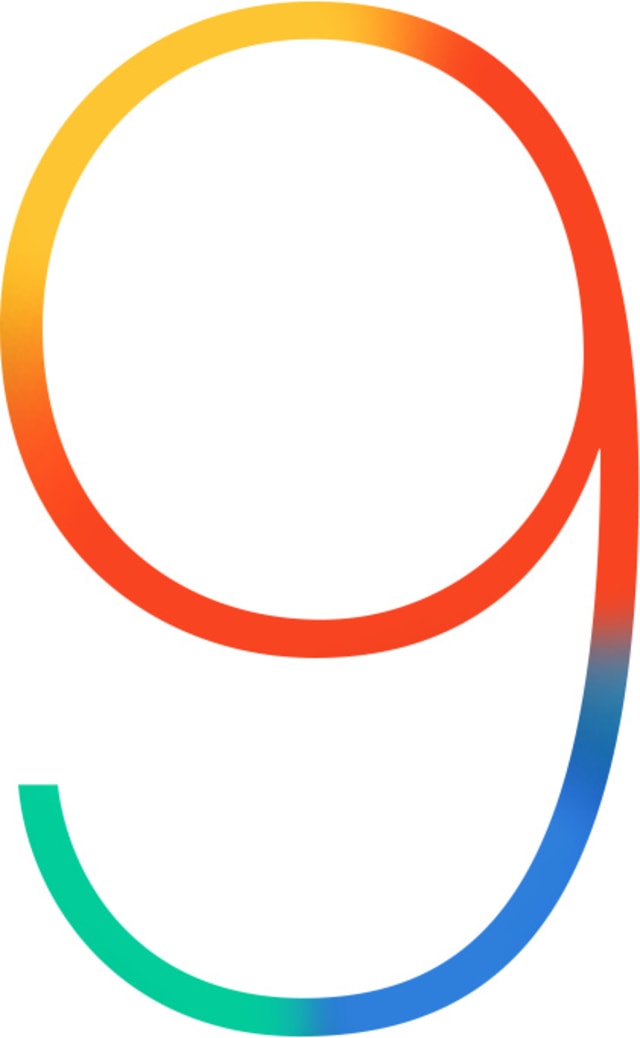 Apple's latest major software release isn't a revolution, but a thoughtful refinement that makes iOS faster and easier to use. Make no mistake, most of the big new features here work great, but it's the little design changes that help mold iOS' core elements into something smarter. iOS 9 isn'tperfect,but it's nonetheless a must-have download. 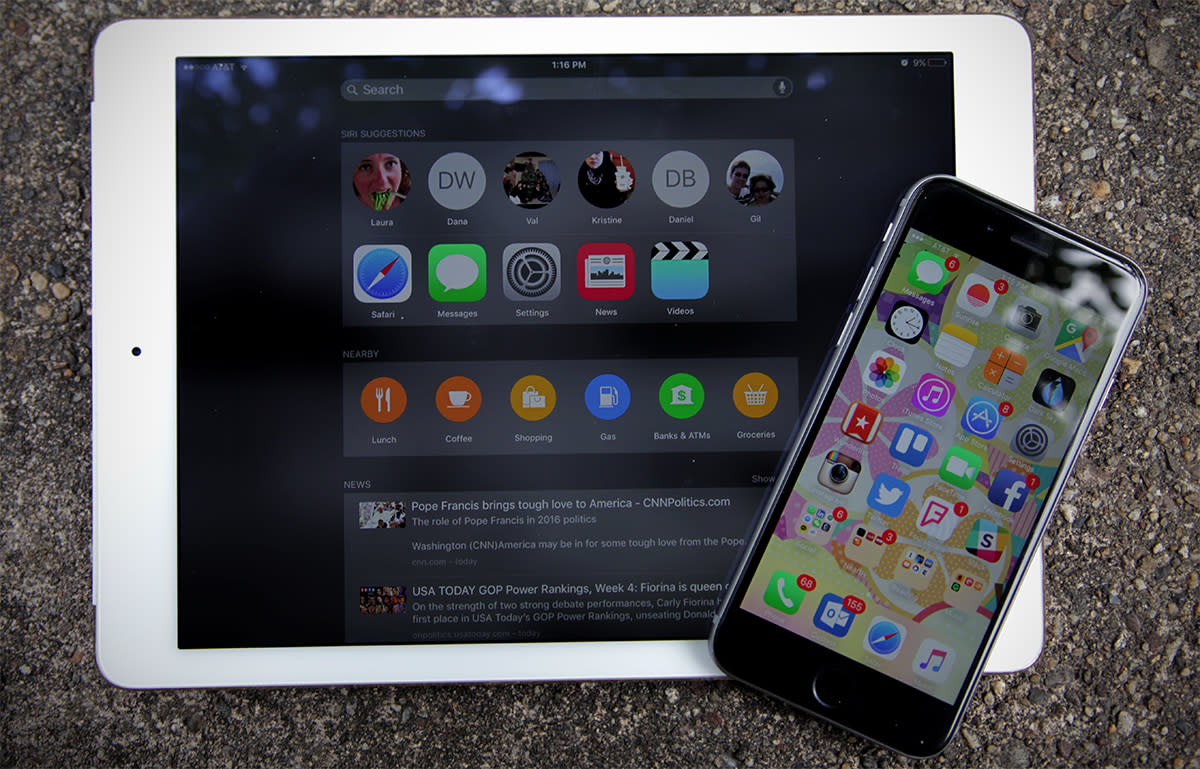