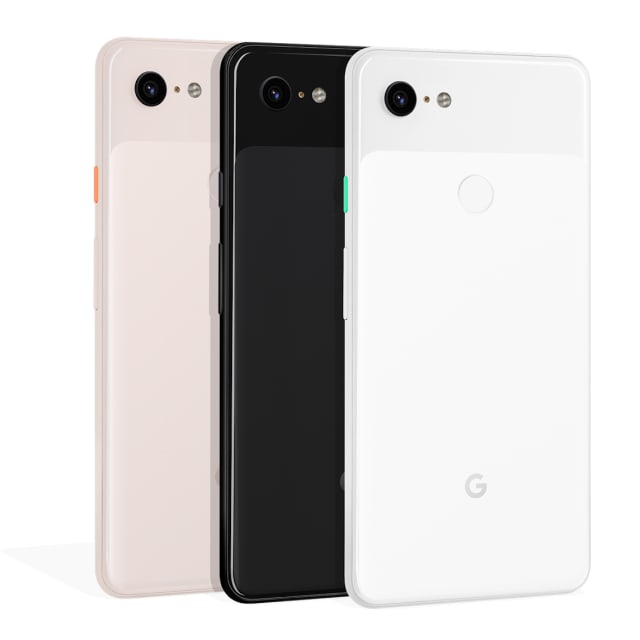 The Pixel 3’s best new features lie in its software, which will ultimately mostly roll out to older Pixel phones. But that doesn’t mean it’s not worth shelling out for an upgrade. The latest flagship’s gorgeous new display and exquisite build make your photos, videos and games look so good you won’t mind the $150 price hike. 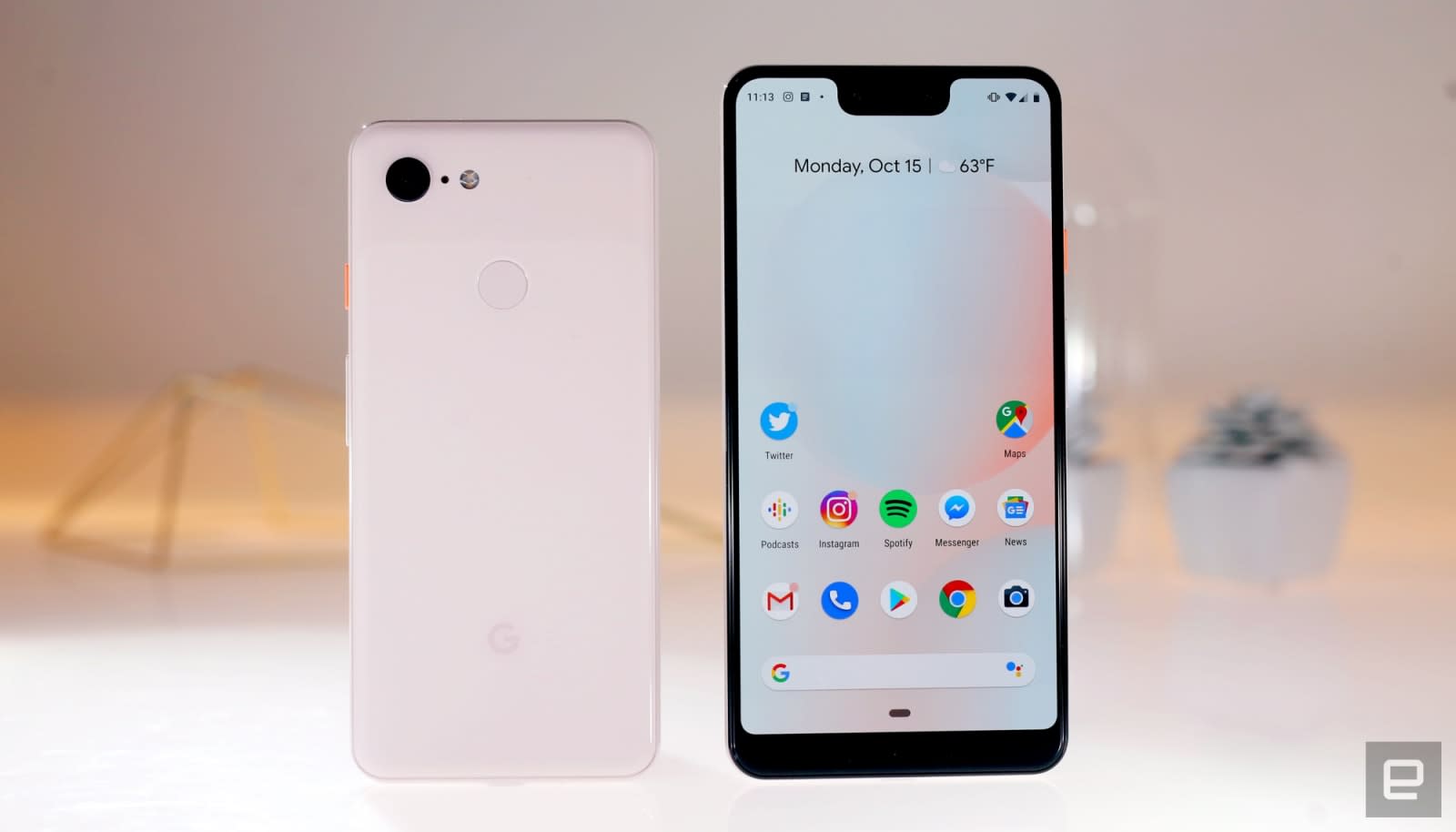