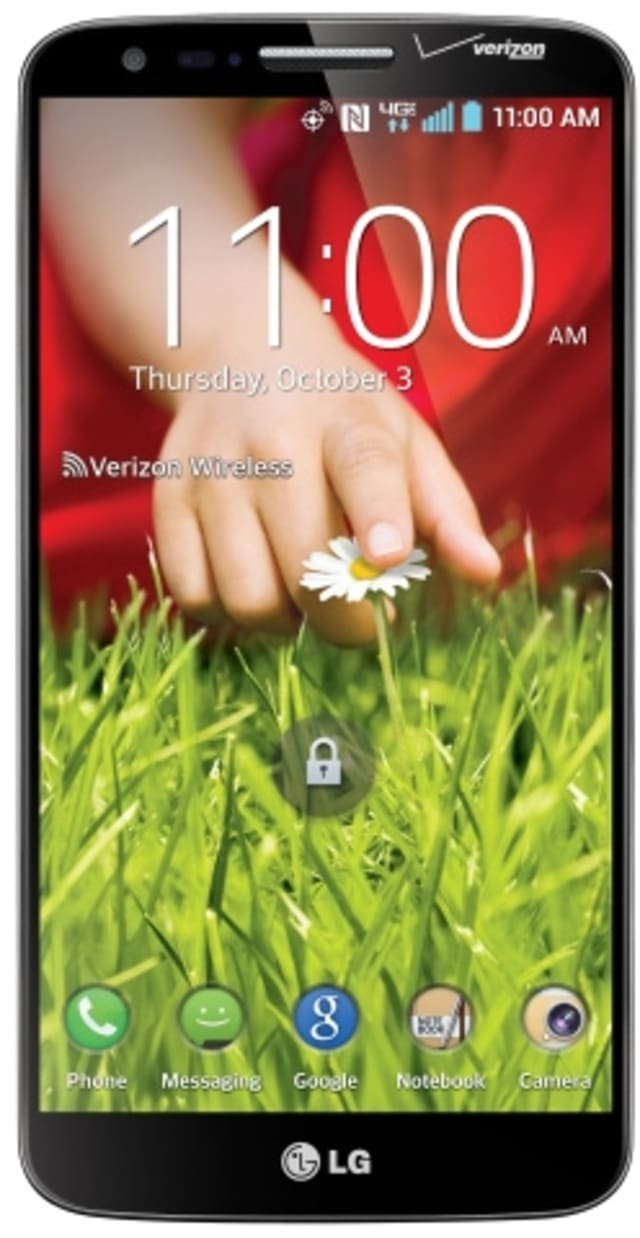 A combination of high-level specifications and great battery life make the G2 one of the best flagship Android phones out there. However, those rear-facing buttons won't be for everyone.