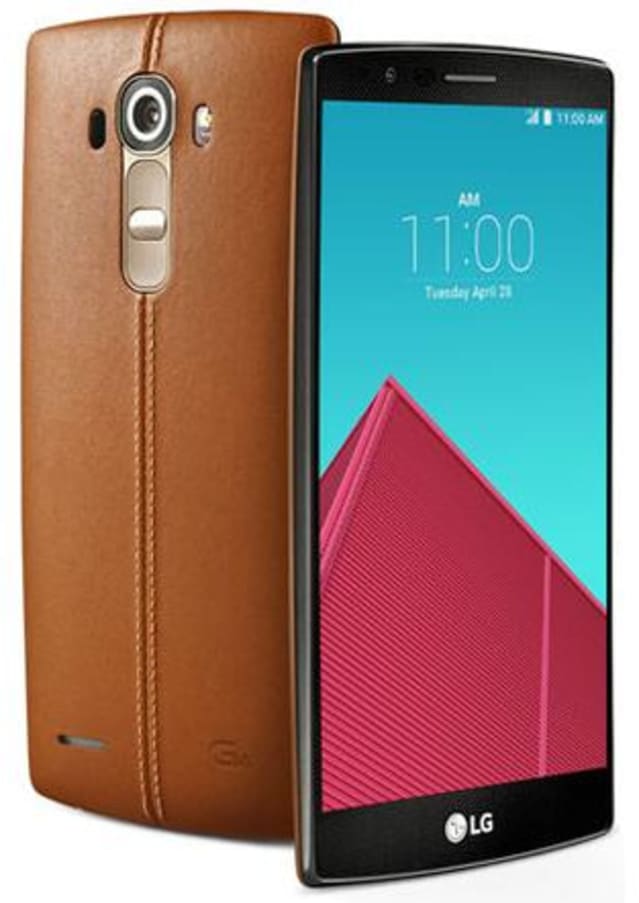 LG's 2015 flagship has a lot going for it, including a lovely pair of cameras and a screen that promises to be the most accurate on the market.As solid as the G4 is, though, it feels more like an iterative updatethan what LG really needs: a truly exciting flagship smartphone. 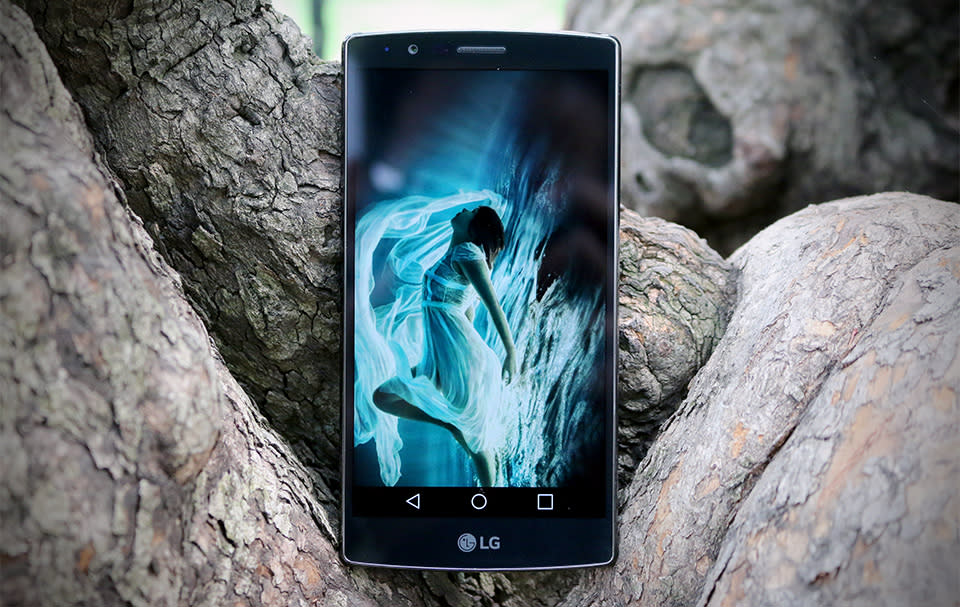