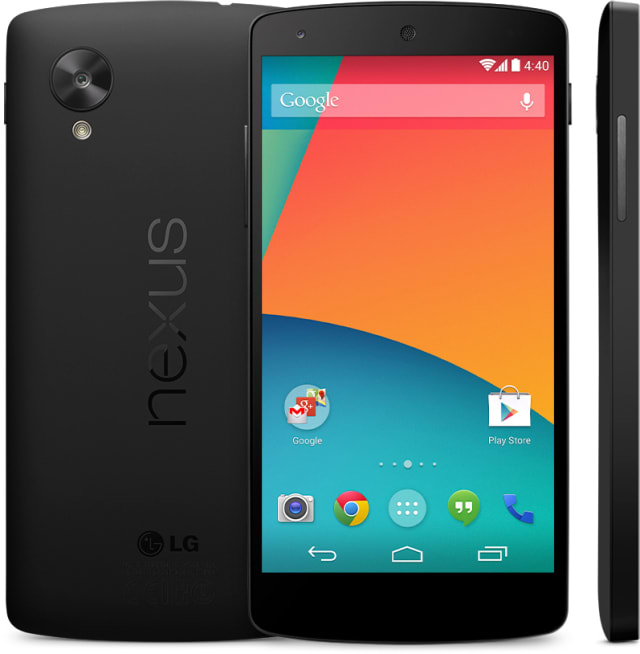 The Nexus 5 offers the best bang for your buck, with amazing specs and the latest OS for a very reasonable price.