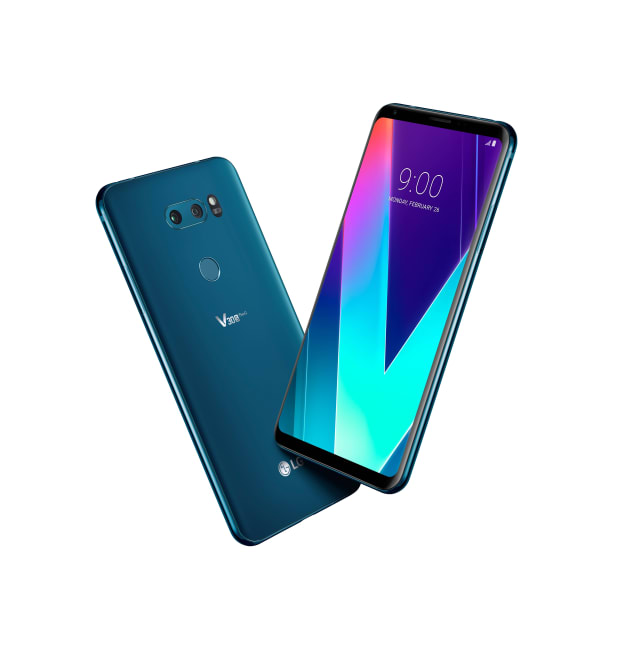 Last year’s LG V30 was a surprisingly strong device from a company that has trouble selling smartphones. Rather than just wait to launch a new G-series flagship, though, LG decided to build this — the V30S ThinQ. Here’s the rub: the hardware differences are nearly negligible, and the AI image recognition features that define the V30S ThinQ are being made available to the original V30 as well. Ultimately, there’s nothing outright wrong with the V30S ThinQ; it’s just wholly unnecessary. 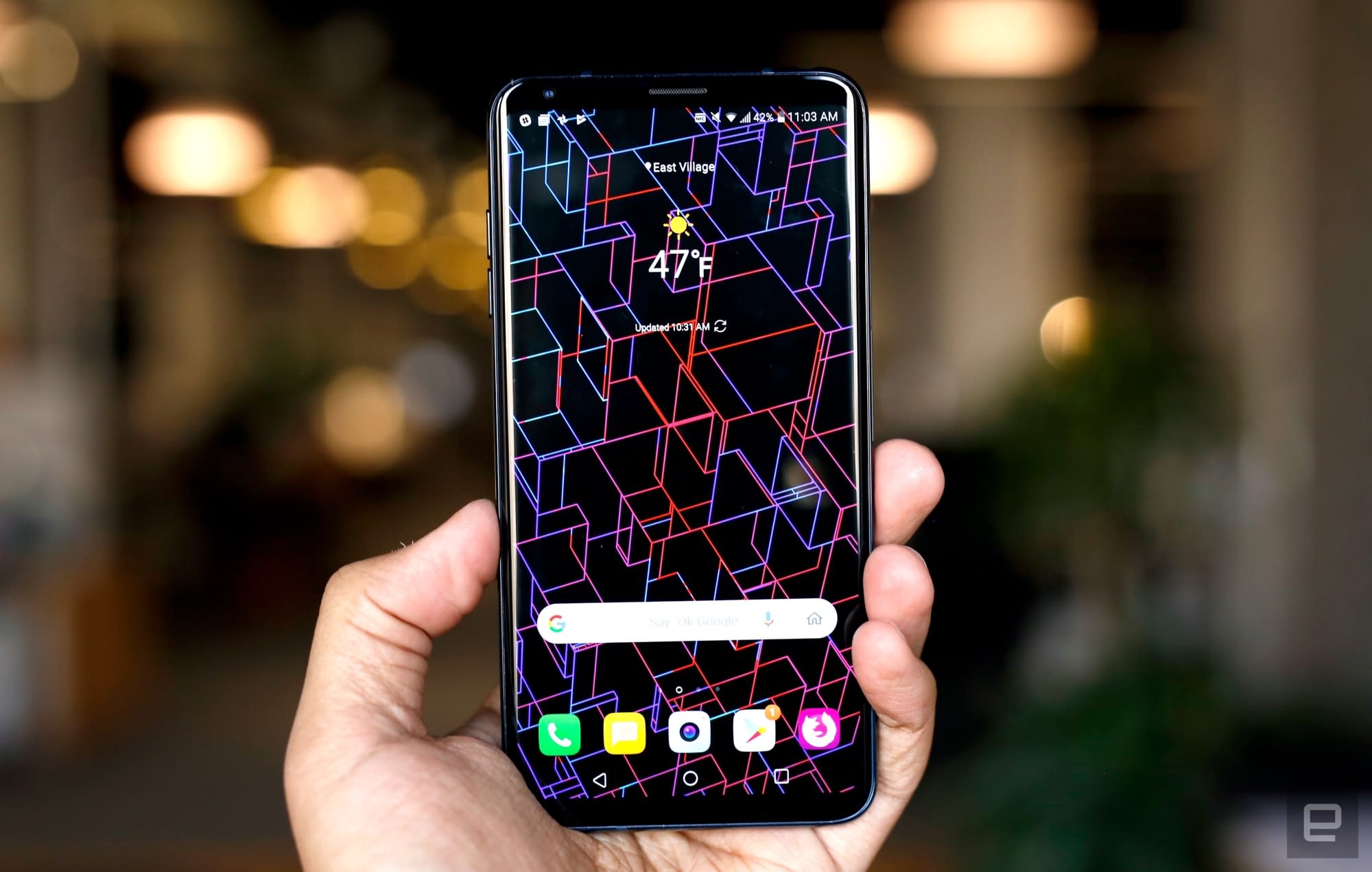 LG V30S ThinQ review: A solid but pointless phone
LG could probably trim some fat, starting with this.