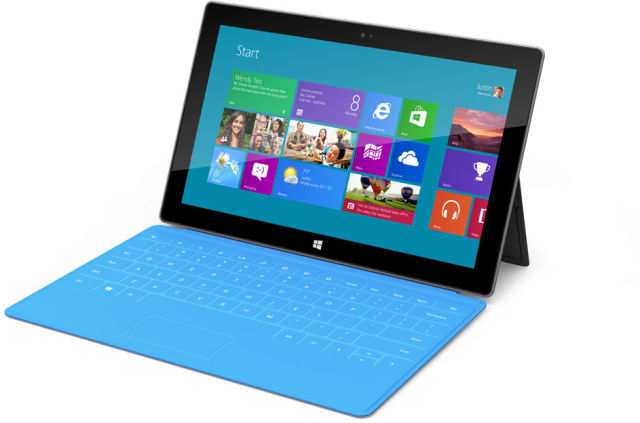 Microsoft's Surface with Windows RT is a great tablet for those who need a strong dose of productivity with their mobility.