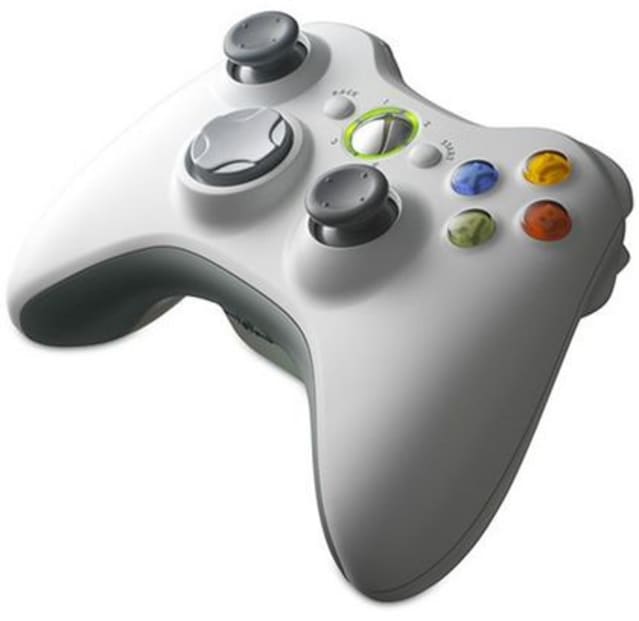 2 reviews
80
CNET
The Microsoft Xbox 360 Wireless controller may be the most expensive first-party controller ever, but it's easily the best, too