Samsung’s Galaxy A51 packs a great screen, a handful of cameras, and a big battery -- what more could you ask from a mid-range smartphone? Well, more consistent performance, for one. Despite using a reasonably powerful chipset, the A51 is often plagued by slow app launches and laggy animations, to the point when it sometimes feels like a device that costs much less. Battery life wasn’t as good as we had hoped for, either. While Samsung got a lot right with the Galaxy A51, it never feels as consistently nice to use as some of truly great devices available in its price range. 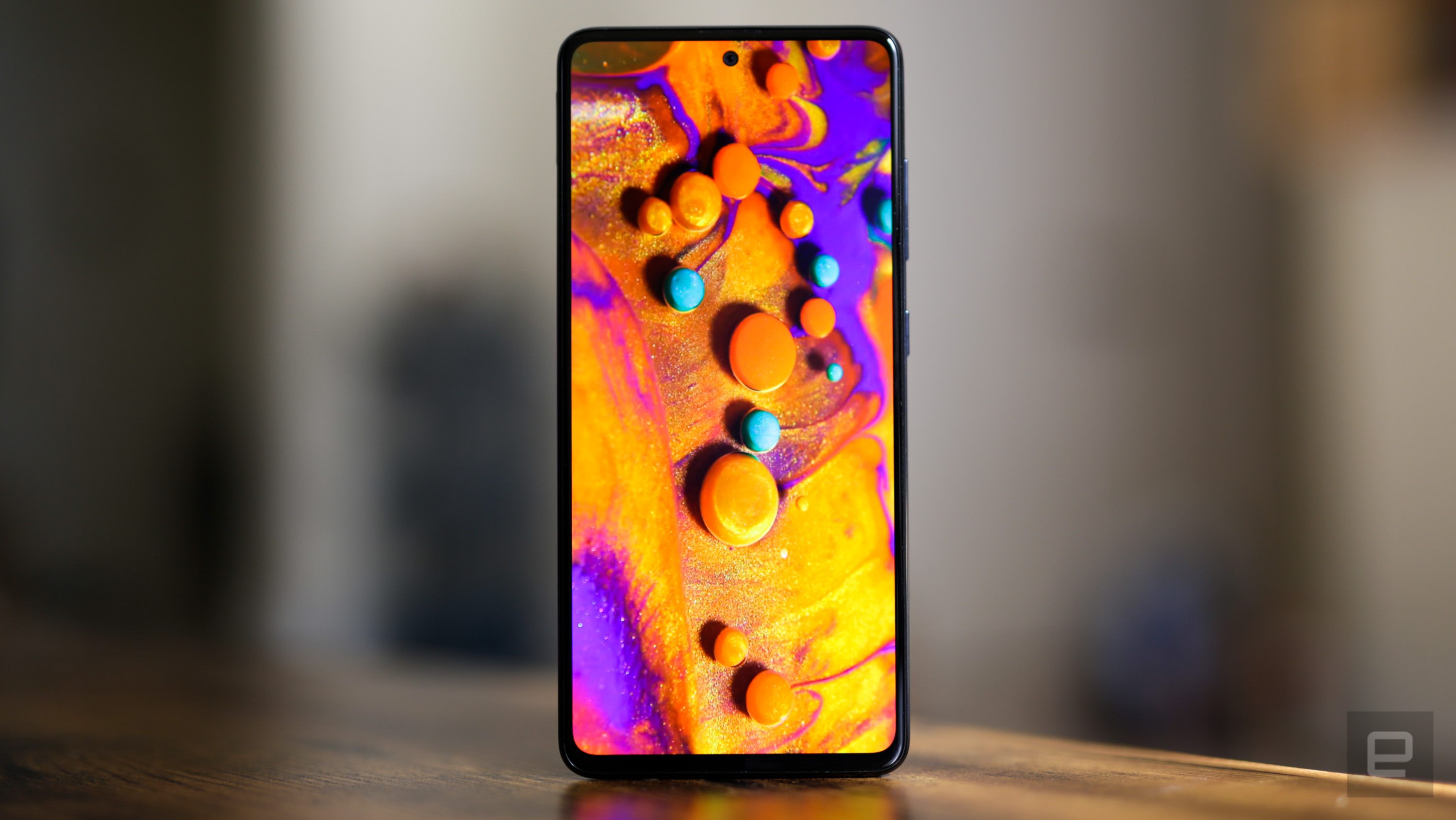 Samsung Galaxy A51 review: Wait for a price drop
It's not a bad phone, just a bad deal. (In the US, anyway.)