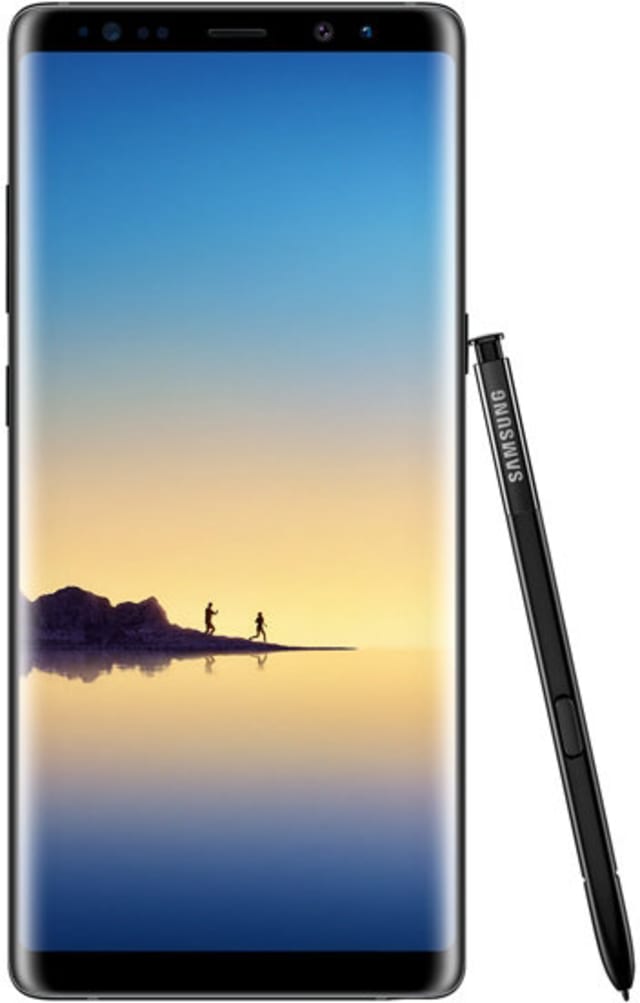 With its exceptional screen, solid performance and an improved S Pen, it's no surprise that Samsung's Galaxy Note 8 is its best big phone ever. It also doesn't hurt that it has one of the best dual camera setups we've ever seen. The problem is, Samsung's second-biggest phone, the Galaxy S8 Plus, is nearly as good, and mostly just lacks the gimmicks that make the Note 8 more expensive. If you’ve always wanted to sketch or write on a phone, the Galaxy Note 8 is exactly what you've been looking for. For the vast majority of people, though, the Note 8 remains a tough sell. 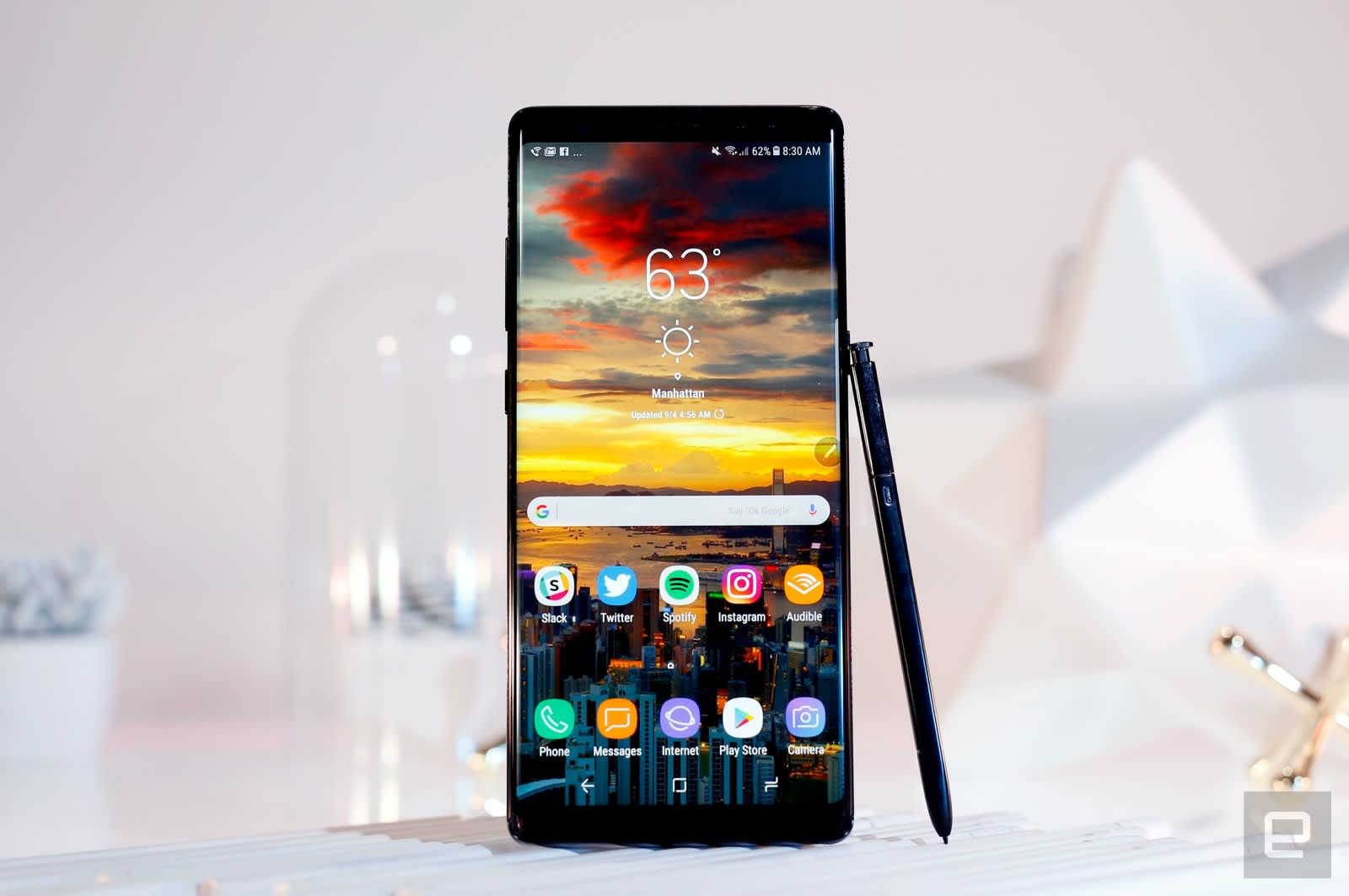 Samsung Galaxy Note 8 review: Excellent, but still a tough sell
This is Samsung's best big phone yet, but it's not a huge leap forward.