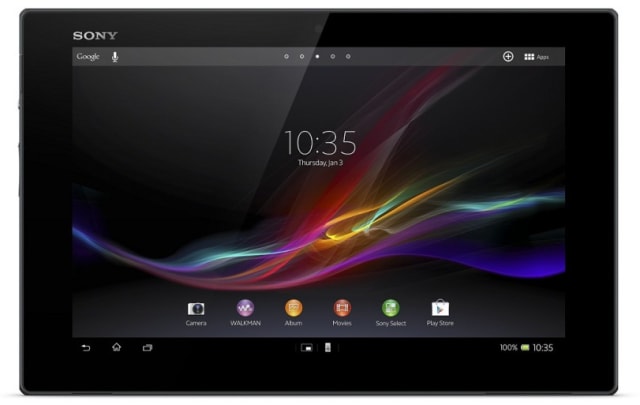 The Xperia Tablet Z serves as an excellent second screen. Remote functionality is easy to set up, while the display is one of the best we've seen from Sony's Xperia range, if not the market in total.