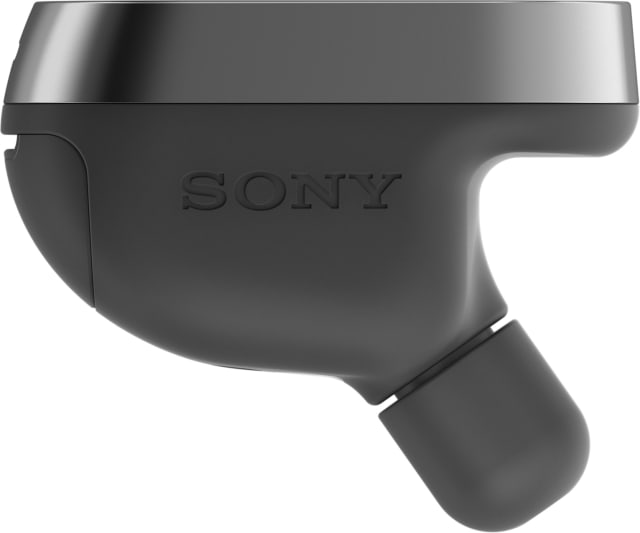 Sony’s Xperia Ear is an intriguing device -- in theory. It’s a single Bluetooth earpiece with a built-in assistant that’s always ready for your voice commands, and will recite your smartphone notifications as they arrive. However, because you have to press a button to talk to the Ear, there’s no real difference between this device and, say, using Siri or the Google Assistant over wired earbuds. The Xperia Ear also gets uncomfortable with extended use, and is expensive for what it does. What's more, Sony’s assistant is less smart than rival helpers. With some software tweaks, the Xperia Ear could become useful for multitaskers, but as it stands there's no real reason for it to exist.