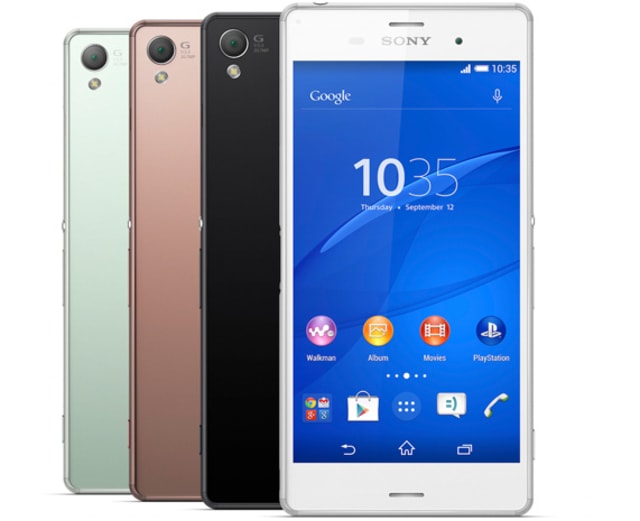 For a phone that, initially at least, looks a lot like the one it's meant to replace the Z3 has a few tricks up its sleeve. Best of all is the standout battery life. Android photographers will love the camera too. It's easy to recommend the Z3, unless you're upgrading from the Z2, of course. 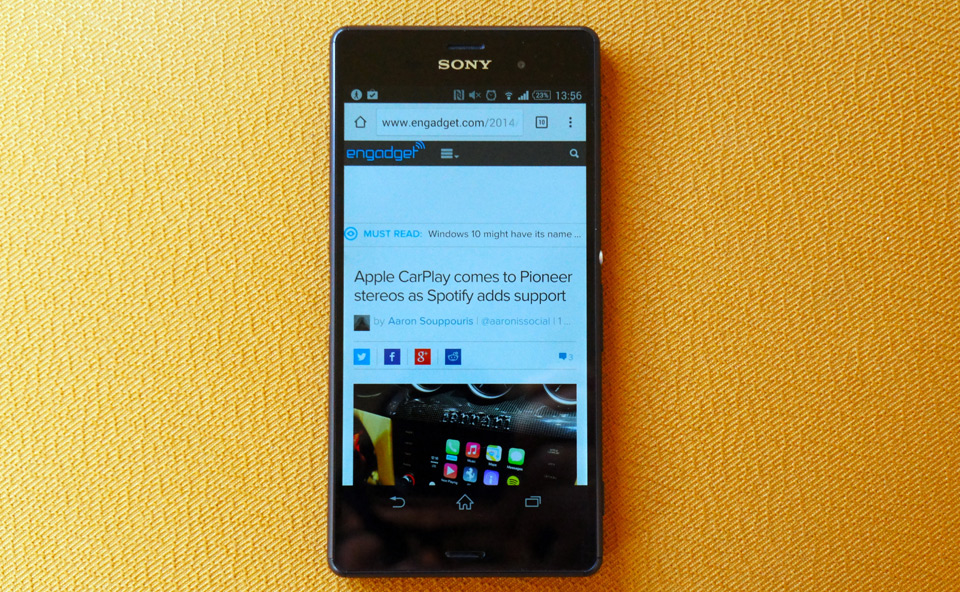